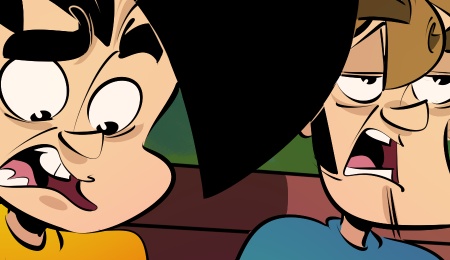 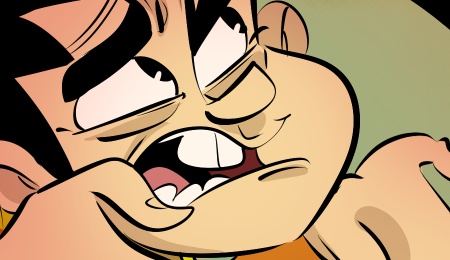 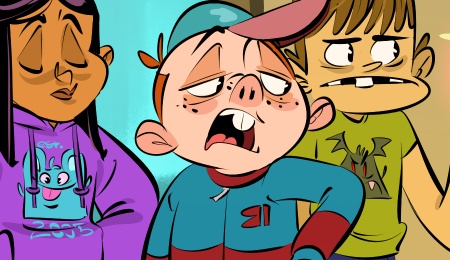 When I was checking out watchmeforever, a procedurally generated sitcom on Twitch that would have gone on in perpetuity if it hadn't been banned, it routinely had more than ten thousand viewers. Most human beings don't do these kinds of numbers! I certainly don't. To see it engage in precisely the sort of behavior that gets streamers yanked in real life is weird but also just… correct. It's Turing stuff. No reason at this point not to just complete the prescribed arc.

I have a couple friends for whom the crucible is apparently not good enough for their dice, when it's possible that the opposite is true: they are insufficient for the crucible. Craps is essentially a big dice tray inlaid with a mystic topography. Try to imagine the dice rolling off of the table, and onto the floor - like so many meatballs - and the Dice Priest being like "hey, nbd - you do you."

Don't be coming around here with this boomer shit. Also, don't be knocking on Mike's door unless you have a pizza, because we've got you motherfuckers clocked in 4k HDR. I have the angles to get some serious photogrammetry going, and I can ensconce an immortal version of you in a robust, materially simulated hell forever.

Man, this Dead Space shit. It has to feel incredibly bad to make a spiritual sequel/remake of your old game, a la Callisto Protocol, and people aren't super hot on it - then have an official remake come out very soon after and basically everybody likes it. That would fuck my head up something fierce. It's fucking me up and it didn't even happen to me! If I weren't already sitting down, I would have to sit down. Sit down and just rest. Rest these weary bones.