I would like to play Returnal! I think because I have been considering the ongoing plague, and also because I don't own any next generation systems, I guess I didn't know it was seventy dollars. Because of where I'm at as a person, I purchase and play roguelite deckbuilders almost exclusively, and everything else is probably played on Game Pass or free somewhere, so I hadn't really felt that yet.

Then again, who knows. Any time spent on the game's Reddit or Twitter will reveal players scourged by locks that range from soft, medium, and hard, grim prophecies about the use of cosmetics ("don't"), and other things. It hasn't broken my desire yet; I've feasted on streams, outsourcing these frustrations to others while I watch the roguelike bullet hell fireworks bloom and recede. I sort of love Housemarque; unapologetic arcade fetishism and particles dancing to form what can only be called drugs. I think I'd like the game to work, though. Maybe by the time a human being can find a PS5, such things will be a memory.

Now that the preparations are finished, the sacred oils applied, and the holy raiment of war donn'd, I can name the enemy: Gary Whitta, the one sages call Abaddon, chief of the demon locusts and sovereign of the bottomless pit. And always, always in tow: his plump cherub the Not-Smith, that unmaker of being, bobbing drunkenly in mid-air just behind. Well, no more: know that when the bell strikes at 2pm PDT this Wednesday, their reckoning will be upon them. We're also getting rid of what were called Witch Lines, the limited-use putting aids that helped ferry wayward balls to their waiting homes. In the exciting trailer version of this paragraph, this would be where we suggested that things had just gotten real.

I love the early stages of a hobby when there is so much to learn. That’s the phase I’m in with Gunpla right now and I love it. I am watching tutorials and reading guides every day and it’s almost as satisfying as building the actual kits. I would be ashamed to say how much time I spend carefully posing and placing the little robots after I build them. I may not know all the shows and movies they are from but I know which ones look rad, and Goddamnit that’s enough for me.

My Gunpla stream last Tuesday was a big success for two reasons which I will break down here:

Honestly, even if the second had not been true the first would be enough for me to do it again. I was unsatisfied with the quality of the camera I used last week and did some research into something better suited for close up work. I ended up getting a little document camera that one reviewer said she used for her online cross stitch classes and her instructor was able to see even the smallest needlework! I’ll be testing it out tomorrow at 1:30PT over on the Twitch with a new Gunpla kit. I now have a stack of boxes here and so I let Twitter decide what we would be building on stream. 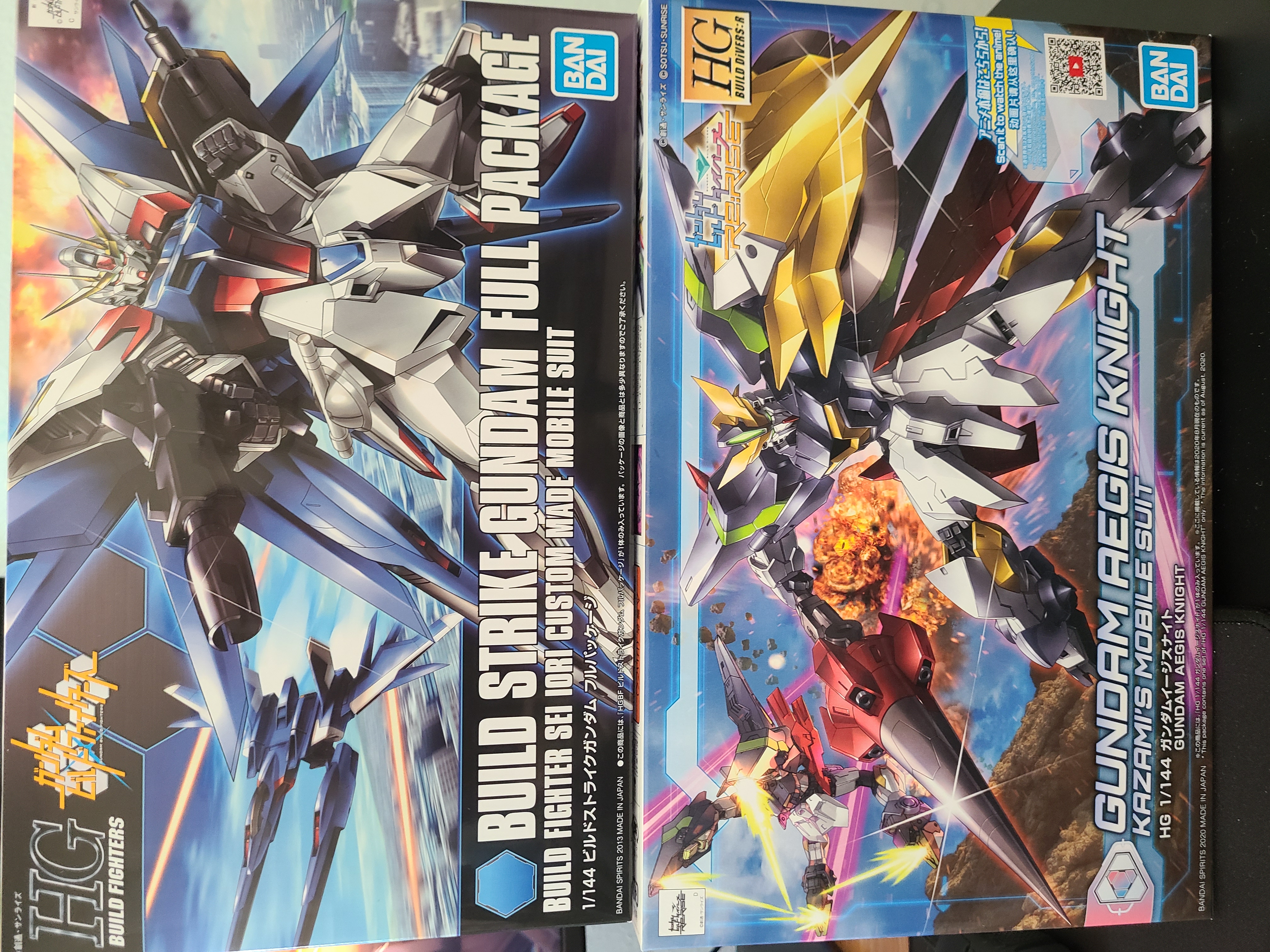 As of right now it looks like there is no real contest. The runaway winner is Gundam Aegis Knight. 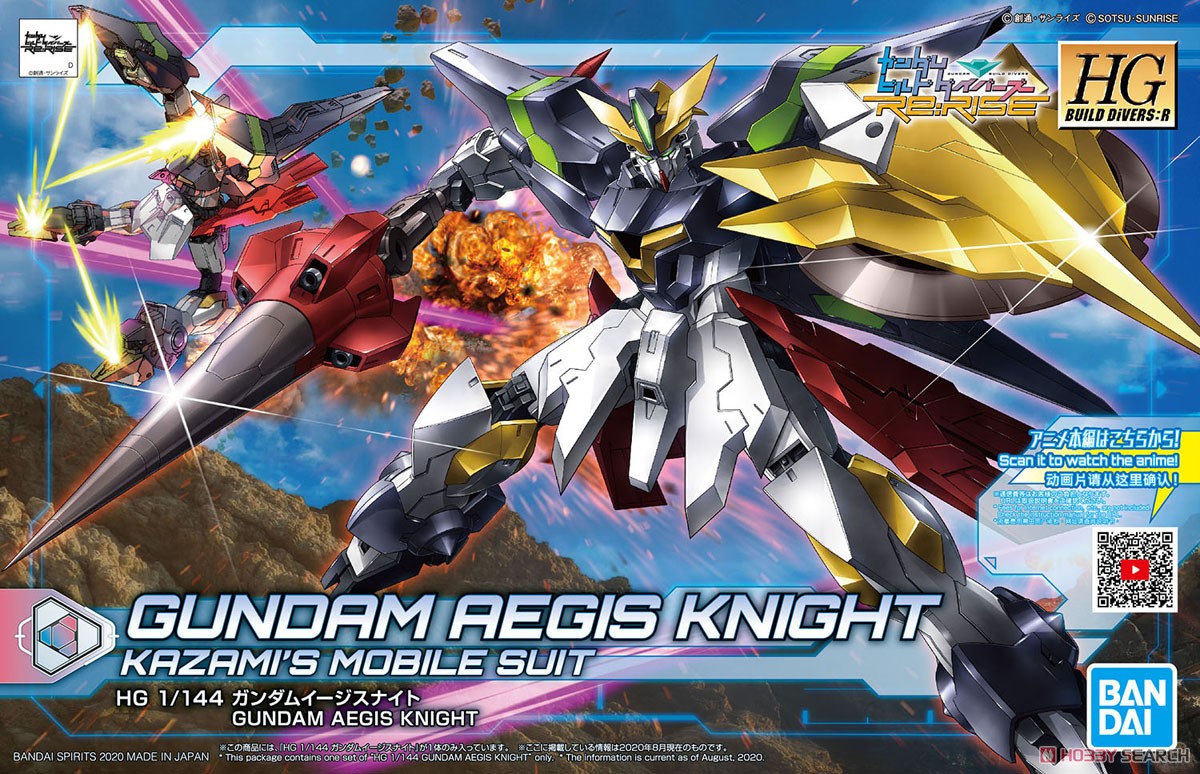 Just like last week anyone who would like to follow along with the instructions can find them right here. This is actually super handy because last week someone in chat noticed I put a piece on upside down!

See you tomorrow for chill beats and tiny plastic robots!

Kitboga is a kind of Reverse Scammer, whatever the latin is for Who Scams The Scammers, that Gabriel the Younger turned Gabriel the Elder onto. The novel bit - aside from the "characters" he takes on - is that he essentially has would-be thieves, brigands, and elder abusers connect to a virtual machine that has more or less been configured as a haunted labyrinth. Then it is up to scammers to engage in a truncated version of the Hero's Journey as they try and contend with its lessons, jukes, and intrigues. The Virtual Machine Part is very important. If you did this with just a Regular Machine you're gonna have problems.

"Taunting criminals, even remote ones, seems like a genuinely unsafe way to entertain yourself and others" is my first instinct. I feel like there's a point at which it becomes worthwhile to make it so you can't do things like this anymore…? I'm a pessimist at the best of times but the moment someone's money and pride are poured onto the calculation the outcomes become increasingly difficult to chart.

The most ridiculous, most profound sale we've ever had is on now, and you should go to this sale and put these wild claims to the test. New stuff and old, the Fresh and The Returned, plus mystery gambles on any broadly defined class of item we offer. 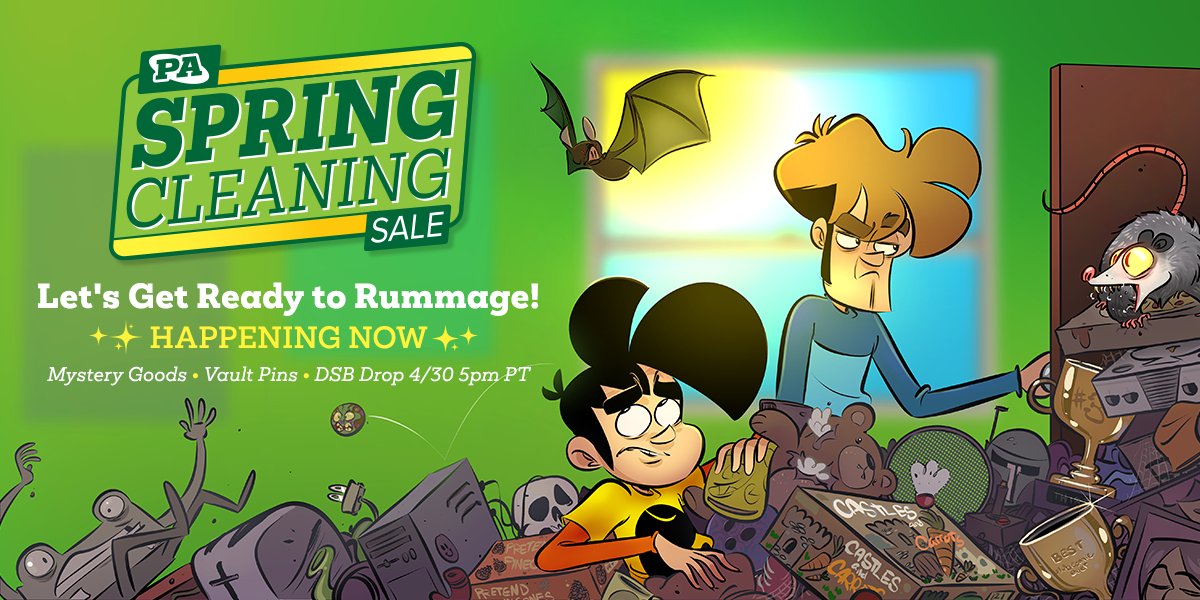 Motorsports Manager returns today on Friday's 2pm PDT stream, available wherever streams are sold (which is to say Twitch). The fourth season was a rough one for Gabir Motors - proud member of the Dragon Race Team China family - one that required they get their feet under them quickly as the junior member of the Asia Pacific Cup. Having gotten through by the skin of our teeth, it's not time to compound that early potential into a platform we can use to earn podiums in Year Two. Join us, won't you? These thrills are only a click away.