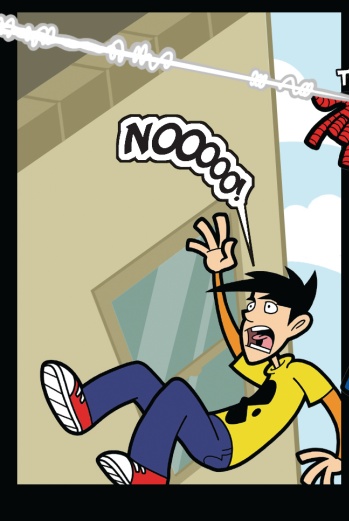 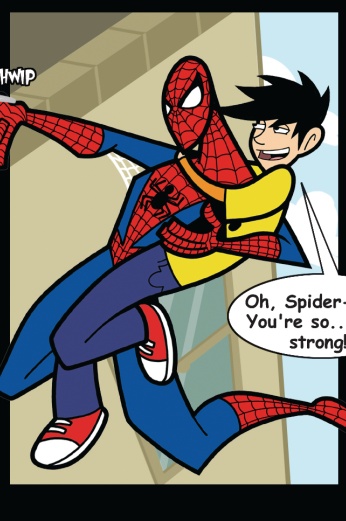 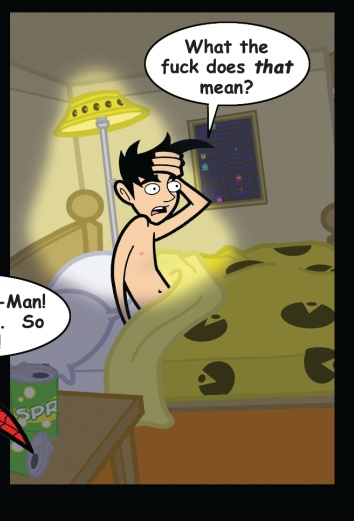 We've got what you need, provided you need something very specific, like one of our comics.

So far, May has been a month dense with fabulous entertainment. There's the RE, which we've talked about already. And now, the Spider-Man proves so enjoyable that I almost expect comic movies to be worthwhile from here on out. Is it too much to hope that the new Star Wars will bear attractive fruit? Not that the month would be down for entertainment if it weren't. The other Tycho is reporting on a UT2k3 demo we'll see this month, which drops alongside shit like Tactics Ogre, Soldier of Fortune 2, and Hunter, not to mention Ocean's Eleven and The Others on DVD. I guess I didn't know how concentrated our entertainment options were until I started putting this list together.

I couldn't resist, I now possess the Morrowind, and I'm finding it as delicious as almost everyone else. There is apparently a "SafeDisc Patch," which we used to call a "crack" back in my day, but since it doesn't seem to negate the CD check and only strips out Safedisc's performance hit I'd have a hard time being morally opposed to it. I don't find it a very interesting topic for discussion, either, this quote "patch," so talk about it in the cafeteria and not in my inbox. Anyhow, that's not what I'm here to discuss.

I remember a good ways back when I heard that every area of the game was to be fashioned in their (potent) editor, out of pre-fabricated elements. I recall being put somewhat ill at ease by that, envisioning the medieval equivalent of a Levittown, with rows of cookie-cutter, suburban fantasy for me to revile. I was being a complete jackass. I've been all over the place, riding to and fro in the hollowed carapace of giant bugs, and every place I go makes love to my optic nerve. Eventually, I'll rub up against the invisible boundaries of what is and isn't possible - but for the time being, I feel like I can do whatever the hell I want. Even before I had the game, I was like, "Hmm. I think I would like to make a tiger man who is a knight and looks bad-ass." I know that nobody wants to hear about my character, but for the love of God, which is capitalized, look at my God damned tiger knight! Look at him with his sword! Don't not do it and say you did, I have access to the Goddamn logs. I'm like fucking Santa Claus, bitch. I'll know.

A few Penny Arcade items to put forward: The Land Of The Rising Fun has been updated with two new pieces, the first is a cautionary tale by The GIA's Nich Maragos, which I have cleverly titled "A Matter Of Import." His main concern, finding reputable dealers, is one of the issues answered in our new Import 101 feature, drawn from your questions and answered by our contact at VideoGame Depot. He could have leveraged this opportunity to pimp his site every chance he got, but he didn't do that because he isn't a Jackass. We'll update this feature as long as there are new questions, so whenever you get curious about something, don't be a stranger - we'll get you hooked up. Also, alongside the Pie Hole shirts that recently went up at GameSkins, the inexplicably popular Wang Fu restock came in much earlier than expected. They lasted a single week before the entire shipment in every size was consumed last time, devoured as though by a ravening cloud of locusts. If you want one of those fuckers, step forward.

We've slowly been retreating from full cable service, getting packages with less and less coverage until some eventual period when all our channels look as though they might contain pornography. We started doing it initially to save money, or whatever, but the real reason is that I feel like I'm going crazy every time I see some commercials, honest to goodness crazy, I mean like I could open a man's living skull like a jewelry box and be okay with that. Regardless, we've found that each time we tell them we're not interested in cable anymore, they offer to cut our bill in half. I'm just saying, maybe we've stumbled on some hidden Code of the Cable Company, like lore or some shit. I don't know if this law scales all the way up to digital cable or something, but if you like money, you might want to tell them you don't want cable anymore and see what happens. 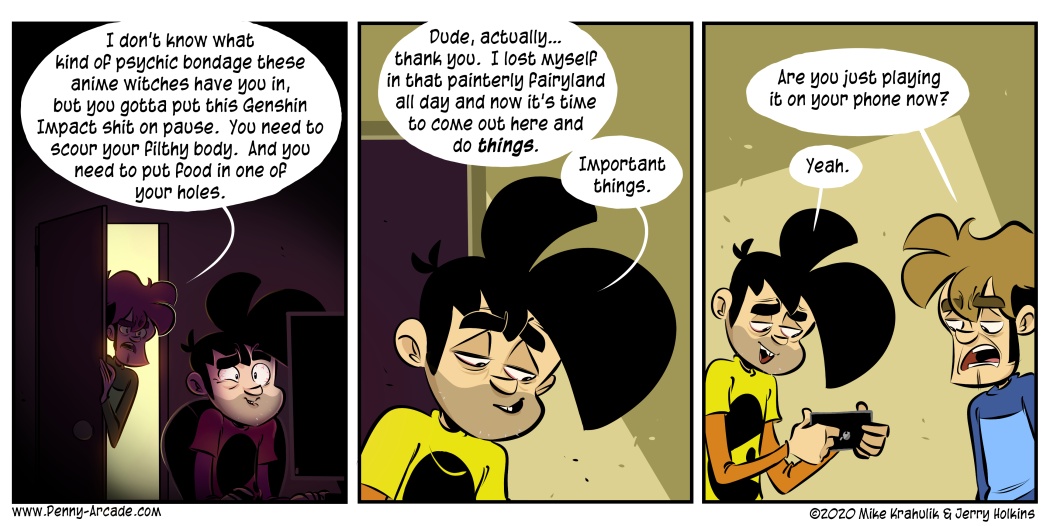