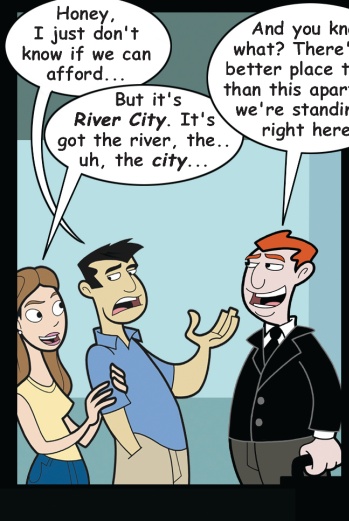 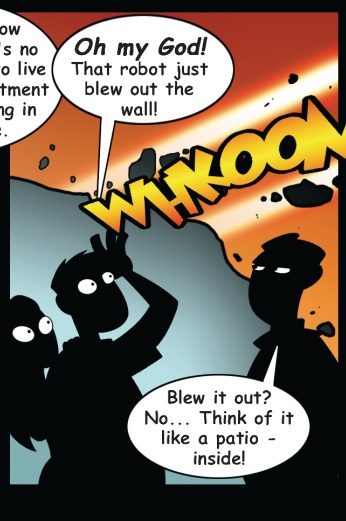 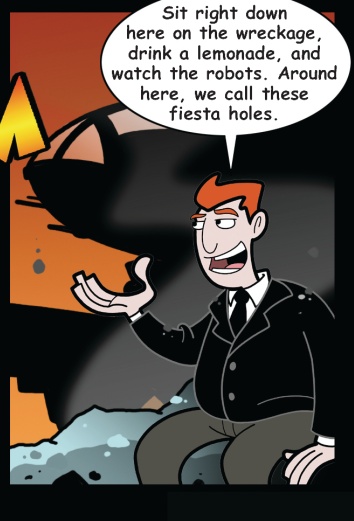 There is a level in Mechassault called River City, a pretty cool urban environment which becomes a bouquet of twisted wreckage about five minutes into the match. Do otherwise rational beings actually live there? If not, what are the buildings for? And who builds them back up, thinking this, surely this will be the last time a parade of mechanical giants redecorates the place with futuristic weapons?

We thought about maybe having another game day this month, maybe trying to make it a monthly thing, but the fact is he plays it every night anyway, so it wouldn't be anything special to set aside a day. I keep saying I'm going to try and get in there, but ever since I got back from Spokane I've been sleeping these odd, strangely human hours that put me out of sync with late-night gaming. Nevertheless, that doesn't mean you can't try to get in there, his Tag is Gabe, and he should be easy enough to find. That's not to say you actually want to be in a game with him, now - he takes this Mech King shit very seriously, he will leverage his uncoachable skill in your direction and you will weep. Weep!

Anything to do with words, accents, jargon, and indeed language in general is a source of endless excitement for me, so I think I will probably have to pick up The Getaway even if it's terrible. Of course, I'm not saying it is - I only saw last year's E3 demo, which was okay I guess - but this is the power and extent of my mania, that I will suffer through any ordeal in order to hear the way an English person says the word "alright." It is delicious, it is like my ear is eating when I hear it. They could change it around so you have to eat dots while pursued through London alleys by rowdy, wisecracking toughs just so long as everybody keeps talking in that entertaining way.

Long before there was any such thing as Penny Arcade, I ate Top Ramen for three months and saved enough to go to Ireland. I have such low impulse control that I don't think I should ever leave America, much less my house again - but we've been saving to go to Germany for a while, so unless I can convince Brenna that we really need a horse or something, we'll have to go. Re: Ireland, though. I am in a "pub" in Tralee, where two Irish men dressed as cowboys are playing Top 40 country accompanied by a drum machine. It's possible that this surreal scene combined with an ample flow of hard products set up this next event, but I know that I would have done it completely sober, in the middle of the day, at a park. Two Irish girls sat next to us on this bench, and I said, "So what's up with you guys and the British?"

the joy of your world is paul barman