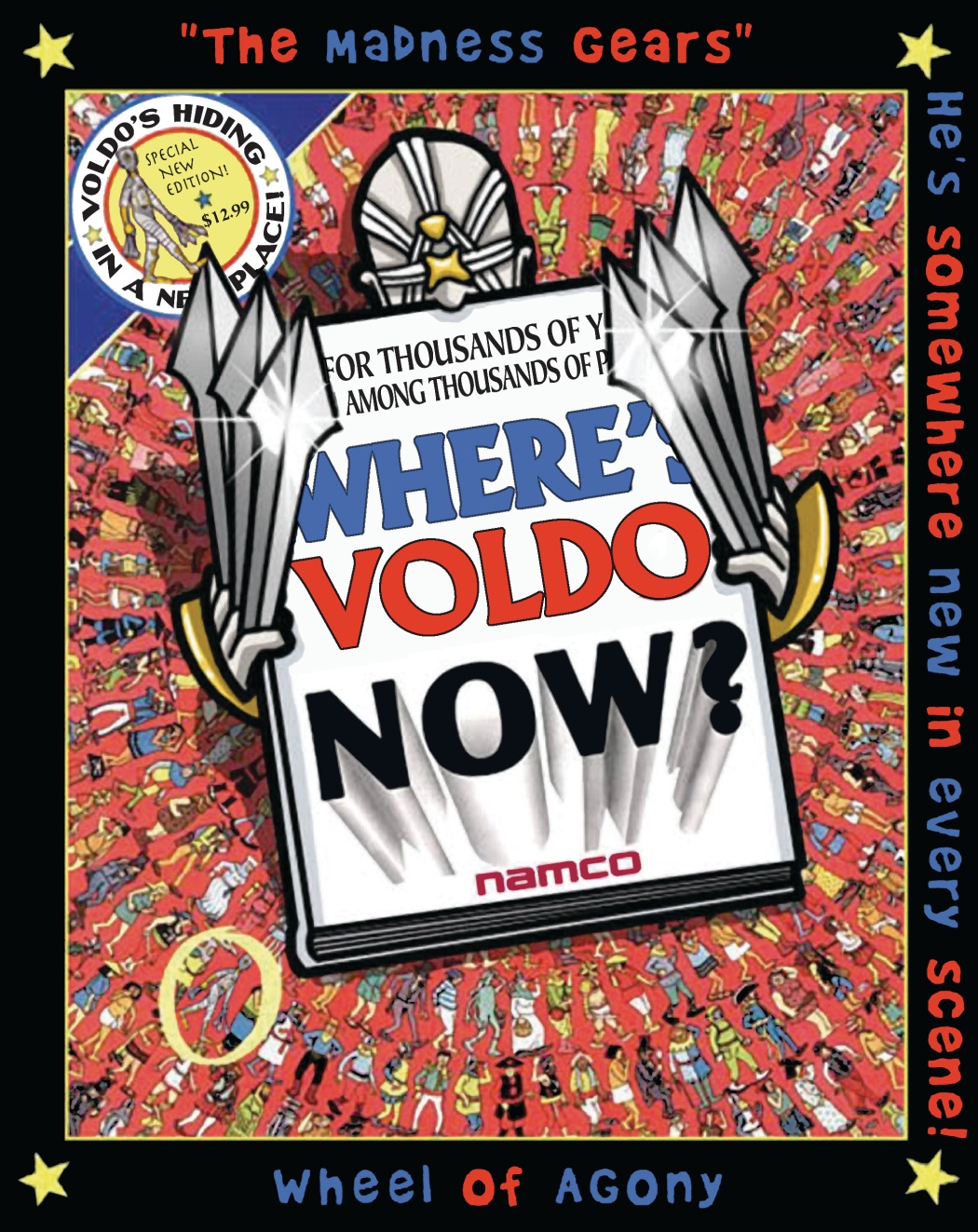 I'm prostrate before Scott Vaio this morning, as Comcast can't seem to get my packets from here to there. Or, I was prostrate before him, until he crashed, and now I'm using my main computer Czar to type in the post I wrote from the laptop's frozen screen. Then, I'll be burning this onto a CD (because apparently this floppy doesn't work) and uploading it from Scott after I restart him. Never let it be said that I am not dedicated to your edification and entertainment, dear reader!

As can probably been seen from today's strip, Soul Calibur mania continues to reign supreme at Penny Arcade headquarters. I haven't really settled on a character yet, as they appear to have removed (who wanta some) Hwang, but Gabriel has traded up Kilik for newcomer Talim with devastating results. The DC iteration of Soul Calibur often got broken out at parties where party-style games were called for, because to this day no fighting game caters to the waggling button-masher and the seasoned pro so well. I couldn't show up to the last Halo party, but I am told that Soul Calibur 2 made a more than passing appearance - someone even brought an Xbox that could play the Japanese import, which apparently left Gabe somewhat shocked. Hopefully he'll go into detail about it, as I did not interrogate him as thoroughly as I could have on the subject.

Brenna actually just came in here, and seeing Def Jam Vendetta on the desk, began to laugh at me. She asked me if I bought it and I said no, laughing in loud, staccato bursts that did not sound quite natural. I did buy it, and I don't regret it. The only thing I do regret in this life, aside from doing Cowboy Killers*, is that I never obtained a quad-tap for my PS2 to really do this game right. It's fast, stylish, and fun - and I'm just talking about Single Player.

I mentioned that I would have something to say about Galactic Civilizations last Wednesday, but I don't really feel comfortable discussing a sprawling strategy game like this unless I've played it for twelve hours or more. I'm not even saying that's enough time - depending on how you construct the starfield you play in, a single game could last longer than your expected lifespan. I do figure, however, that twelve hours is enough for the shine to come off and show me what's under there. With no broadband Internet access, today is starting to look like a good candidate for galactic supremacy. You can't come at this sort of thing half-assed. You try to dominate a star cluster part-time, or delegate that shit, you get Rebels and whatnot. And I think we all now how that goes.

Something to amuse you: Red Vs. Blue, a new downloadable miniseries from the guys who used to do Drunk Gamers (who used to do Ugly Internet) is available over at their site. I asked Gus over there if it was cool to link them, and he said that it was. The reason I asked is because you Huns crashed practically every server I linked to on Monday. It's like people's servers can't handle over a thousand simultaneous connections per second anymore.

drag another cliche howling from the vaults