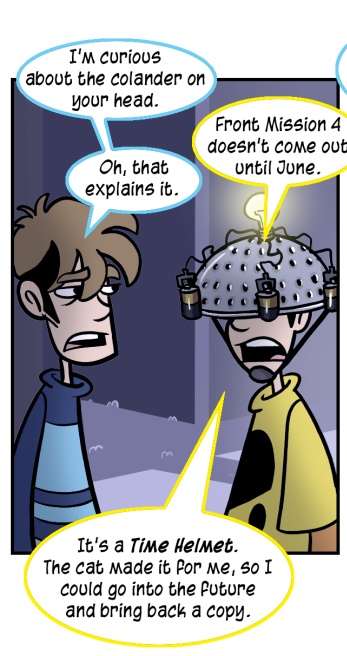 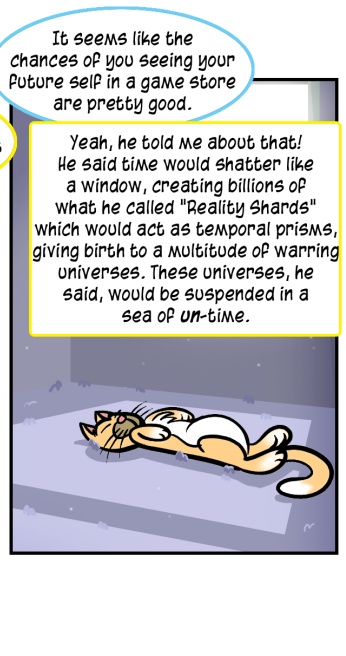 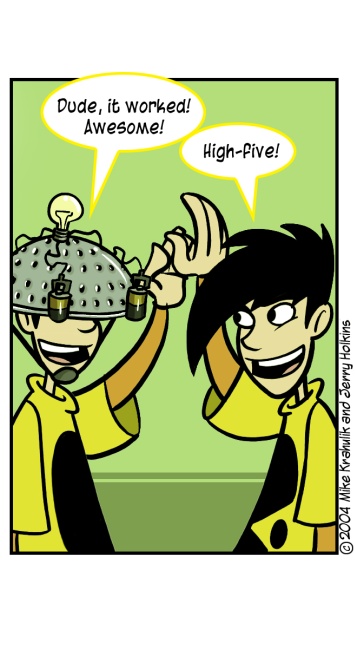 Square Enix had an offer for a free demo of Front Mission 4 they would mail right to your home, which is great because that's where I live. We've played it. Even when fully cognizant of the dangers inherent in Time Travel, it is easy to see why one might brave the chaotic realms outside linear time to snare a copy before the June release.

It was actually Gabe who told me about it - Gabriel, who ridiculed me almost the entire time I played Front Mission 3. You see, this was all before his enlightenment, when he slowly began to realize that Turn-Based Strategy afforded leisure and satisfaction in a ratio unique among the genres.

I loved almost everything about Front Mission 3 that had to do with its core gameplay. It had a sort of "Network/Internet" thing where you would browse websites and discover things, which would have been a good deal more enjoyable if the original Playstation's drive could keep up with the feature. I'm not the world's foremost expert on the series, but apparently Front Mission already had quite a history in Japan before FM3 was released stateside - and not just in the tactical strategy context we know it for. You could draw parallels between it and Resident Evil in that respect, where they play around with genres inside the confines of the license and have even taken it online - for example, there's a multiplayer Front Mission that eschews the turn-based elements altogether in favor of something more in the vein of an action/sim, possibly like what we expect from the excellent Armored Core. I've also heard it might be have MMO elements - I'll keep an eye out at E3.

That's all neither here nor there. The new Front Mission, at least, what we can see in the demo's handful of scenarios, is so polished it gleams. Like many Square games, they effort that goes into presenting these franchises clearly cost someone quite a lot of money. Full customization, specialized melee weapons, a variety of leg modules with different values on varying terrain, I was using a towel for the saliva but have recently upgraded to a bucket I can just empty when it fills up. Gameplay-wise, you satisfy mission objectives with your customized squad of Wanzers - walking tanks - in turn-based battle sequences interspersed with well-voiced cutscenes. Wanzers take damage in one of four quadrants, and can lose limbs which can then be repaired. I don't think it's something I need to go on an on about, though I clearly could. You already know whether or not you want to dominate foes in turn-based battles with robots you built yourself. The game is so impeccably produced that I can recommend it to anyone with affection for the genre, with little fear I have led you astray. As for the story, I have a sneaking suspicion it involves betrayal. Call me nuts.

A few readers wanted me to emphasize ArenaNet's Guild Wars Promotion that is occurring during E3, May 12th through the 14th. You can download the client right now in order to be ready, but essentially the floodgates will open on those days and you can play online with as many friends as you like. I mentioned this game recently when a reader asked if I knew of any Massive games without a monthly fee - and just for the record, not only does Guild Wars have no monthly fee, it also has no initial fee. It's my understanding that paid content updates, expansions essentially, are what they plan to run their business on. What I've seen of the game looks great, and gameplay wise it's apparently closer to Diablo than (let's say) EverQuest.

the rules do not apply