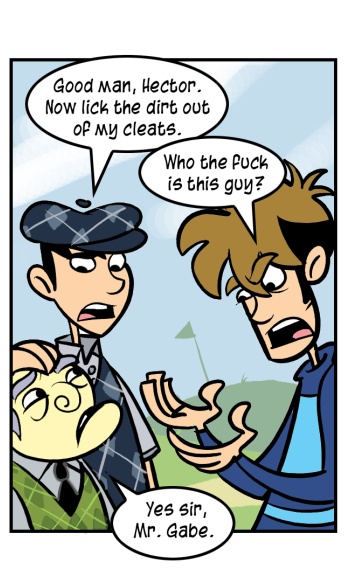 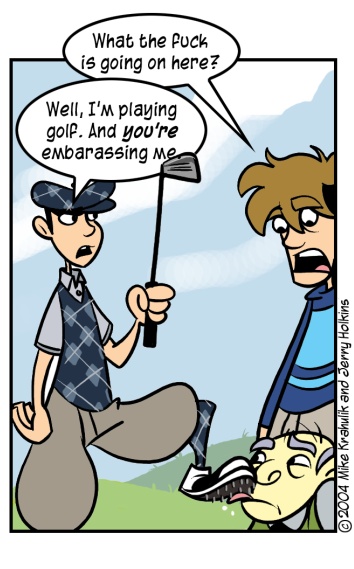 As we had established, the full investigation into the crevices of Gabriel's strange amusements has begun.

I have knowledge of what is going on in gaming, my diet consists largely of news sites and weak coffee. To say that I don't give a fuck about it is impolite but it's the most unambiguous way of putting it. This editorial space will one day become saturated with City of Heroes banter, assuming this state has not already been achieved, but if what I do here is discuss things that are of interest to me then there is currently no subject which produces greater enthusiasm.

Could it possibly have been launched at a better time? Certainly, the game is amusing. I might even go so far as to say that it is very good. Between world of Warcraft's extended beta, though, and the fact that id and Valve can finish a game whenever they feel like it, City of Heroes was able to pierce the crust of the Earth and implant a world devouring embryo.

This is my idea of a good time, though certainly your mileage may vary: reading other people's secret origins. It's not hard to do, just right click on any character and select "info." People tend to congregate where they can level up, which happens in city centers - there might be forty or fifty people there standing around a boombox while you pry into their mysteries. The screen where you type your character's name initially is a sort of Superhero Identification card, with a place right on there for your needlessly elaborate backstory. Some people write them in character, as though they are being asked in an interview by a local reporter. Some people simply type "W," which isn't particularly illuminating. I've been surprised at how many people have actually taken advantage of that space. It does seem to imply that your condition has reached a somewhat advanced stage.

Their latest content drop added something that can be used for an interesting purpose - alternate costumes at levels 20, 30, and 40. Certainly, it's nice to have them. Making characters is still one of the best things about the game. What this allows you to do, though, if you're already a social outcast and don't mind discarding any hope for a normal life, is to create a sort of story arc for your character that these three alternate costumes represent. Just to give an example, the courageous DocBot I mentioned once before has - through his continued selfless service - honed his empathic subroutines and begun to take on a more human appearance. Now, you're apparently limited to your current body type and gender, which I think is unfortunate even though I understand why do that. Certainly, Cryptic Studios doesn't want to deal with e-mails from parents asking them why they've allowed their child to play heroic transvestites or pre- and post-operative super transsexuals. At the same time, they could allow characters to swap sizes in such a way as to create mild-mannered alter-egos for their characters, or generate Bruce Banner/Hulk-type dualities.

This will only last a couple days, I'm sure - this unremitting fascination - after which, you won't be made to endure this sort of thing. I play a lot of videogames, though, so when I am gripped with such anaconda strength it's probably something to make a note of. With Gabe out of town this week, I'm in a position to take this game very seriously.