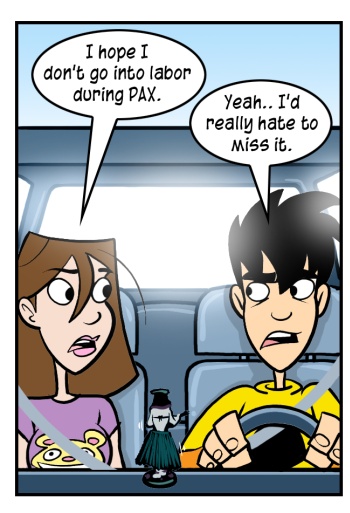 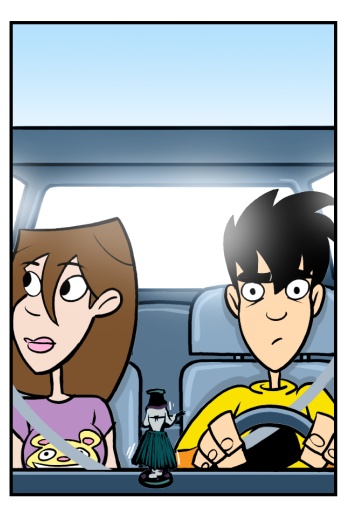 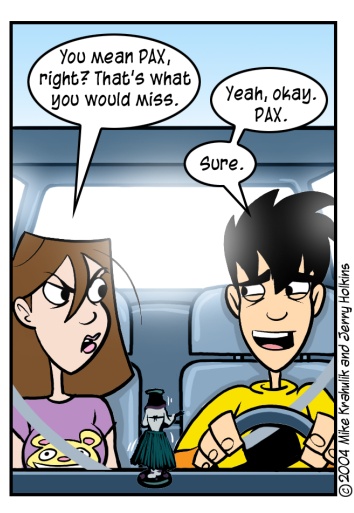 The conversation is real, but he didn't have it with Kara - I'm given to understand that she has the equivalent of super strength in this "trimester" or whatever it is called, and has the capacity to deal aggravated damage. Gabriel informed me yesterday that she lifted a car over her head, and threw that car at another car and then climbed up an office building. After a spectacle like that, your discourse tends to bear the proper reverence.

When I was telling Pork about the new Myst game, he was somewhat incredulous.  Not about whether or not there was one, now - that's easy to verify. He was just shocked that they were still making them.  Also, shocked that I was still playing them, as though it were an odd thing to be doing in the modern age, like churning my own butter. Anachronistic.

They really do keep making them, though, and not just atmospheric puzzle games like Myst - there's even been a few entries in its sister genre, graphic adventure, which I felt sure had passed into that long night. So, if they continue to produce them, it stands to reason that someone continues to buy them. It seems to me that this group of people is probably very small, but perhaps so staunchly dedicated to the twisting of ancient knobs that they will buy anything emblazoned with a surreal edifice.

I might not be writing about Myst IV at all if, after completing the demo, something hadn't caught my eye. You know as well as I do that after one finishes the demo for a retail product, they are invariably buffeted by a series of advertisements that must be got through if one is to regain control of their machine. I am so used to disregarding information of this sort that each page of these presentations registers to my conscious mind as white light. Some piece of relevant data had apparently crept into that region, though - so I reloaded the game and quit it again just to see. True enough, Myst IV is being released only on DVD. To which I say, thank God.

Apparently they're also releasing the first three games on DVD as well, but that's neither here nor there at the moment. I'd heard rumors that Farcry was being released on DVD only, which drowned my heart in secret delight, because something would finally force my hand on the issue. It's not like I needed much cajoling to purchase a piece of hardware - indeed, I think of any computer purchase below 200 dollars as virtually nonexistent, and feel comfortable making a virtually unlimited number of these transactions. I have emerged from Fry's heaped high with silicon, as our primitive forebears once lumbered from caves weighed down by exotic furs.

At the same time, I do need a reason to buy something, even if it is a flimsy, almost insubstantial reason. It seems almost silly to me that it's a puzzle game that eventually did it, jostled me into modernity. No doubt this fact injures my credentials irreparably.