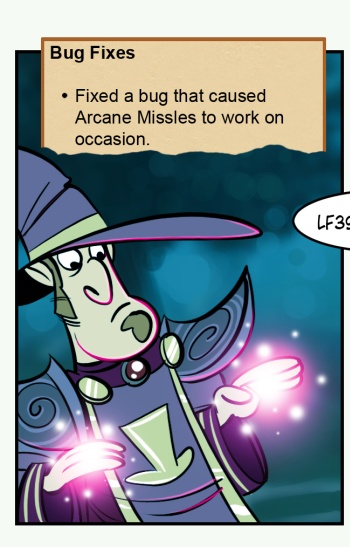 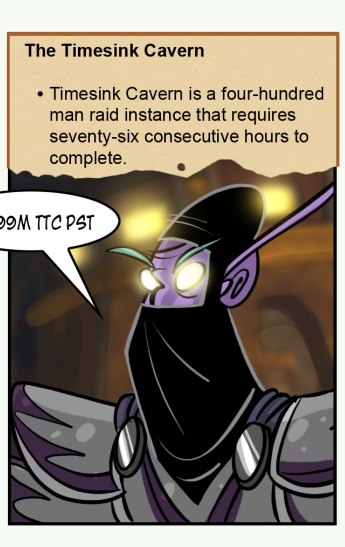 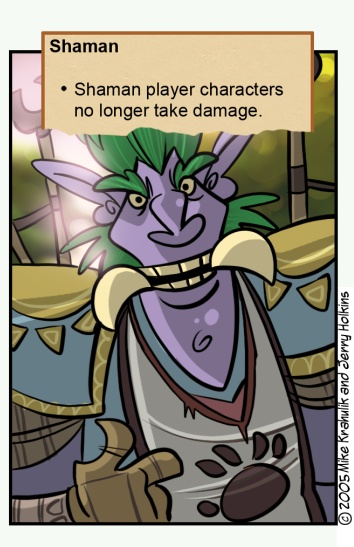 Even if there weren't an organism who relied absolutely on me every moment of its existence, I still don't know if I'd be playing WoW - and it's not just because some notes on the new patch drove me away.  I feel terrible about it, because the guilds that are rocking Dark Iron are filled with exactly the sort of people I'd hate to let down.  When the expansion hits, hopefully there'll be a progression beyond sixty that doesn't almost necessarily involve multi-hour raids of escalating size.  I know that's where the game goes, and I'm simply in no hurry to bring my character to a point where I no longer really enjoy it.  I've been trying to figure out why I roll new characters every time I get into that mid forties/fifties range, a condition I have come to refer to as Altoholism.  I guess that's why.

Are you enjoying your three-sixties, those of you who obtained them?  Are those of you opposed to the machine on some grave matter enjoying the stories about hardware failures and overheating?  Oh, precious Internet.  You are just as I left you.

My mind has been seized by a single thought, whenever I am allowed to have one uninterrupted:  I know precisely which game should be brought to Xbox Live Arcade, preferably for both Xboxen, to a place where it could actually get the kind of respect it deserves.

Of course, I speak of Moonbase Commander.

There's a demo available, if you never played it - the publisher simply wasn't serious about projecting the message that Moonbase Commander was one of the most refined exercises in pure strategic amusement ever, and my own meager efforts to force the game upon you were more than likely swallowed by the din of your Web.  A game where each of four players tries to build (and destroy) robotic networks, it was a pet project that after years of iterative gameplay testing saw a retail version.

The main site for the game isn't even up anymore, God only knows that dark hole they've stuffed it in.  Well, stuff no more.  The game is done.  In fact, it's not only done, it's perfect.  I think that it could become legendary with Live pricing and matchmaking prowess, the sort of thing that would really expand the sort of experiences people believe Arcade delivers.

Plus, you know, Moonbase Commander.