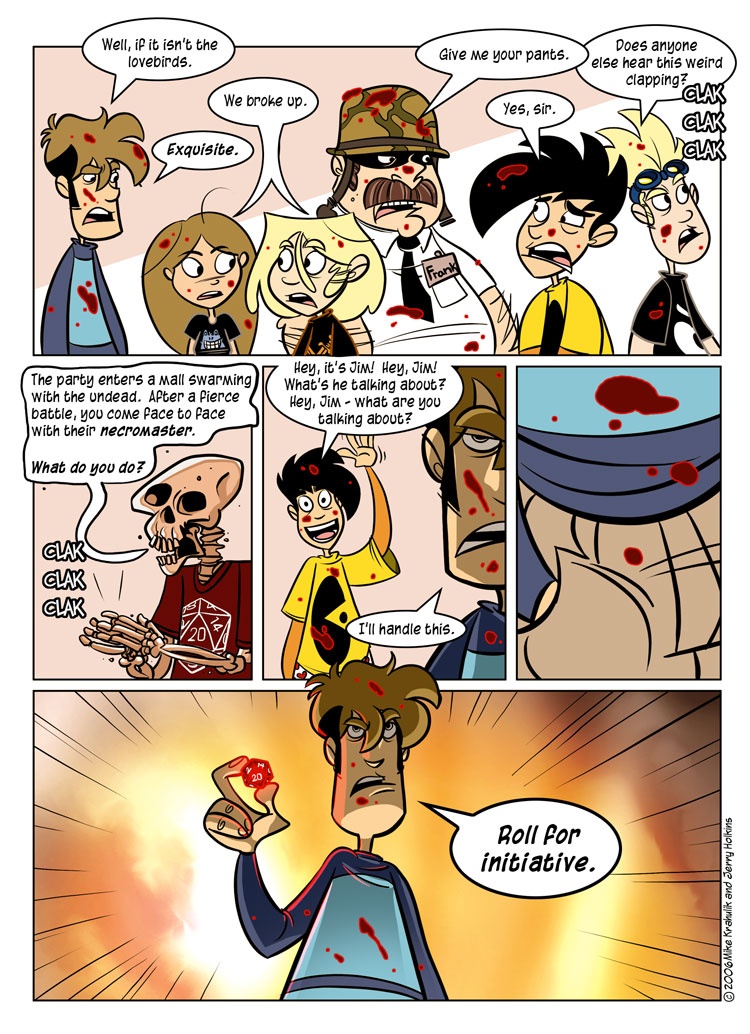 Just like the blistered, hungry dead, Armadeaddon itself lumbers - toward its inevitable conclusion. There are two more installments, or perhaps I should say there is one more installment and then an epilogue. Because that is the caliber of site we operate: a site with epilogues and denouements and perhaps even the occasional finale.

Those of you who are exhausted by my constant discussion of Chromehounds will, no doubt, be overjoyed that we finally experienced the networking issues for which the game has become legendary. Once the squad grew in size - and how could it not, once word of our exploits received wide circulation? - players started getting popped into parallel "phantom parlors" while the rest of the squad wondered where they were. Since we couldn't issue invites to those people, and those people couldn't join, it was as though our friends never existed. Apparently there are NAT related issues (as is often the case!), but it doesn't matter - if your game wastes three hours of Gabe's time, it gets traded in. I don't fault his policy, which we might also call having standards. But sweet fruit sometimes hangs from an inconvenient bough.

If you spend any time with Live Arcade, you're probably aware that - for today and tomorrow only - they're making "Texas Hold Them" a free download, and after this blissful period they will start charging you some amount. The initial plan (as has been reported with some scorn) was to make the app completely free, forever and for always, supported by advertising. Given the fact that the game industry is seen by some as on par with if not slightly more unappealing than radioactive cancer, I think Microsoft decided internally (though never announced it) that offering children the exhilarating opportunity to gamble online with strangers for free while being exposed to powerful casino branding would not improve their standing with the culture at large.

I'm having a hard time getting excited about Crysis purely on graphical terms, though that's clearly what you're supposed to do. You might have seen the video where a man shoots a palm tree. It brings to mind that singular exchange from the second act of Miltner's Arboria: "Oh, thou dappled frond! Mine arms are brandished." On the other hand, what I read over at 1up and In-Crysis about the multiplayer has me genuinely curious. For example, I've heard there are a raft of boating options. Get it?

i hide behind my magazine 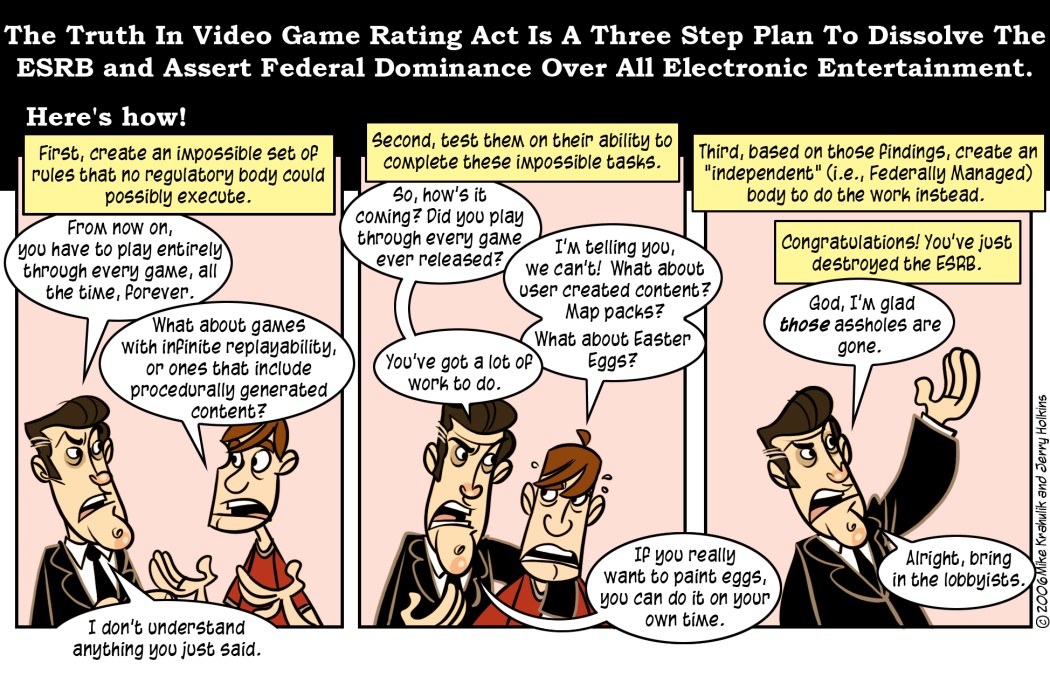