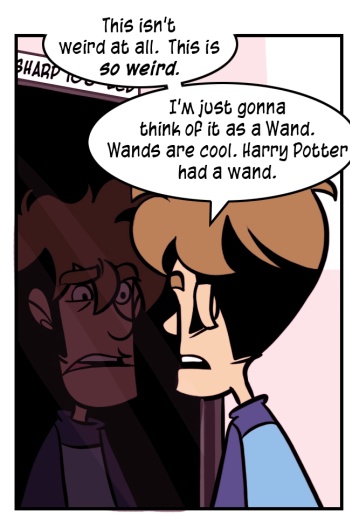 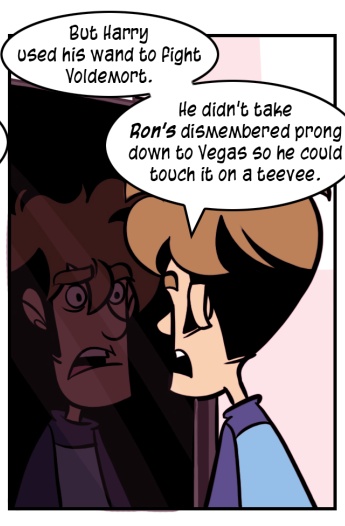 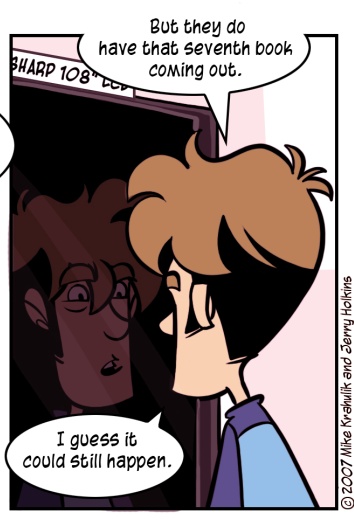 The third chapter in our saga of dismay and dismemberment is now available.

While Gabriel was off solving crimes with Mahakala, I was able to leverage my charisma and raw animal appeal to institute a Gears Night in place of Rainbow Six. The timing was good, as a new patch had been dropped and decent new maps were on offer. The result was largely the same: I was again swept up in its unvarnished sadism and sort of surprised by Epic's console savvy, while longtime cohort and genius designer Kiko longed only for death.

Animal appeal or no, he'll never be made to tolerate the fact that there are times where - when pressing their all-powerful A button - he can't actually determine what the result will be.  I have heard it said that "it's a poor craftsman who blames his tools," but he's not trying to build an armoire. He's trying to navigate a simulated environment, and the indecision this creates obliterates his amusement.

I understand his reasoning, but whatever strange vitamin I derive from this game confers deep nourishment.  It is satisfying, and I missed it.    The weapons, and their analogs in other games, are simply odd - the rocket launcher's parabolic shot makes it more like a bow. The bow is actually a rocket launcher! The shotgun is almost a melee weapon, and the sniper rifle is a maul.  I may use all of them in a given round, each of them defined and capable.  This is something that never occurs in other games.

I think Keek has been waiting with great anticipation for Gabriel's return, believing this event would signal the return of Team Inferno to his beloved Rainbow. This was before Gabe picked up two copies of The Burning Crusade at lunch, flipping through the strategy guide while Kiko swallowed his pile of teriyaki chicken in silence.

Gamespot recently posted an article entitled "Bill Roper Opens Up About Hellgate: London," but I'm not sure why it's called that because the Bill Roper interviewed in the article largely remains closed. People were shocked, and rightly so, when they learned that Flagship Studios' apocalyptic diabloid RPG would have a recurring fee structure similar to an MMO. Then, I heard they weren't set on that. Now, a newly "open" Bill Roper says it will be both. That's... Awesome!  I think. 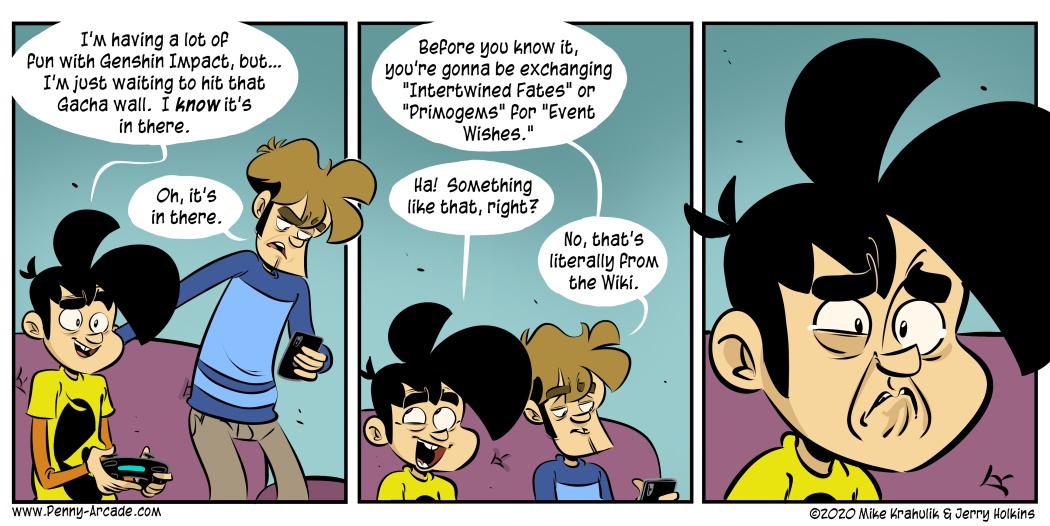