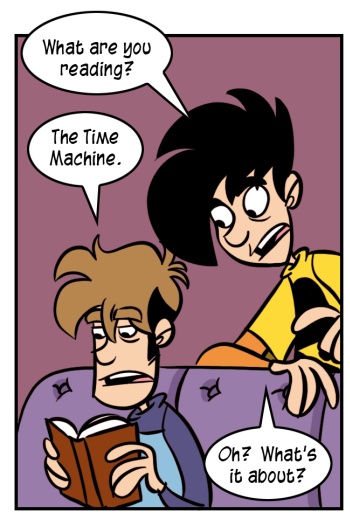 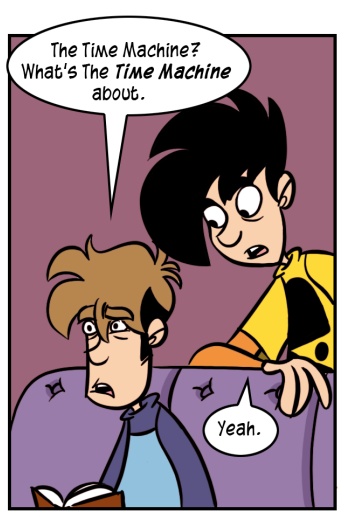 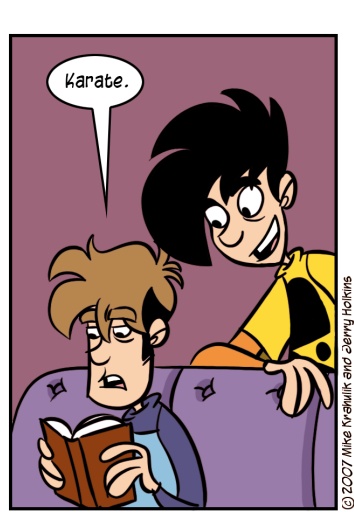 The first part of this strip is from an actual conversation. I'm pretty sure he was joking, though.

Almost as if on cue, the moment my curiosity about GRAW2 multi began to rise the hunger was satiated by a spate of informative articles. Raw gameplay is little altered, though

- Clan is in, and we're talking about real clans, not just putting a text string in front of your gamertag.

- You can now look directly through a drone or a teammate's point of view.

- The game now had a "down, but not out" similar to Return To Castle Wolfenstein or GoW (or, for that matter, the single player campaign of GRAW itself) where players can be revived by teammates.

These two things are welcome, certainly - and gamers who purchased re-lit versions of the multiplayer map pack for the original GRAW will be pleased to note that each of the eight included venues are bolstered by three times of day. I was hoping to hear about more robust command options or richer vehicle support, but I will try and find the strength to continue.  Alterations to the co-op mission structure are en-route as I understand it, but we've only been given hints and I don't see the profit in speculation.

So deep was my thirst for Ghost Recon: Advanced Warfighter information that I braved the wilds of IGN Weekly for more footage and commentary, where they mentioned that GRAW2 was the first game on the 360 to feature clan support.  This is not actually true, but they can be forgiven for thinking so - there are others, to be sure, but Chromehounds featured some of the most robust clan support for any title, on any platform, ever.  However, in order to make use of it (and this was their great challenge) one had to actually play Chromehounds, which was almost impossible for most people to do.  Between the unforgiving learning curve, brutally competitive online play, and the sheer, treacherous face of its technical issues there is no wonder that such a small proportion of players were able to actually penetrate one of last year's more fascinating titles.

I have sworn to mention our ongoing Fire Sale, and I have done so. Everything on that page is a) deeply discounted and b) being discontinued and thus will not follow us to our new store, so it's probably worth at least a cursory glance.

Also: my birthday is on the morrow. I hope you can be relied upon to amass dark offerings on black altars.

who could hang a name on you? 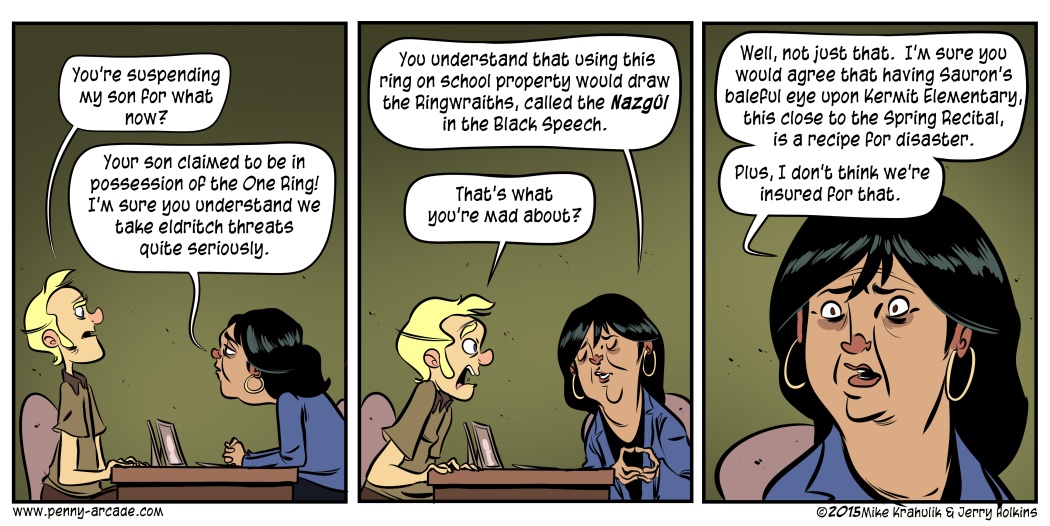