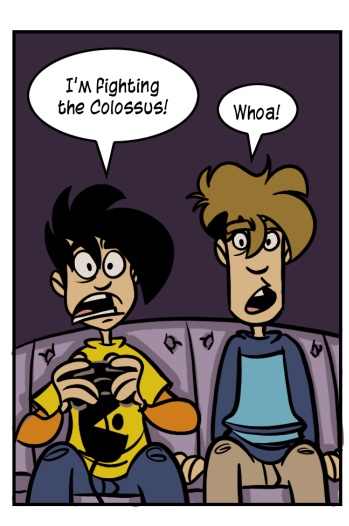 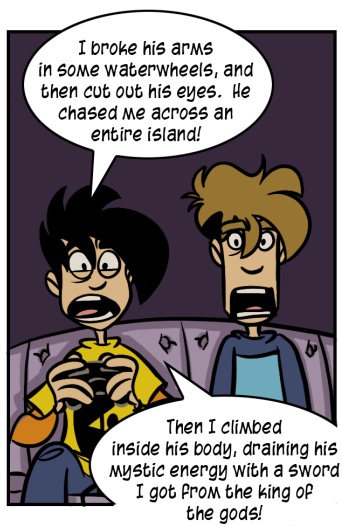 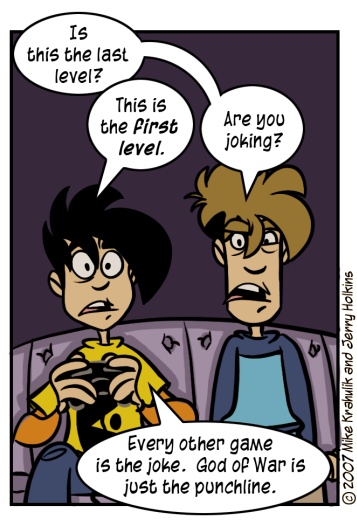 I had no idea that the McDonald's Concpiracy field had been so well plowed. There is already much ink spilled in service to it.

For example, political machinations are no strange occurrence in Hamburger Town, which is actually called McDonald Land or some shit. Of course, the true friend of those looking to comprehend modern events is history.

The modern, docile The Grimace is apparently a lobotomized amputee version of the original four-armed, shake-snatching behemoth. 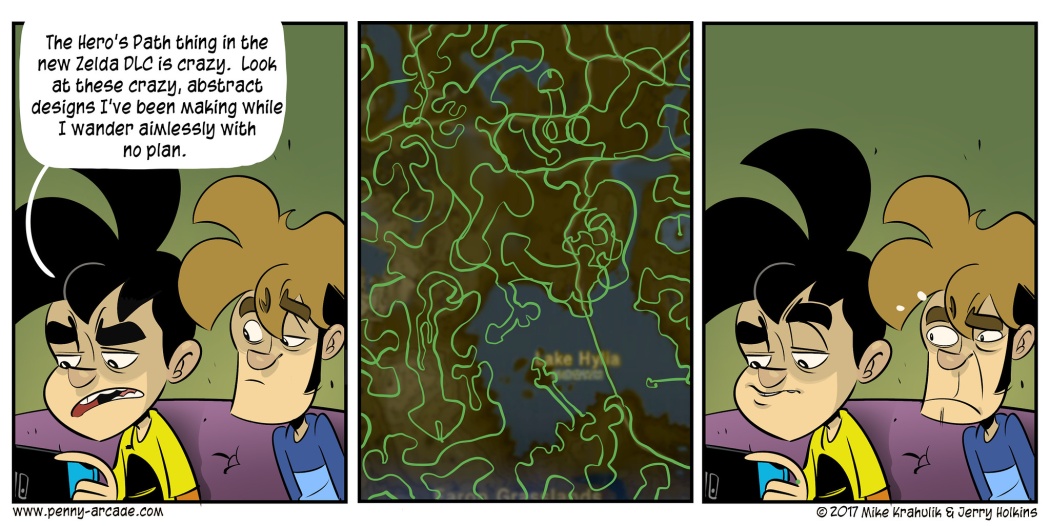