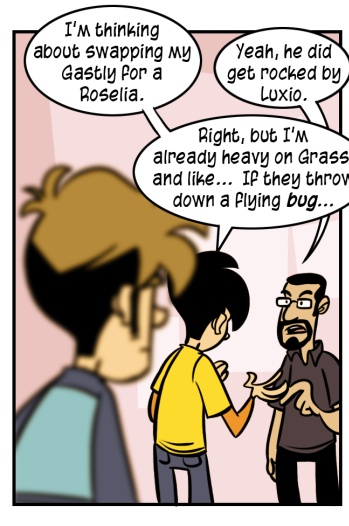 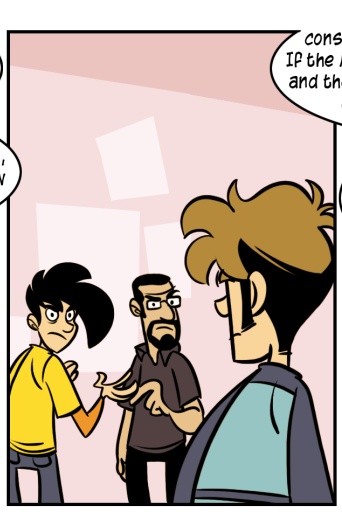 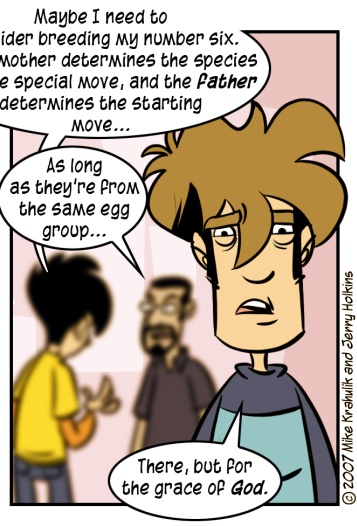 Ever since I closed the lid of my DS, sealing the Pokemon within and stunting their development, I have been expelled from polite society. I think Gabriel might have imagined that we would engage in furious battles during Recess, out on the Big Toy, until the bell rang for lunch. For a time, I hoped to take on a coaching role for other players, wise with my years (or perhaps weeks) of Pokemon husbandry - but Gabriel exclaimed that "a Pokemon trainer's strength comes from within," which I assume means not from me. Through some strange reversal of polarity, I am being ostracized for not befriending electric mice. It is a world dipped - perhaps even double dipped - in madness.

It looks like Microsoft is trying to get out ahead of heat complaints on their system, which I think we may take as an admission of guilt. Hardware troubles on the Xbox 360 have ceased to be something one reads about deep in forum threads, buried on page four, beyond the depth that wisdom can penetrate. Certainly, such tales would break the surface and then recede. Anecdotal offerings of a user's "fifth" or "seventh" consecutive failed Xbox always struck me as worse, the implication being that they have no solution, and are waving a censer over it or something and sending it back out. I wondered to what extent these reports were being gamed, their message of widespread failure amplified, but I don't think we need to look for a knife in the dark. I think it really is that bad.

In advance of the most crucial holiday the platform has ever known, the system's hardware quality is becoming a mainstream story. Dean Takahashi probably knows more about the Xbox as a business than anyone outside the company, and he's put up a well trafficked interview about the failures that, in terms of actual information about hardware failures, is like a recipe for potato salad. I saw an episode of Bonus Round over at Gametrailers recently that was hard to watch for a similar reason. Does Microsoft not not give their people any hints before they throw them to the wolves? Or is it pretty much "Hey look, some wolves" before they shove the person out?

You need to have answers for this shit. It's like this: the problems that the platform faces are 1) hardware that isn't dependable, 2) for-pay multiplayer and 3) abuse of Marketplace. Everyone knows this, and if they didn't, it would take five minutes to find it out.