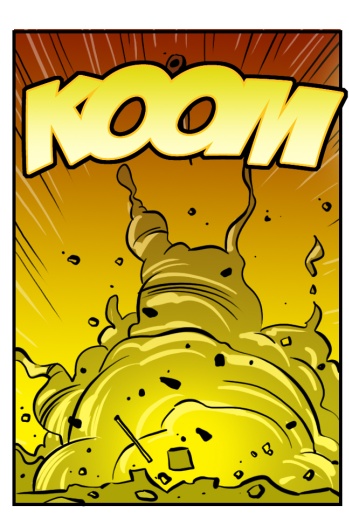 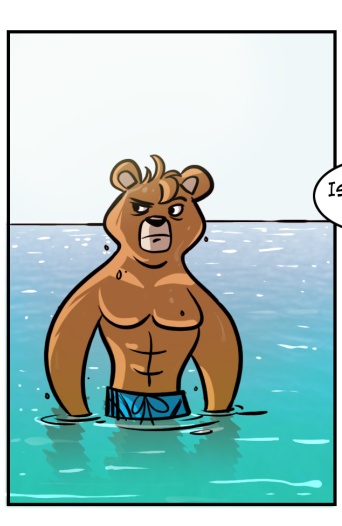 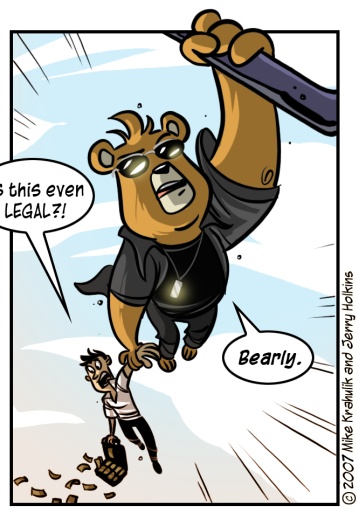 There's even a little bearcake in there for the fur contingent! Truly, this film has it all.

It is by now common knowledge that Microsoft is extending the warranties on all Xbox 360 hardware by three years, specifically for failures that manifest in le dreaded Cirque Rouge. Short of it working correctly the first time (always the best option!) this is as good as you're likely to get out of a company.

I always imagined that this was going to culminate in a Class Action Lawsuit, that pressure would build (most likely overseas) and we would all sign up and get our four dollars or whatever. There is something very tribal about the whole thing, the idea of digging in the barbed spears and hauling down the mastodon, but in terms of genuine satisfaction such activities rank very low for anyone who is not a lawyer affixed to it, writhing in pleasure like some pumping tick.

Individual payouts tend to be low, and typically the mastodon being dragged to earth admits no wrongdoing as a result of a settlement, which keeps the psychological payout low.  Compare that with this case, where Peter Moore says with his own mouth that the number of repairs are "quite frankly unacceptable," and then goes on to apologize directly. Then he wrote a nice letter. This is the kind of robust apology your mom would put you up to.  I expect a call at any moment, and my flowerpots replaced.

After my own 360 failed, I swapped it with one of the boxes from PAX, holding the other one in reserve for a bit of Yellow Journalism - pushing it through the system and cataloging its almost certainly dire fate. It's completely irrelevant, now. If I had paid, I would have been reimbursed. The warranty would be extended. Implicit in all this is that they have a reliable solution for healing this diseased equipment, and I believe it because a) I've seen it, as you have - and b), they are betting a billion dollars that it is so.

Similar to N'Gai Croal's article over at Level Up, this is a bit of PR housecleaning before the big guns are leveled next week. It's good news, I suppose, but it's good news about bad news. And with the PS3 moving into striking range pricewise, E3 needs to launch clean.

to any god or government