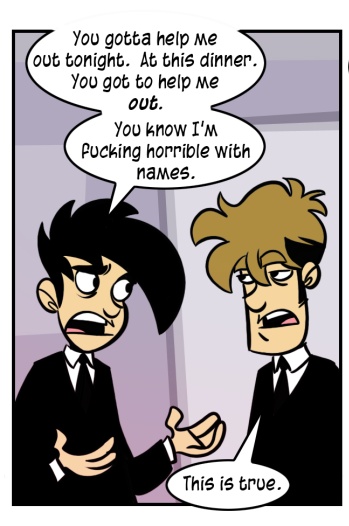 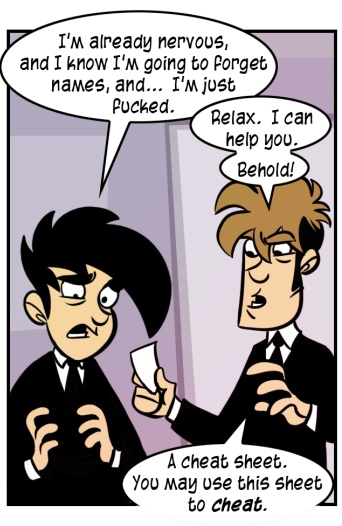 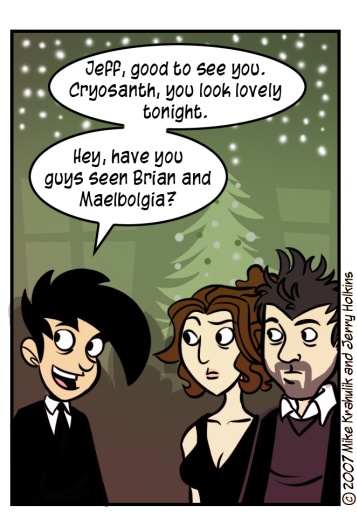 Between the two of us, my cohort and I amount to a single semi-functional entity. Like deep-sea worms and thermophilic bacteria, we provide each other with... I'm not sure exactly. Maybe it's not like worms.  I don't know.

My role in our party something like the "Social Tank." We both have fairly significant social anxiety, but for some reason the more anxious he gets the more confident I become. It's very RPG. Plus, I have a perk which allows me to remember certain kinds of social information with tremendous granularity. The data collection is so robust that I should probably offer people the chance to opt out, but that's what I do. So, I am a tank in every sense: I both store the information, and use it to protect him. Well, usually. Occasionally I manipulate his childlike faith for my own savage amusement.

Over the last two weekends, I've completed both Uncharted and Ratchet & Clank. As the torch bearers of the platform, reviews of these two can hardly avoid being reviews of the Playstation 3. Taken as a State of the Union, though, you've got to emerge from these games with your optimism restored. Let us not, at this juncture, discuss The Orange Box.

I liked Ratchet & Clank best of the two - I knew precisely what to expect, and Insomniac didn't disappoint. For the record, I "expected" vibrant, imaginative worlds, snappy dialogue, and ridiculous weaponry. Both games (via caching, I assume? I'm not a scientist!) hide their loading quite well, and since they both fall squarely into the "gallivanting" genre quick loads give the globetrotting a sense of urgency. In R&C, of course, the globetrotting involves multiple actual globes.

Ratchet & Clank is a very playful game. If they thought something would fit, and be fun, that shit got thrown in. Rolling ball mazes? HALO jumps? Rail shooters? Man, let's do it. Guns that shoot platforms? Let's get it going. The only diversion that didn't gel with me was the Clank levels - there are points throughout the game where you play a sort of mild puzzle experience with Clank and his imaginary friends. The solution to the puzzles is always completely obvious, and the platforming that is so tight in the core game doesn't exist here. The levels these take place in don't manifest the polish on every other game surface. They're just weird. Endure them! Endure them, I say. Feast on the rest of it. There is more than enough.

Assuming you haven't already defeated the game, Uncharted will very likely charm the shit out of you. The writing and characterization are as good as you're likely to see in or out of this medium. They execute the pulp hero, deliver on the perfect sidekick, and knock the salty mentor into Goddamn orbit. Flawless. I played the game in large part to see these incredibly drawn characters interact with one another. My concerns with the game may be entirely my own: I had invented a game that I thought Uncharted was going to be, and when it deviated from this imaginary template I was displeased. From demo content I had played, I'd established the Prince of Persia/Gears of War motif fairly early on, and that's not really fair. For one, there's considerably more combat than that equation would suggest - to the extent that we're even retaining the Prince/Gears form, Gears should probably be first. And the platforming isn't even remotely like the Prince, which relies on increasingly complex chains of manual precision. Uncharted very rarely asks anything like that from the player. Most platforming sequences don't really involve puzzles, and timed responses (outside of the occasional instant-death quicktime event) aren't really part of its grammar. They're almost like interactive cutscenes, in a way: beautiful in their presentation, they connect combat arenas and evoke its deep pulp adventure roots.

I'll be back later today with a complete update from the Child's Play Charity Dinner and Auction. And don't forget!  Fünde Razor goes down tonight at both the Brooklyn and Denver venues.

i turned my face away