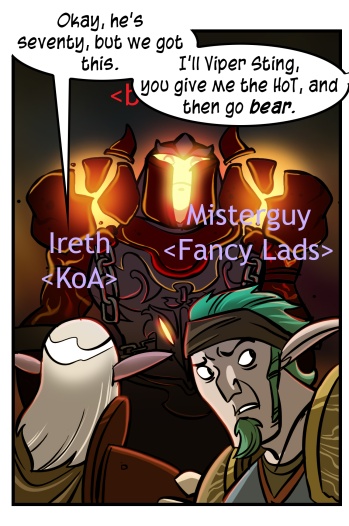 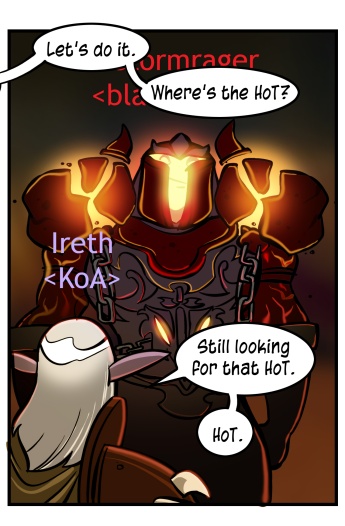 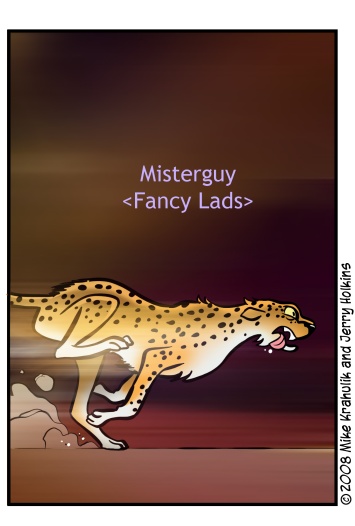 It is often the case that we are jumped by four or five horde ten levels higher than us. This is often because we've jumped a friend of theirs, ten levels lower than us, as retribution for some earlier act of aggression, in slavish iteration of a behavior that has - as its culmination - the end of all life, everywhere. Kara marveled that Gabriel and I were able to escape these confrontations with such regularity. What was our secret? "Fear," I said, bending the microphone closer. "Fear, and selfishness."

Watching the development of Sins, I kept getting a Hegemonia vibe - a vibe that was, in a word, hegemonian. It tried to answer the same questions about the space empire genre years ago, to some success. More successfully, in some cases.

Graphically, it still holds up well - thanks in large part to its thoughtful, functional ship designs and well-realized aesthetic. Compare the two games, and try to imagine that this game was released five years before this one. It got there at the expense of scale - Sins can get pretty epic in this regard - but it didn't take much to impress a person in 2002.

They both had to give the player tools to manage a solar system, and Hegemonia had a collapsed "Empire Tree" prototype in the lower left. It was much more the traditional RTS in this regard, allowing ships to float free through space - it didn't have the "warp lanes" concept that defines classical 4x, governing travel between worlds.

There are actually too many similarities to name, small and large things. But the main distinction would be that Hegemonia had a full campaign, playable cooperatively, but it executed this in an interesting way. RTS games that allow cooperative play typically do so by allowing you to play on the same map, and perhaps share technology and money, but you have your own bases and are in every other way like competitors.  You can play Sins in this way, and it's extremely fun.  In Hegemonia, though, you all played as a single army - and it did nothing to break up the responsibilities mechanically. Every player had control at any time. This made it a game about communication, at least at the beginning. I would manage the infrastructure, building parts on five entire planets to ship to our factory world. Pork was the Minister of War. He'd place orders for specific fleets with specific loadouts to be delivered to specific fights, and I did so. The tech tree that everyone races through in an RTS was present here, but you could probably only research a couple things per mission. The simple choice to stretch out the tree over the course of the campaign put each advance in context and made them momentous. It had the feel of character progression.

The trouble, which I have saved for the end, was significant: the game did not actually work. Its interface was appropriate for a science fiction endeavor, as it had been designed by an alien race without any of the limbs or thoughts we consider standard issue.  We could never get past the second to last mission because we would lose our connection one hundred percent of the time - and yet, here I am years later, trying to explain its virtues. I place a premium on those noble failures, mutant games that schluck their way out of thick algae to gasp and die on the beach. ChromeHounds was another game that was practically impenetrable, but it is easily the boldest, most uncompromising game on the platform. I think our people are sort of obsessed with polish, to be honest. I'm not a masochist by any means, and it is my preference to play games that function, but I feel very strongly that I need to be receptive - both for myself, and in your service. We can't assume that every incredible, epochal idea is matched by mechanically incredible execution.