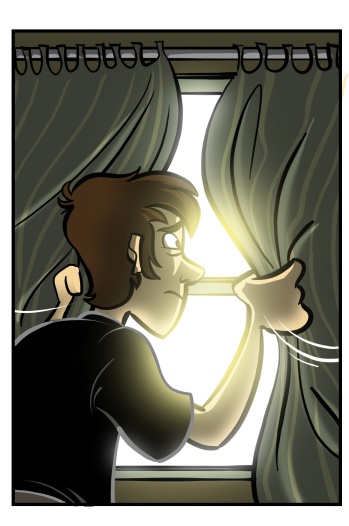 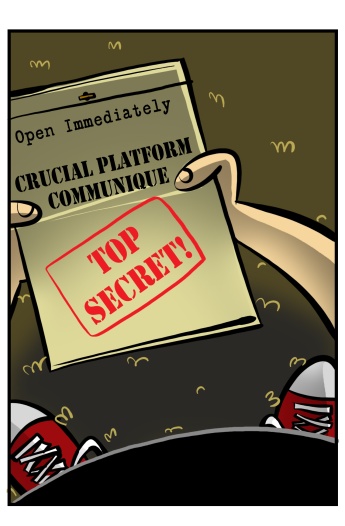 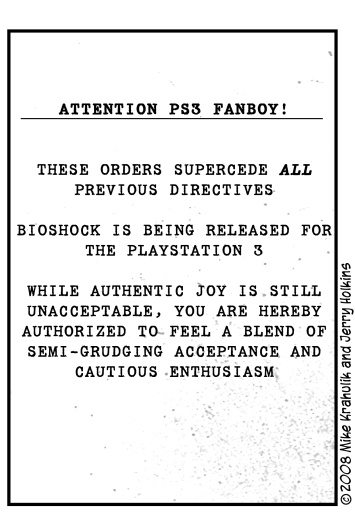 I believed strongly in BioShock as an experience, and disagreed strongly with the idea that it should be corralled by a single console. It sold so well that Take Two apparently disagrees also, releasing the game a full year after sensible men and women had played it to completion. I don't remember if we're still angry at Bioshock for only being excellent, or for being too popular, or for breaking its ludic contract with the player, or something else - but at the very least, Playstation 3 stalwarts can stop hating it for no good Goddamned reason.

The original Alone in the Dark was one of the first games Gabe and I played - though I'd already played much of it on the PC, the presence of a 3DO port brought it under his scrutiny. It had a lot to say, at the time. I'd just started to get into Lovecraft at the time, and so the pump was primed: here was something that stood in a strange place between an adventure game and an action game, with all the ghost pirates and ravenous worms one could hope for.

Independent of any other game information, the idea that your character in the new Alone in the Dark is literally the character from the first game has got my brain twisting and wringing in my skull. The particulars of that are something I desperately want to know. Beyond that, please take a moment to check out this video snip from 1up's Garnett Lee. When Eden went silent for so long, perhaps you were as worried as I was. Now I'm starting to wonder if they weren't on to something tremendous: a game with an episodic structure, but delivered as a single product. Their DVD Menu presentation - where you can actually skip to any chapter in the game, complete with "Last Time On" style introductions, is something we've been talking about for awhile: the ability to access and enjoy the entire product you've purchased. We've been discussing it for things like courses in golf games, where it's still something to consider, but I never thought it would be delivered in a game with a strong narrative.

Like the third shot of Infinite Line, this screen from the new Guitar Hero really gets down to it. There are no vocals, true, but they do give you two guitar parts to soothe the sting. Many, many questions are answered here, ones that they never get to in their asinine videos or guarded press directives. You can see how scales are expressed, see the option to create custom scales, and take note of the fact that there are multiple sound banks per instrument. They cover up the note path for the drums, which may not even exist yet. Even so, this is a great start.

I'm very grateful to those of you who have allowed me to act as your dungeonmaster in Precipice. Thank you.