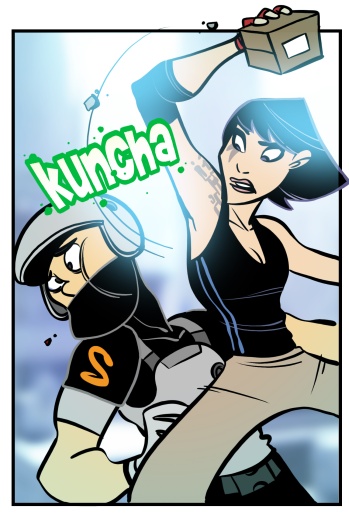 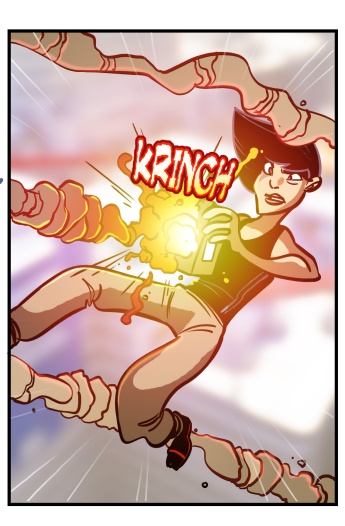 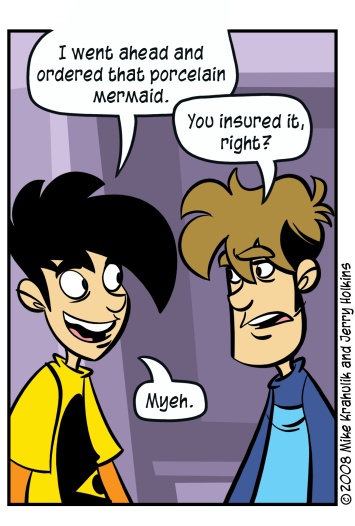 If you don't care what it looks like when it gets there, a Runner might be a good option.

A story about the 360 version of TF2 made me consider the the byzantine, mercenary mechanics of content on Microsoft's console.

The gist of the story is that all of the awesome content Valve has been slathering on their game structure will arrive on the system, eventually, and there's no announcement on when a PS3 version arrive, because Valve doesn't do those ports in-house. That might be something to celebrate in purely console war terms, akin to "exclusive content," but because it only shows up on one system, now you have to pay for it. This is all according to Microsoft's Zoroastrian Magic Calendar, which states the nested laws of the Marketplace thusly:

2. Content can be free, if you wait long enough.

3. Content is always free if it is available for free elsewhere.

As I have established, I don't mind paying for things. I don't even mind paying for dumb things. The overriding sensation is that of "completing a set," which is (to my mind) the most holy sort of act. But these rules express a kind of thorny philosophy, where the content that makes the system most unique is universally barbed with costs. All it does is reinforce the sense that the platform is fraught with toll gates, which is, um... true.

The aforementioned mechanics are revealed primarily through first party content for its powerhouse shooters, but also Electronic Arts, which has used its position as a kind of multiplatform arms vendor to force gigs of free content. The irony here is crisp, because these are the same people who like charging people for shit they already bought. But you can look at Criterion's ongoing support of Burnout, or the surprisingly sharp Army of Two expansion, and see this fascinating system at work.

The iron law - what we might call Rule Zero, if we retain the existing edicts - is profitability. This was always the goal of the second Xbox, and they've managed to do it. This is why these policies are in place, strange and fearsome as they may be. Look at the PSN Store, and take special note of their pricing model, which is designed always to seem just the slightest bit cheaper. The top level view is that these products are placed below market value, when what Sony is doing is investing that money in the brand. It's what their product represents, and for the price, it's a bargain.

The mystical "two hundred dollar price point" for consoles can be likened to an eclipse: it is the point at which brand passes in front of product. It's no spirit totem, no guarantor of success.  This is a lesson you can learn the hard way.

mad as he could be