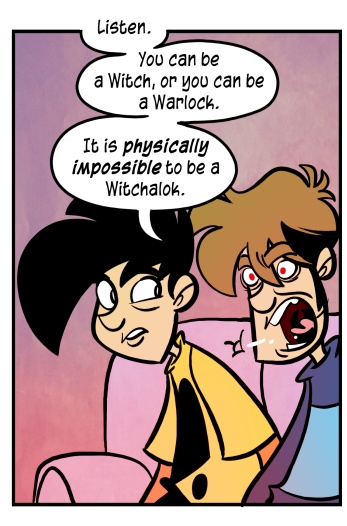 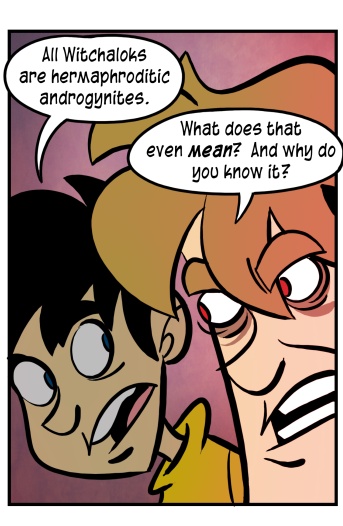 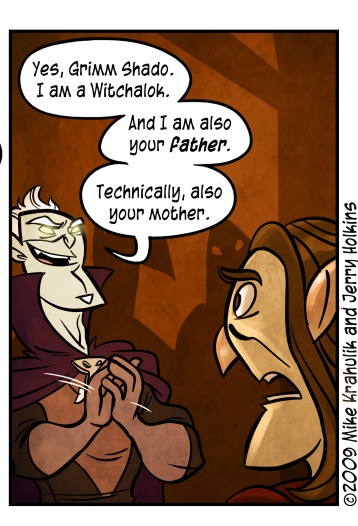 Revel as the first of many revelations is revealed! Not reveling is also an option. You could also just kick back and listen to some Ravel.

The hotly anticipated Gears of War II update has been set loose upon an unsuspecting populace. Arriving (as it did) three hours after I finished playing for the night, I'm not in a position to tell you whether superpowers like invisibility or the ability to merge oneself with an omnipresent speed force have been retained, though the first portion of the patch notes reads like a community wishlist. I have heard complaints about this list from some quarters, though, muttering darkly about ill-defined "chainsaw issues," but it's clear at this point that their issue with the chainsaw is that it exists. It's possible that they didn't see the cover of the limited edition version of the game, upon which a huge fucking chainsaw gun features prominently, but even the working class version of the title depicts a hulking brute hauling a gun with a chainsaw growling at the tip. The Lancer and Gears of War are synonymous, and it may be time they came to terms.

Consuming threads related to Dawn of War II, I began to absorb a sense of betrayal on the part of its community as well. There's a doctrinal shift in the sequel, but far more fundamental than other ones I've described. The second Dawn of War doesn't model the base building,"home front" element the way most Real-Time Strategy games do, in that there really isn't much base building at all. Buildings are constructed at the capture points, shifting the focus toward battlefield tactics and force composition.

I can't say if that makes for a good multiplayer game, I'll grab the beta today and see for myself. But there's a strong contingent that believes the product to be irrevocably flawed on that basis alone, which is a position that preempts huge swaths of strategic experiences. I'm not immune to this force, so this isn't me simply hurling scorn from my palanquin. My own reaction to Final Fantasy XII's notorious heresies - acts of villainy that dramatically expanded its audience - show me to be perfectly capable of hard-line conservatism when the virtues I prize are under assault. So, take it as an apology then, noble Dawn of War community. They changed the game to appeal to people like me, and it worked.

i need a body made of plasticine