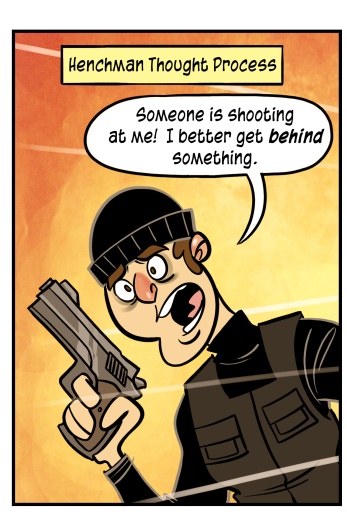 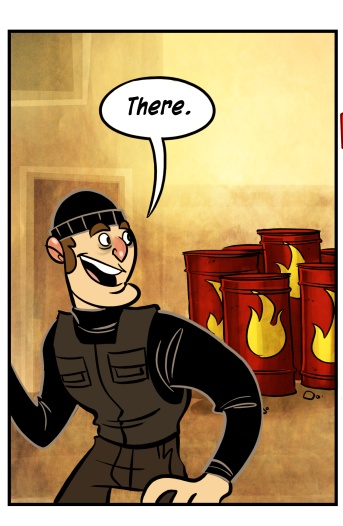 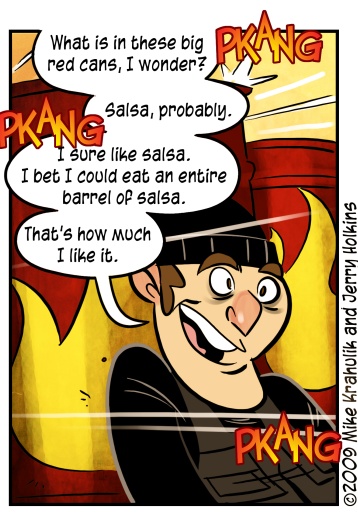 We crushed Wanted: Weapons of Fate, which is just as quick as you've heard. The barb of its limited duration was deepened by the fact that - during this time - we found ourselves enjoying it quite a bit. Gabriel in particular enjoyed their cinematic moments, which are somewhere between a rail-shooter, a quicktime event, and a cutscene. For my part, I was surprised to find that the story execution wasn't a wash. They could have a franchise here, if they wanted to - though they might want to run some of their henchmen through some basic barrel recognition.

When I talked about Chromehounds on Friday, describing the terror of it, it now occurs to me on Monday that I may not have given you the tools to understand what I meant. Let me do so now.

Along with the New Xbox Experience came a feature the community had long demanded, something users lost in the transition from the original Xbox to the Xbox 360 - the ability to host Group Chats. This functionality is now tied into Parties, and has a number of other features tied into it, features you will miss desperately if you split your time between next-gen systems. Consumers in general craved it, and Microsoft's resistance to it was incoherent from their perspective, because they couldn't see the benefit of not doing it.

The reason they didn't is because, at some echelon of that despised company, some person believed that voice wasn't just a bulletpoint for online functionality but could be a critical avenue of gameplay. Ubisoft experimented with the concept in Splinter Cell: Pandora Tomorrow, one of the most forward thinking multiplayer experiences since the term was coined. Voice play came up in strange places: the only time you could speak to your opponent was when you had them in some kind of hold, which was challenging to secure. Spies could leverage special bullets to listen in on an opponent's conversations. When killed, your voice channel switched off - making the moments before death crucial. The sting is lessened somewhat when you are nuzzled by the certainty of perpetual communication.

In Chromehounds, Voice is even tied into the story: without communication towers to boost the signal, no communication is possible. That's true for nations, but it's also true in the confines of a match. From the console of my Ordinator Mk. VII, it was my job to watch the battlefield map and issue orders. But without towers, the map was just topography devoid of enemy data: suitable for framing, but not what I needed to wring another victory out of my squad. When I sent a player - or multiple players - to get one of these things, I lost commincation with them the moment they went out of range. It was often the case that, in a rush to secure the front, my entire team would be out of range.

It was very, very quiet.

These days, whole squads just sit there in Group Chat now - it's grotesque. When the game launched, people would sometimes use Chat to set up an advance force with voice communication, but systemic damage was constrained by the two-person limit. As I said above, Group Chat (when combined with the Party system) is a platform defining feature. Taken on the whole, the value is considerable. But you can't argue that it's an unadulterated good.

i did what you asked me 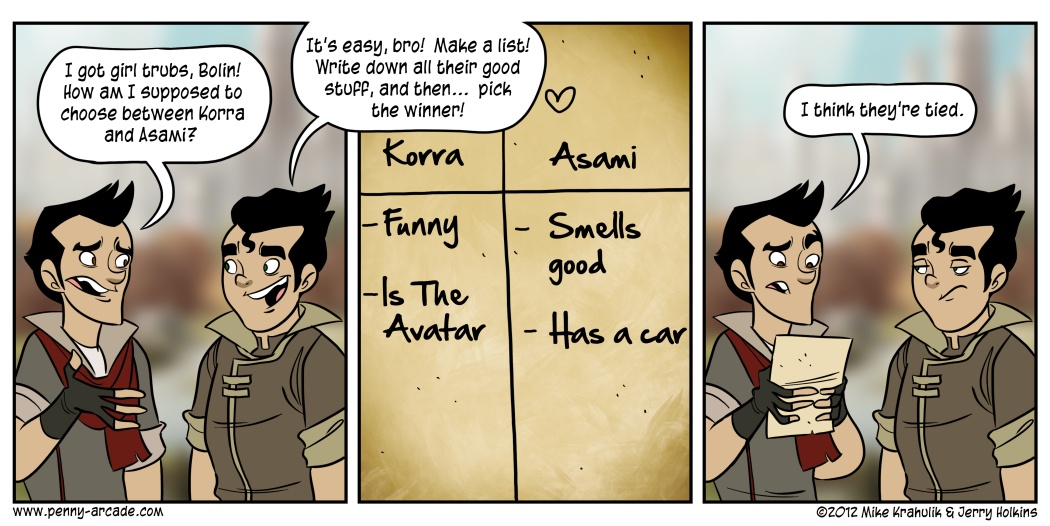