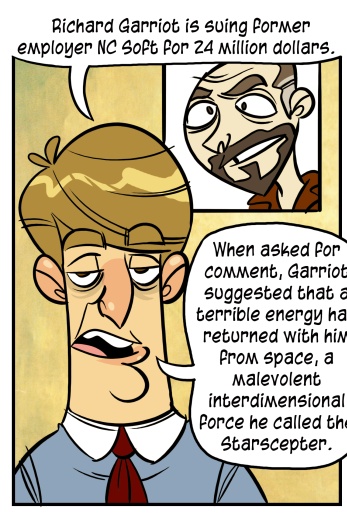 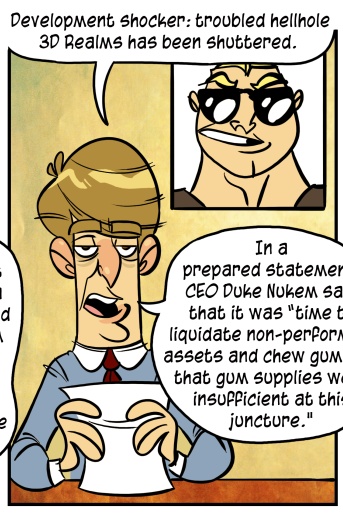 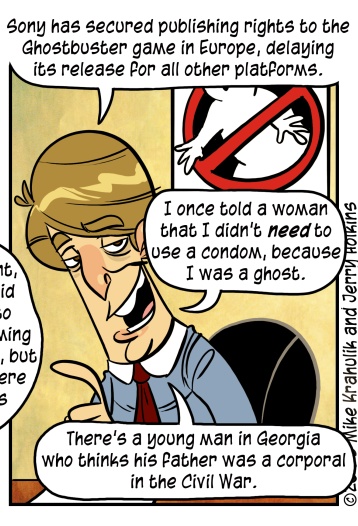 There was a lot going on, perhaps too much, and when this happens we know someone who can manage this sort of thing reliably. He said/she said entanglements of the sort the Garriott lawsuit is comprised of are fundamentally not fascinating. Might be best here to assert a kind of sci-fantasy undercarriage to his complaint, and move to the next item.

It was certainly amusing that it was taking so long, and as a professional jerk I was contractually obligated scourge its creators. But deep down, in another consciousness - one less exposed to reality's corrosive wavelengths - I've never believed anything but the best about Duke Nukem Forever.

Until mods transformed Quake from a game to a platform - an Internet native creature that was the herald of an era we could no longer deny - we served Duke Nukem 3D as faithful adherents. Its Build Engine put level design in striking distance of more people than ever, and each day we would scour the sites devoted to it for bushels of new maps, each one no more than twenty kilobytes. Nothing could derail our nightly excursions, even theological discussions that had gone badly awry, resulting in my being thrown out of his house. The call still came at seven, same as ever. The modems howled, and we worked out our grievances another way.

I never imagined that Duke Nukem Forever would restore something like democracy to content creation, or deliver maps that were twenty kilobytes in size, or invigorate my scalp, or restore my demolished youth. But there are lessons about what makes for good play still bottled up in Duke Nukem 3D, lessons haven't truly informed the last thirteen years of industry progress.

Sony publishing Ghostbusters in Europe just strikes me as hilarious. Part of that might be that I'm not really out anything - I don't live there. It's purely a thought exercise unfolding in a theoretical expanse. I seem to recall the official Sony position being that to secure this kind of exclusive was an immoral act of almost bestial desperation, but maybe that's only when other companies do it.

you've done me no favor