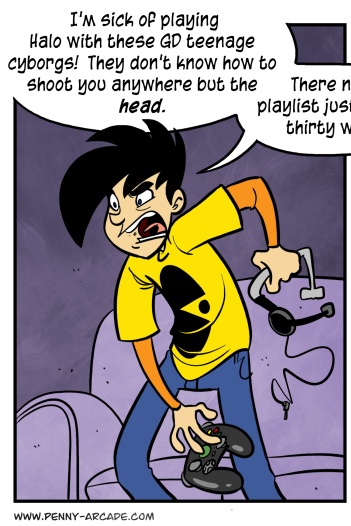 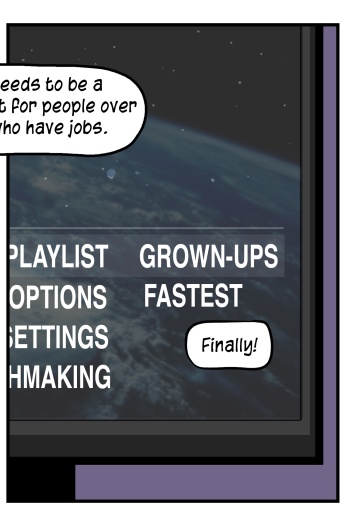 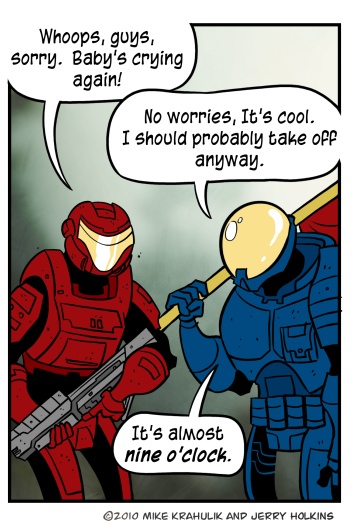 Because we tend to come around for the high point of Halo's arc - in when a new game has been released, all but out before the first map pack hits - our core skills only tick up marginally from game to game, barely abreast of their inevitable atrophy. People who play Halo specifically, people who play Halo because it is Halo and not because it is a videogame, eat us alive.

Sam Mitersaw, with whom I had previously discussed the number of maps, wanted me to emphasize his full position on the site as opposed to the cropped version I culled specifically to shame him. His point was that there weren't very many maps, true, but it was encapsulated in a larger conversation about the march of DLC which (depending on whether or not they take Activision's lead) will make the "complete" Halo thirty to forty-five dollars more.

Short of some voodoun divinatory practice, there's no way to know what was reserved for some future package. We may mutter darkly as a form of recreation or assertion of tribal unity, but the n+1 problem still stands. More is always better, but we need a way of determining value that isn't dependent on variables. My assertion is that between the campaign (which can be played cooperatively), the Firefight modes, eight multiplayer maps, curated playlists, and the mutability that runs through the entire experience - from the maps to the gametypes to your avatar to whatever - it meets or exceeds many other products you could secure for sixty dollars.

I've played three separate incarnations of Forge World - Hemorrhage, Paradiso, and The Cage - and though they are technically the same "map," you'd never confuse one for the other.  Snipers on Hemorrhage is not, does not equal Headhunter on The Cage, and Invasion Slayer on Paradiso - remember, same map! - couldn't be more different than the other two. I haven't mentioned Pinnacle, or Asylum - two other interpretations. Recall that Forge World isn't even considered one of the game's "Eight Maps," and the idea that we've been manipulated or taken advantage of gets lost somewhere around hour three of unfettered joy.

right side up, or upside-down 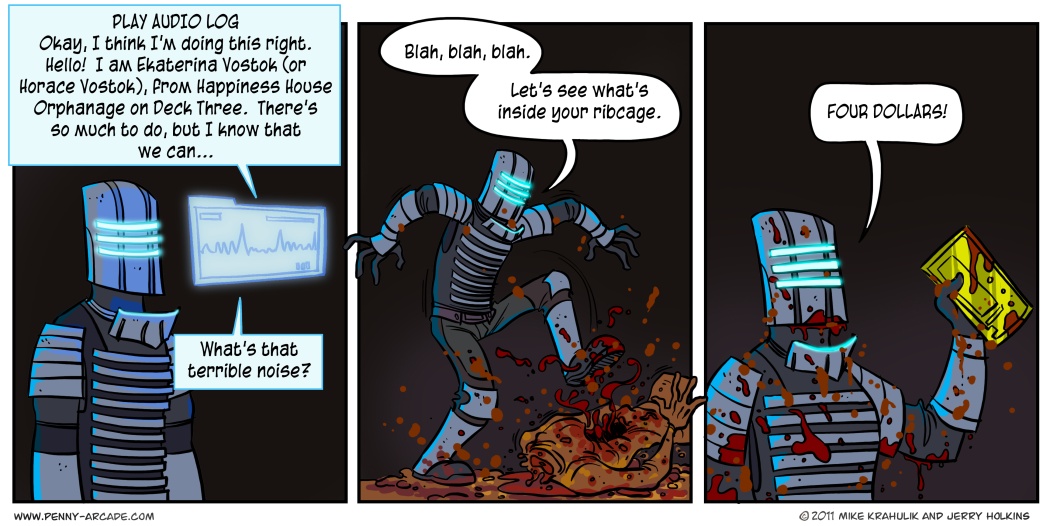