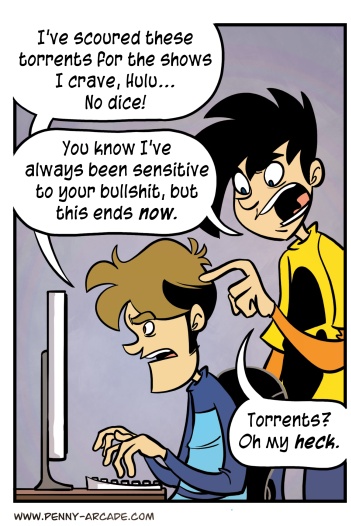 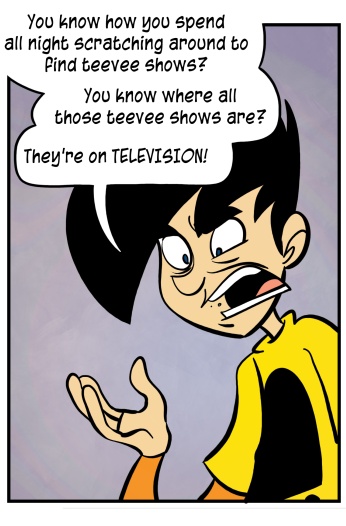 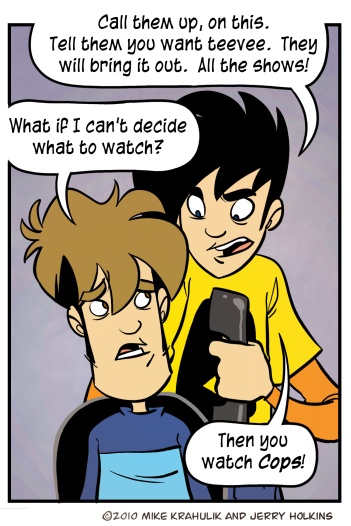 Am I the only only one who is this way? I don't know. I sort of like foraging for shows. I like to watch television, but I like watching it on my terms, and I'm afraid that if I got cable liquid television would start shooting out of the wall, and then where would we be.

In my mind, I thought of myself as having to play Etrian Odyssey or Civilization, until I realized they were both turn-based, infinitely patient games on separate platforms. This was a truly dangerous discovery, and I wish I'd never made it. Even so, while I don't exactly need it, I have my eyes on a third: Final Fantasy: The 4 Heroes of Light.

Given its simple appellation and breathtaking, storybook art, I thought maybe it was another in a long series of upmarket remakes from SquareEnix. But, no; it's a Final Fantasy in name only, existing purely as a container concept, as in Crystal Chronicles, XI, or XII. You wear awesome looking job hats called Crowns. That is the only thing I know about this game.

Well, maybe I know a couple more things, but not much.  I was telling Robert about minigames like Shopkeeper or Scholar Bear's Math Game, where one is exhorted to "Add, subtract, multiplay, or divide four numbers to get to 10. The larger the numbers you use while getting to the final value, the bigger your score" which is great I guess. His neck got stiff, and then his eyes started to roll around in his head. I could see that he was doing math, this happens sometimes, and so I just let that go on for awhile. If it had been anyone else, I would have called an ambulance.

Now that you can try OnLive without a prescription, I think you probably should.

We said that the last E3 was challenging to watch from a distance, because its chief propositions - Move, Kinect, and the 3DS - can't actually be described, or in any case describing them doesn't actually contain them. OnLive has a similar problem, and getting things situated so that any person with a few moments to spare could check it out is something that should have happened a long time ago.

To say that we were impressed doesn't quite capture it. As I've said, you should see it - because you're a nerd most likely, and this is some cool technology. It's not the optimal technology for every gaming scenario: Unreal Tournament seems like an especially challenging case, but games like Batman and Conviction felt pretty slick.  It's a slim catalog, true, but watching the second Assassin's Creed run on my shithouse little iMac broke my mind into pieces.

Weirdly, the gaming applications might not have been the most interesting thing on display. The social core of the service - enabled by its streaming nature - is that you can watch someone playing at any time. Check any game in the menu, and you might see a sequence of live clips at the bottom of the UI. Each of these represents an actual player on the service, and any one of these can be selected for one-click voyeurism. It's completely seamless, and strangely exciting.

a wave to end all time

The Boy Who Lived