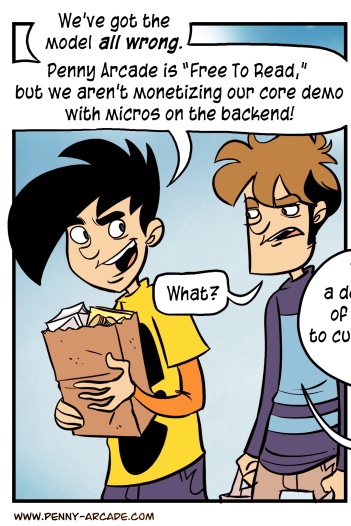 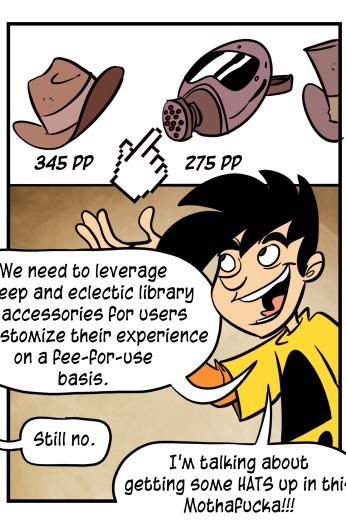 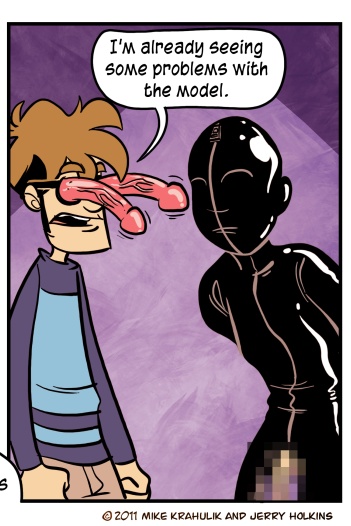 I read on Krizz Kaliko that Microsoft was ”rumored” to be approaching developers about Free To Play games on their service. But they aren’t rumored to be, as the steel mask of Kakrotticus knows full well - they are, because Free to Play doesn’t represent some rapidly plumping metastasized future. It represents the flowing and present ultranow.

Team Fortress 2 went free to play. As I was typing this, Kiko knocked with his unique percussive knock-a-docka-dock dock, tilted his head, and said wasn’t it already free? I hate very few games, precious few, but I do hate Team Fortress 2; it’s not as though either of us has any intention of playing it. Even so, he was right to wonder. The asking price has been, for a very long time now, a paywall. A paywall which exists for no other purpose than to restrict people from paying further. I’m not even sure this is a part of the overarching narrative of F2P; it’s more on the side of L2P. Did they know they were still charging for it? It’s possible that one of them bumped a baroque copper lever during one of their fortnightly revels, and the price simply fell off.

Removing the most severe barrier to access - cost - has profound psychological effects. In Webcomics, these ideas are all settled law. There was a period of time where mysticism about Microtransactions asserted itself, but even very small barriers are still barriers to the mind - looming, and strange. The shape of the model is retained, even as it’s stretched to the particulars of online publishing. Access is free, but you pay for “cosmetic upgrades.” Look at Topatoco, for fuck’s sake. This is how it works.  If you give someone something they like, for nothing, they feel gratitude.  It isn't rocket science, unless you're actually giving away rockets.

And now, we’re ready to take it a step fürher. I mean, further. Beginning this fall, you’ll be able to crowdsource interstitials wholesale. You’ll exist in a state of perpetual co-opetition with the best of breed while reifying mindshare with value-adds.

i took off my pants