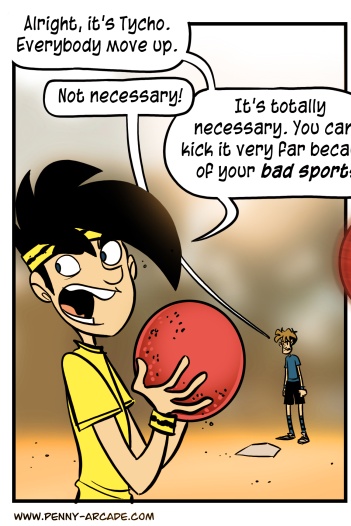 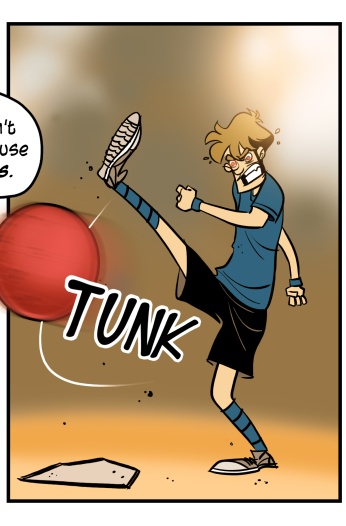 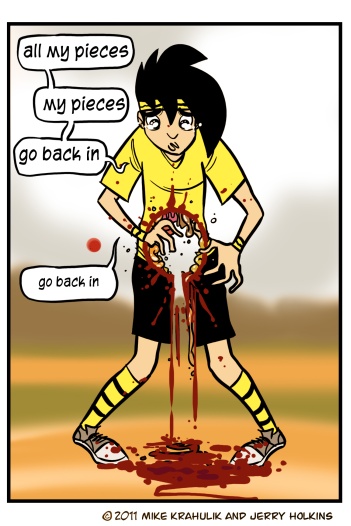 We held a bachelor party for Levin night before last, a bachelor party that began with drunken kickball and culminated in drunken drinking. Gabriel attended the former, and I tagged in for the latter, each playing to our respective strengths. The drinking portion involved a Whisky Tasting, and I offered a series of tasting notes for the flight via Twitter, like so:

You can see that by the time the fourth nip arrived, I was sufficiently abrogated to allow an errant apostrophe to sneak in there somehow. Is it possible to be more than three sheets to the wind? What is the upper bound of s/W? In metric sheets, I mean? This night ended as so many others, huddled in a nest I’ve made from discarded newspapers, slick with my own vomit and the vomit of others, looking up Big Words on the Merriam Webster Collegiate Dictionary app until my battery runs out.

The Kickball thing brought up those ancient feelings, though, to hear Gabriel tell it; the grim appraisals and Darwinian schoolyard cullings. Also, people occasionally ask us for the old ultraviolence, as it was in the past. We compressed these two things to form a nutritive substrate, upon which this comic began to grow.

from the inside out