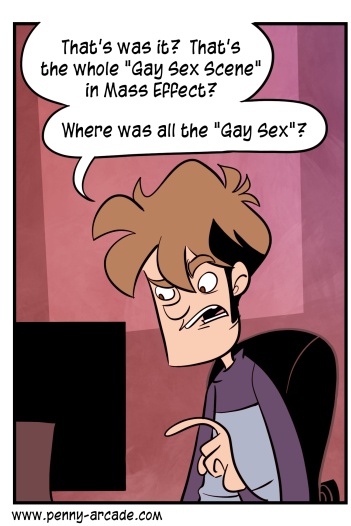 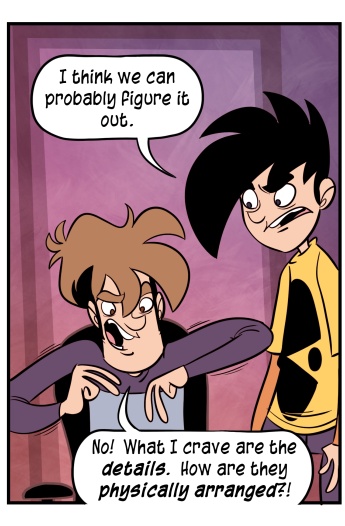 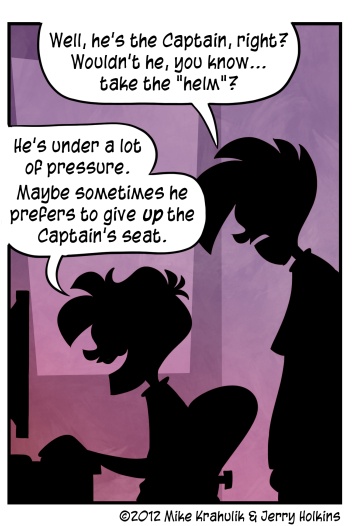 A Gay Sex Leak is generally something you would attend to with a citrus wet-nap or, in very some instances, a mop. But the (apparently scandalous) scene uploaded from Mass Effect 3 features no residue of any kind. Nothing happens! It is as sterile as a surgical kit. I scooched my pants halfway down for this?!?!

Two things about it.

One, the endpoint of any claim to authentic diversity is this: generalized groups aren't terribly robust as descriptors. It hasn't been my experience that, for example, that being a "woman" or a "man" communicates something immutable about a person's appetites. Bioware could easily spend their entire development budget making a two minute sex scene that provides each player with something approximating truly granular agency. Character creation would be nearly three hours long, and include dropdowns with things like "otherkin" and "grey-A." It could grant players a tantalizing glimpse of their phantom appendages. It could leverage Kinect to capture three dimensional representations of all your signature maneuvers. These are games about dialogue, in all its forms, but they suddenly forget all this when the N7 "Stalwart" Variant Battle Aegis starts getting peeled off. The choices stop.

Two, when I think about all the Witch Sex I was havin' in Dragon Age: Origins, and how "thorough" the physicality of it was, and I compare it to what is absolutely not being shown in this video, this much-vaunted "inclusion" is comparatively nominal. Actually, it's not comparatively nominal, it's literally nominal. They didn't pull the trigger. We talk about it briefly in the strip, in a goof around times context, but it's srs biz: think about Jack in Mass Effect 2, how two completely different scenes act as furtherance of her character. They left a lot on the table when it comes to interpersonal dynamics. Not even that; the reality is that you'd be able to see it if it was on the table. They left it inside a drawer. Or maybe a closet.

This is better than what we've had in the past, but let's not start sucking each other dicks quite yet. At least, not until the dick sucking begins in earnest.