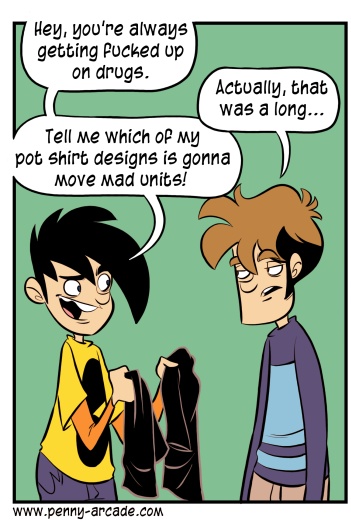 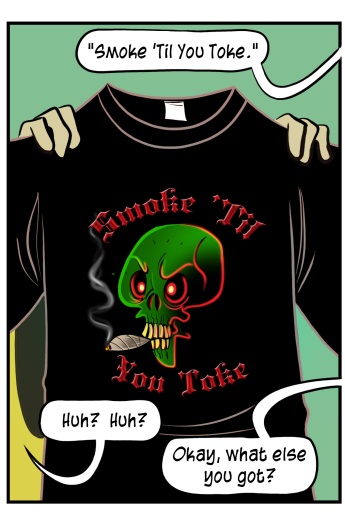 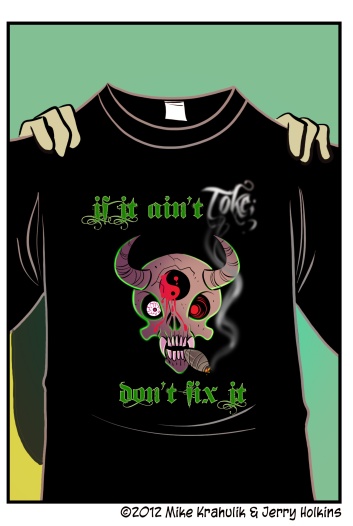 We have a repository for things we will never publish, under any circumstances, and we have a sub-vault for shirts which must not be printed; excerpts from the latter are presented in today's visual charcuterie. You may have seen these on our table at San Diego Comic-Con, alongside the inexplicable, reader-contributed vaginas and pictures of Finn from Adventure Time fucking some kind of snake. It's also possible that the snake was his dick; there were ambiguities.

I talked about a devastating but not catastrophic drive failure a few weeks ago, where the data was in bad shape but not irretrievable, and how I used the entirely free PhotoRec to separate our digital photos from the rest of the silt and shrapnel that had collected on the disc. It took more than a week to do it, but I was so happy to have them back that I didn't really consider what it looks like to have every image, ever just dumped in a pile. That's not useful. Many of those images are UI elements from websites, for example, and not treasured memories, even if they're the UI elements from treasuredmemories.com! So I wasn't done at all, and I was culling this shit manually for some reason, because I'm dumb, and forgot there was such a thing as a Google.

So, in my further efforts to inoculate you from total despair when your shit explodes "just as you were about to run a backup," let me also offer you VisiPics, a donationware tool to help you thresh out the gigabytes of duplicate images that invariably collect on drives through normal use. When you're rebuilding your core image collection - the one you're going to sync to the cloud right now, so you won't need to iterate these infernal rituals - it may as well be as curated as possible.

The Kickstarter just hit the Strip Search stretch goal, 450k, a startling sum we have every intention of earning. The Casting Call is now open; now might be a good time to practice your most neurotic breakdown.

we are calling on you 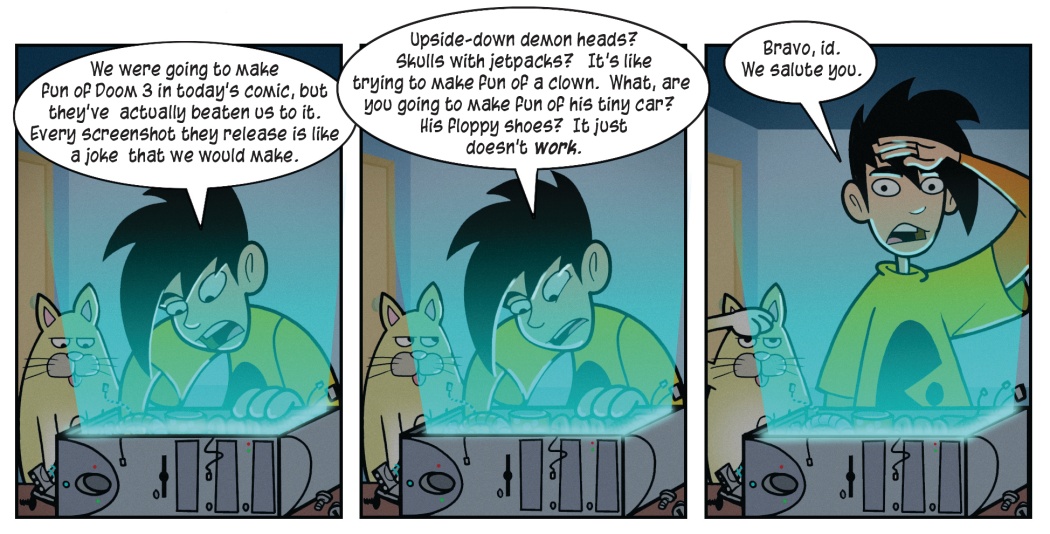 Believe Me, We Tried