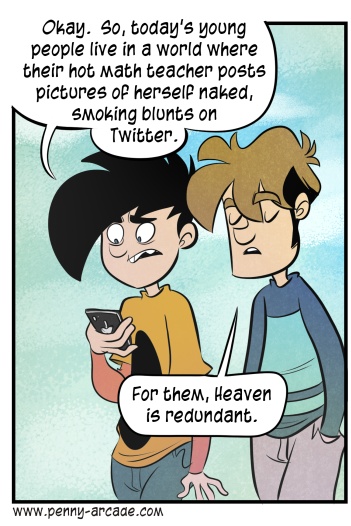 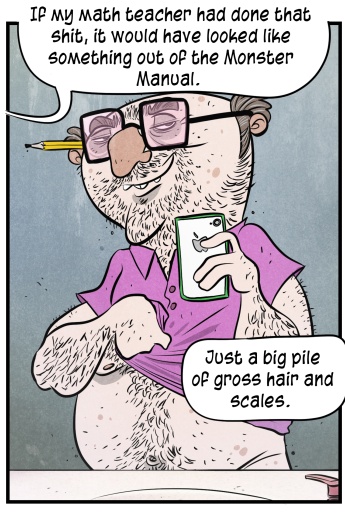 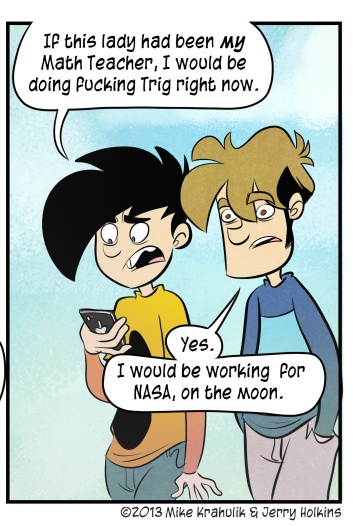 You have almost certainly absorbed the now well-known saga of CrunkBear. The Twitter account that undid her was, to hear her tell it, a "parody" but it's not entirely clear what it was a parody of, unless it was a commentary on how you can fuck your life up when you forget that there is only one Internet.

This is not something that I ever forget. It's a network of networks; it says it right there in the name. I treat the Internet like a fucking asp, like a dangerous reptile - my comfort sole squashed down hard on the snakeneck. Gabe got a virus once, the computer kind I mean, a weird one that let other people assume active control and type shit on your screen. That Sony security thing that happened means that I don't share passwords anywhere and neither should anyone else. Your security is only as trustworthy as the worst person on Earth.

Let's take a second to Note that all of these last ones assume the bad faith of a villainous aggressor party, and do not involve you posting your own secret shit yourself. The thing to remember is that people can see the things that you put online, and then they know that those things happened. You can get away with a lot if you don't tell people you did something, or, like, take pictures of you doing those things and then distribute them globally.

Nidhoggr, people. Watch the fuck out.

I'm not of the opinion that you need to go to jail or get fired for this kind of stuff, but I don't work for the school board, who can't get enough of shit like this. Maybe you've never been to one of their meetings. Euugh. Adjudicating moral panics looks like work, and "looking like they're working" is all these people ever do. They are unremarkable in virtually every other capacity, but their "hand-wringing" muscles recall a young Arnold Schwarzeneggar.