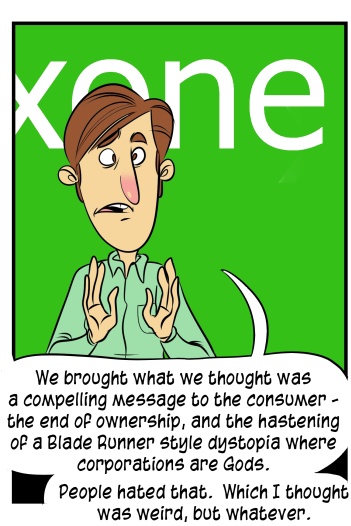 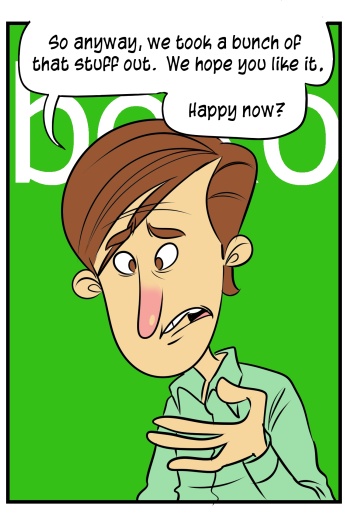 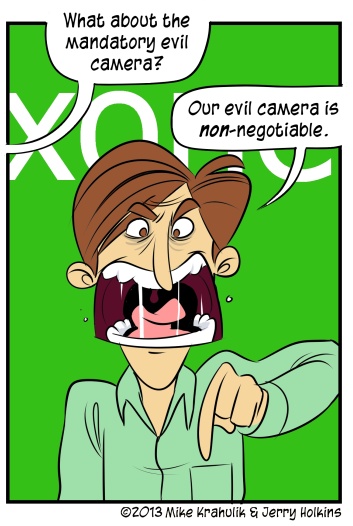 Gabriel asked me if there'd ever been a reversal like what we'd seen on the Xbox One, and I suggested Exodus International was kind of a biggie, which took a long time to explain. Something more people are probably aware of would be the saga of New Coke.

That is a link to Wikimedia's Wikipedia page, which I recommend you read in its entirety because it's loaded with incredibly weird bits and is the nexus point where a ton of popular culture intersects. Coke Classic soared in popularity at its reintroduction, which (among other stuff) has lead people to believe that it was some kind of strategic maneuver. I've heard people float the idea with the new Xbox as well, that being responsive is a good narrative, but I don't think that's it. Aside from the hard tack, another strong point of reference between the two scenarios - and I remember this part, too - is that hating it was a unifying, almost (if not actually) cool thing to do.

It's what is colloquially referred to as a "tight spot."

Ultimately, Microsoft felt like they had to walk almost all of it back. Presumably this is a win for the consumer, but I suspect that the vast majority of consumers had already made their decision. We win when we have reasonable options, and as I said the day afterward they had given us one. It's absolutely a win for Gamestop, who stands to be the prime beneficiary of this proxy war. You can look around to see how much goodwill the pirouette has bought Microsoft; the quick answer is that it hasn't. The long answer is that all that has changed is the list of demands. The 360 changed a lot over the course of its life - the "party," which is the core of my usage of the service, wasn't introduced until years into its life. I think we'll see some of these ideas crop up again in the future, when a few years have passed, when they don't have to explain like seven really complicated things all at once, almost all of them poorly.

I think it really remained to be seen how the Xbox One would have fared. I don't intend to purchase physical software ever again if I can help it, so the crossbeams of the largest argument weren't really applicable to me. I liked the idea of a sharing and trading regime for digital licenses, someone had to explore this, and I was absolutely willing to bet with a billion dollars of someone else's money.