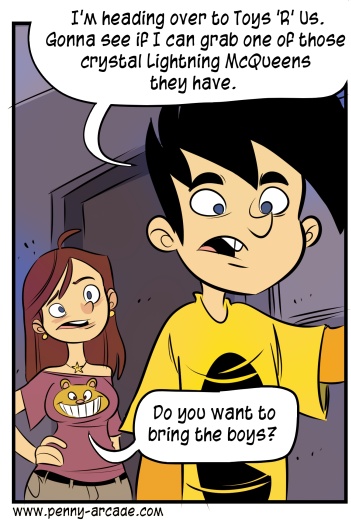 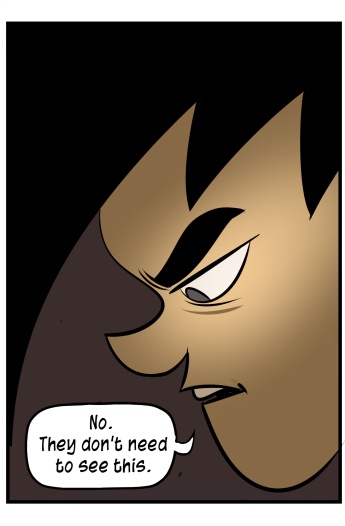 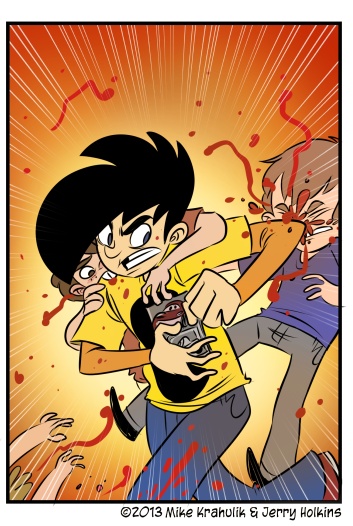 Perhaps the only thing my father and I ever agreed on was that videogames were pretty cool.

He vastly preferred digital versions of existing sports; racing, golf, bowling, as long as there was some conceptual entre for him somewhere on the magnetic disc he had a penchant for mastery I never discovered in my own genetics. I would sometimes try to get him to branch out, maybe some Beach-Head, something more abstract, a place where I might hold court. No dice. His way or the oft-referenced highway.

We played a bowling game called 10th Frame... often, I would say. We would resolve disputes with it. He was as good at that as he was at every other game he agreed to play. Piracy was rampant on the Commodore 64, rampant, a cultural feature of owning the computer. Kids wanted games and parents wanted to continue having their money. 10th Frame was outside that continuum - a game you could not play unless you attached an incredibly simple device to one of the ports called a Dongle. Provided your sister hadn't hidden it, somewhere. Sisters, in my experience, have an uncanny ability to discover your weak point.

The dongle was really a kind of cap for the port, it slid onto it and played matchmaker for a pair of lonely pins. I always resented it, even when it was installed; the little commissar. What we know from Skylanders, and now Disney Infinity, is that you can sell hundreds of millions of dollars worth of dongles as long as you put some kind of toy on top.