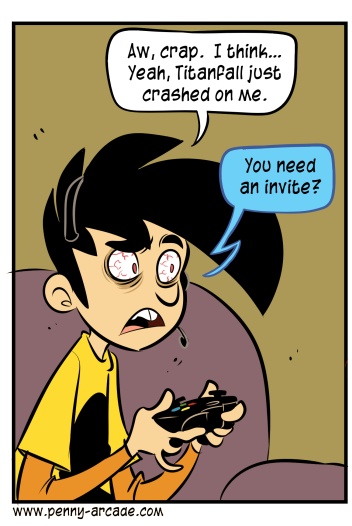 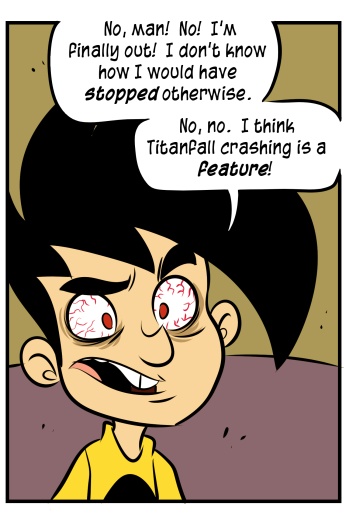 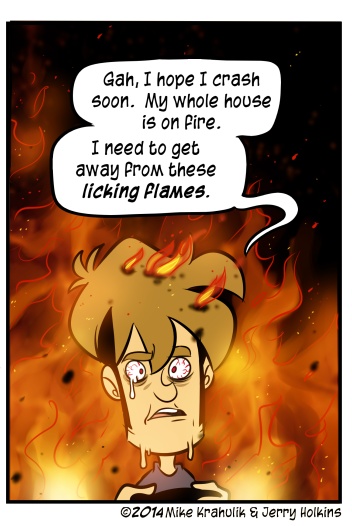 People like games for all kinds of reasons. Perhaps they are flattered by them somehow, told what they want to be told about themselves and vile, unnamed others. Oh! And occasionally games are fun. Even if they don't model class tensions for some reason. Obviously, they would be better if they did!

You can also be surprised by a game, have it come outta nowhere and create for itself some immaculate mental foyer in your… brain house. Just run with it. It's much trickier when a game is known to you. But what if a game is not just as good as you wanted, but was as good as they said? The annals of gaming yournalism are lined on each side with the crucifixions of perfectly good, even great games that simply didn't conform to the narratives that they themselves created. But it actually happened this time. You know? They weren't retroactively made a heap of fucking liars. Let 'em ride that shit around for a bit.

The reasons are multifarious; Ben posits a few in a piece at Polygon. But what makes it legitimately startling is that the preponderance of franchises has resulted in a kind of stasis, where what we used to call a "sequel" doesn't really happen and "iterations" fill in. I have tons of fun with games like that - I thought Treyarch's "codblops" had the most interesting campaign, for example - but it is very hard for the leaps to occur under those environmental conditions.

Our language for something like this lacks precision; I think we're actually talking about Lineage. That's sort of my Thing, and when something is your thing, you see it everywhere. Even if it isn't. But!

Here's the actual line, who begat who, etc:

There's a commonality in these cases that I'll leave you to figure out on your own, but it's not especially complex. It's an oeuvre, a life-work-body, and you can read it like the rings of a tree. 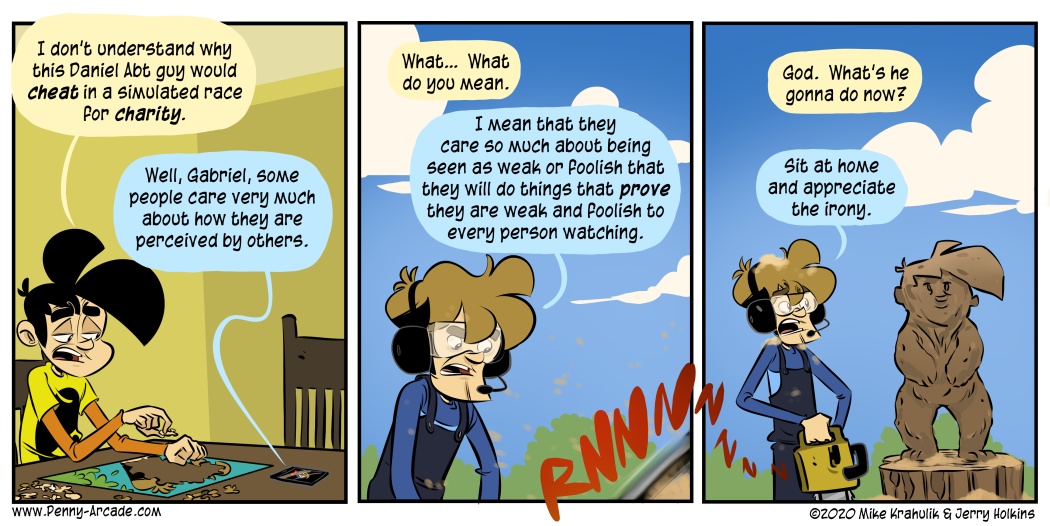