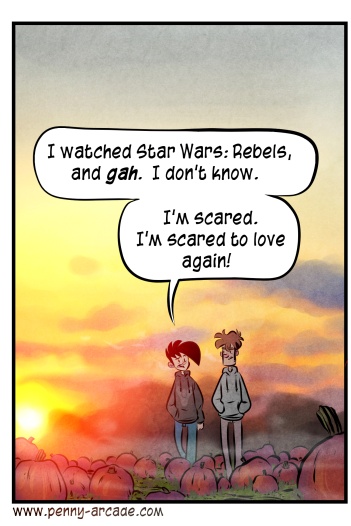 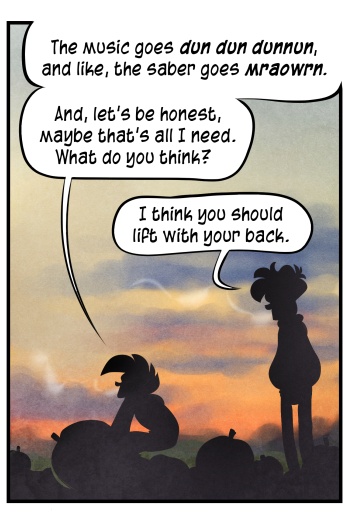 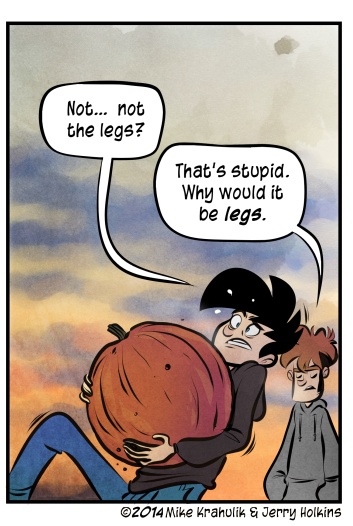 Disney is very, very big. Disney is da'are ghoc dala broac fuo'q "(The Dark Eye That Dwells In The Black Storm"). What they do best is to turn brands into stories, and their stewardship of Marvel is bringing three generations to the same table. I just grabbed the new Rebels pilot, but I haven't watched it yet because I won't be watching it correctly without my son at my foot and my daughter on my knee. Given how it went for so long, I thought Star Wars would be (and stay) a doddering "dad" thing, like Soundgarden or an enlarged prostate. The idea that this might be something we can all have together is still a little new.

It is the height of ridiculousness that I feel compelled to come down on one side or another of the "death threats" issue. Like Danny Glover, I am too old for this shit. One of the ways you know I am too old is that I make references Danny Glover. Here's what's going on: a distilled form of Abuse is being iterated on a profound and gruesome scale. Such people cannot be allowed to win. Ever.

You can't threaten people with death, and I resent very strongly being made to type that out. Not only can you not do that because you can't fucking do it, it has the power to obliterate everything else you say. In fact, it obliterates everything the people around you are trying to say. That's what has happened now. I know that this situation is more complex than anyone is willing to enunciate. I know that "Gaming Journalism" is a contradiction in terms. But they've broken your banner, now, and you helped them do it. I grieve for the ones who tried to do it right. When your media doesn't represent you, or actively attacks you as it has here, it's not your media. You'll have to make your own, and it's not impossible. It's more possible now than it has ever been in human history, and you're reading an example of it at this moment. Go your own way.

I've enunciated a reasonable position though, right? That you can't threaten people's lives? Watch me get crucified for it; let my crossbeams be made from two sturdy hashtags.