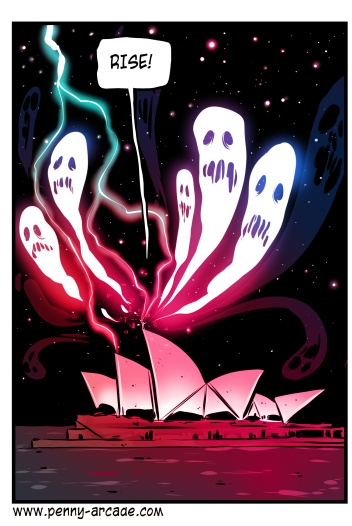 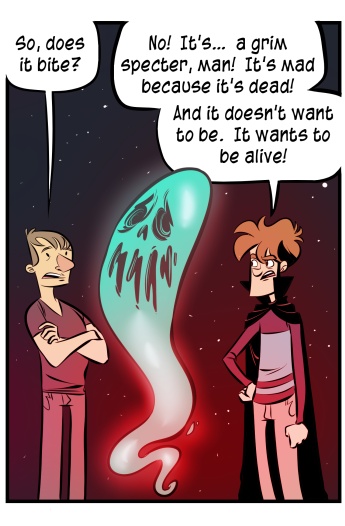 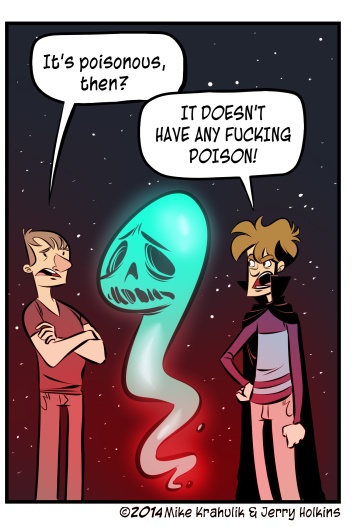 We got to Australia about the time a PST person would normally wake up, but then we tried to do the sorta prescribed thing where you stay awake all day to get your head straight for the new place. I don't know if it worked all the way. Everything seems to be contained within a parenthetical which denotes its contents are not to be trusted.

In any event, I have synchronization anxiety. I feel like a piece of bacon would fix it. I feel like I could start with the bacon and work out from there.

The Australians we meet are hardy folk - they are functionally, speaking terraformers - and they stand athwart a murderous land. So maybe they come at The End Of All Things in their own way.

I am also having a hard time here because some of the vowels are shockingly complex, particularly the ones for "oh" and "oo." They're like a twenty year scotch sleeping in a rum barrel, and if somebody says one of these it's like my brain runs over a spike strip. I have to nod in a way that says "I, too, am human" while cupping every phoneme with my sensory fronds. This is what I live for, which I realize at some level is not an indicator of valor, but I want to make a little pocket out of the bottom of my shirt and fill it up with vowels. 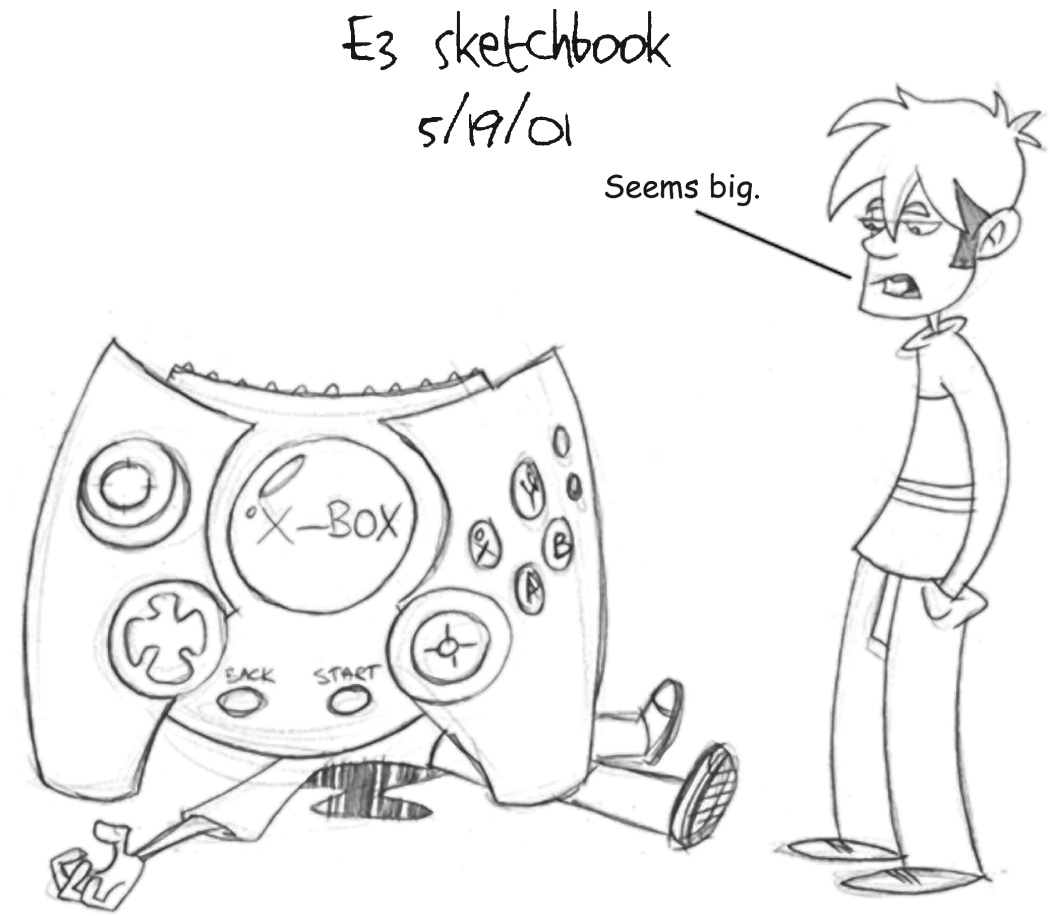