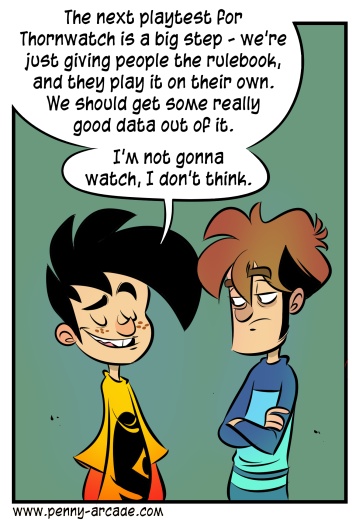 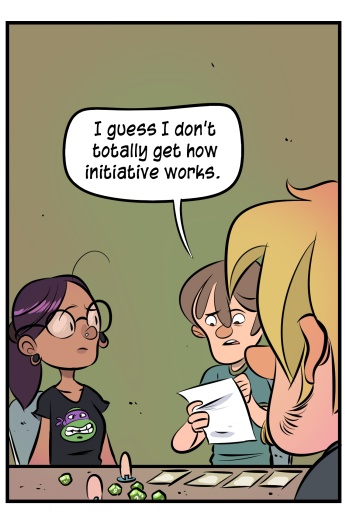 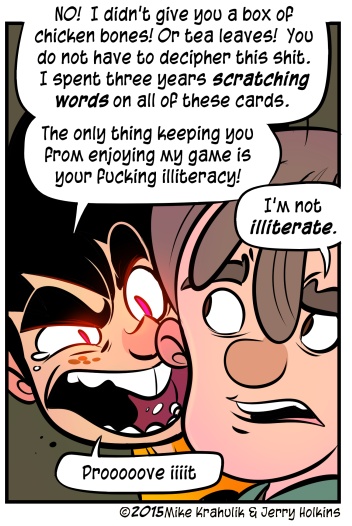 It's all true, actually; the new Thornwatch playtest is completely hands free. Well, hands free for us. You will probably need your hands to roll dice, move characters around, or to physically strike allies who miss vital rolls - preferably with a gnarled old cane. Every other playtest he's ever done has been rigorously controlled, with hypnotically conditioned gamemasters whose subconscious programming ensures an optimal experience every time. Every couple months this process gives him an opportunity to feel terrified in a completely new way.

There is every likelihood that I am playing Monster Hunter on an airplane when you see this, obliterating Genpreys, or whatever the next-level Genprey equivalent is. Right? Whatever a Genprey becomes after it graduates college is what I'll be fighting. I feel confident that I will receive a mail shortly telling me that the plural of Genprey isn't "Genpreys" but is just the word Genprey, again. As I said before, though: I am new here. Teach me. Teach me what to say if I should happen to see more than one Genprey.

We needed to get a few comics queued up for the show, and when we were talking about what we could do there I felt the hot lash of dreaded continuity. We had something we sorta liked, but then I saw a super loose pen sketch he'd done in that book of his, one he never showed anybody, and the kid on the page basically took the whole thing over.

There was a preview of the first panel in Gabe's sketchdump earlier this week. So: I wrote it, Gabriel drew it, and then Gabe got he got Steve Hamaker to handle the colors. Steve has handled this task for all kinds of awesome shit, like Bone, RASL, his own PLOX, and the near and dear to my heart Table Titans. The story is an Eyrewood kinda deal; hopefully that is something you can make peace with.