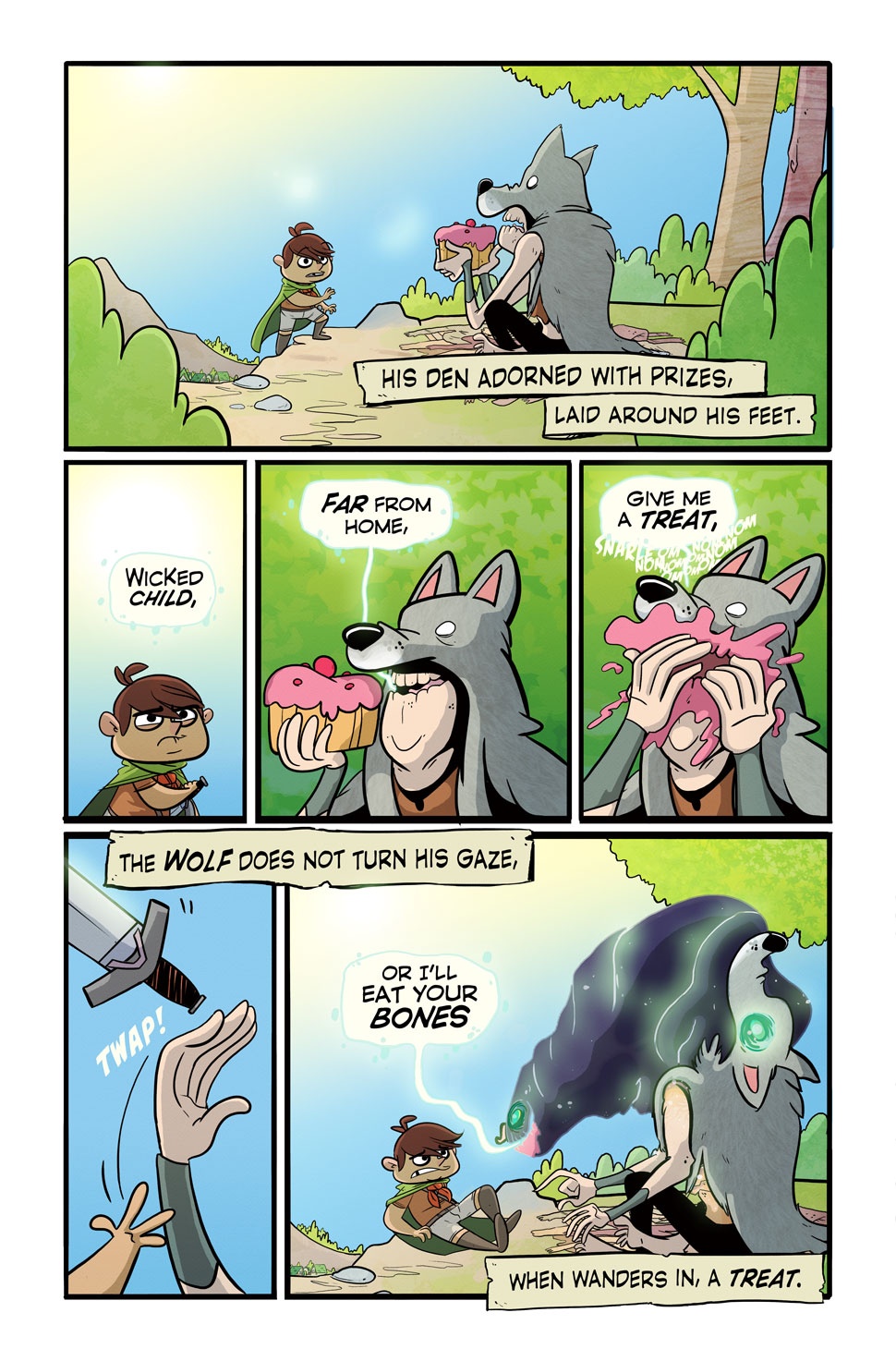 Tavis Maiden (who does all kinds of shit) is here with more wolfs and he is continuing to wolf.

Kiko and I have been playing Call of Duty on the Xbox One most nights, delivering results, or Kiko is delivering results and I am there to witness him. The night it came out Gabe was there, and it was legendary, just as in days of old; we hadn't seen him on in a few nights and considered playing Zombies instead so we wouldn't outlevel him too far. But he was playing Call of Duty, just on the Playstation 4.

Where we are not.

When I was in Scotland, I heard a certain type of Scottish dialect in Edinburgh ("Aydin-Burrah") that was light and had no trace of the World of Warcraft dwarves in it. Even ten miles west of there, I heard accents that I couldn't describe to you, but were clearly "Scottish." It took every synapse firing in unison to translate what he said in real time. I had to nod a lot while the processing was occurring, in what I hoped looked something like true rapport. So there's "English" - situated in some column of celestial light - and then there are the petitioner languages we speak, which aspire to it, but are not the thing. I would have a hard time telling you that we were speaking the same language. What I spoke was merely compatible with what the man in Ratho was saying to his dogs. And it took work. But we were able to have a conversation about boats.

The reason Gabriel gave for playing on the PS4 instead was interesting: he is a fan of the Xbox One's Elite controller as a device, and this is a point upon which we can agree; I have a lot more to say about it. But it shares a layout with the original controller, which is to say that its triggers and bumpers are in the same places, and there is something about this ratio that Gabriel finds painful after awhile. I don't have this problem, and because we hold the controller in a completely different way.

Switching his trigger finger up to the bumper and back creates strain in his hands, which he uses for hours and hours each day drawing with a stylus. I use my hands in a different way, obviously, typing these bottle messages to you but also scribing burning sigils of warning in mid-air. But ever since the 360 - specifically Gears, I think - I've held the triggers with my middle fingers, and had pointer fingers on the bumpers. I've never experienced what he's talking about at all, and probably couldn't, but I don't doubt it's true.

We have a diagram on the whiteboard behind Gabriel's desk that describes how he, Kiko, and myself acquire targets in an FPS. Kiko, the most successful, hipfires at center mass while pulling the sights up, raking upward to the headshot. Gabriel, if I remember correctly, starts a little above the target and rakes down. For some reason - and I didn't understand this is how I did it at all before that conversation - I start to the lower left or right of the target, sight in, and then draw a diagonal line upward that crosses the head. It goes without saying that this is the least effective system. There are certain contexts where I'm obsessed with what I see as the optimal play, and firing over the sights is one of them, so I don't even pull the trigger until I'm sighted in and it is making me a LOSER.

On the PC, we change how games work all the time. We sit in front of hundreds of definable keys. My mouse has a wheel and thirteen buttons on it; I know what's up. It is a point of pride. But even on a console, long thought to be a pit of hegemony and wastrel behavior, everyone is approaching what looks like an identical yoke, on essentially identical platforms, and every part of the interaction is unique but it still works.