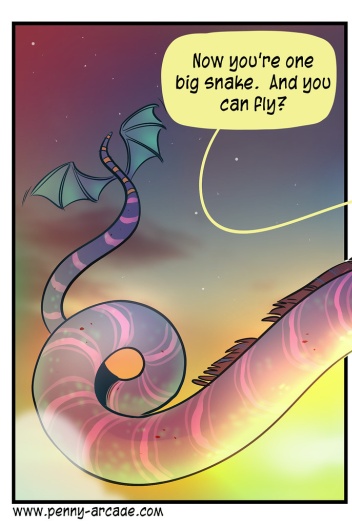 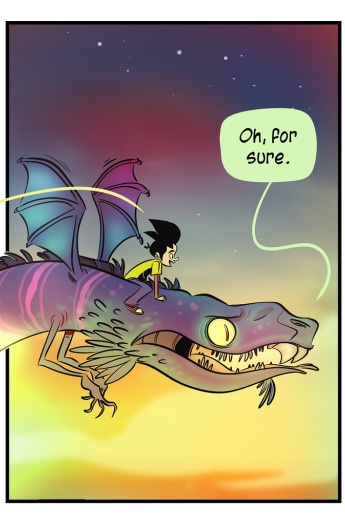 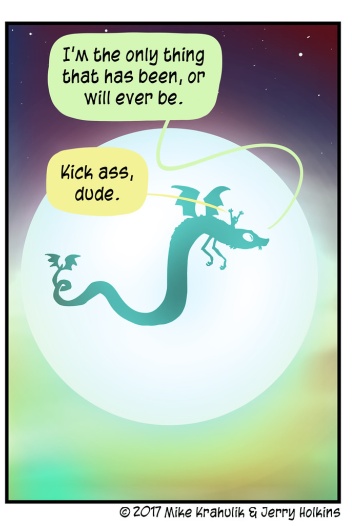 We rolled around and laughed the whole time we were writing these, just like old times, secure in the knowledge that we were probably the only ones that would.

I'm typing this in the airport, right by Kiko who is typing on his laptop, furiously finalizing pins for PAX South. It's hard to imagine, or it's easy to imagine but difficult to reconcile, that we have two PAX Shows before that one - the next PAX Aus, which I can't wait for, and the inaugural PAX Unplugged. After seeing The "C" Team players amplified by the physical, literal presence of the Shadow Council, I can't wait to deliver the Christmas Special there.

I'm posting this now because even though I have been to Australia several times, I don't trust myself to understand what constitutes Wednesday in Melbourne, except to say that it will probably have more vowels. I need to get this shit on the server NOW because I have zero faith that I'll have the presence of mind after this flight to know what time it is there let alone when I'm authentically supposed to be a Posty Man. I used to have a watch that I could set two times on explicitly for this trip, and I dutifully configured it to do so, except I could look right at it and still not understand it. I could look at the time with my own eyes and it still wouldn't map to my mind or experience. As I may have intimated before, I have to go halfway around the world to get these things up on time.

As promised, here it is: The Prodigal Book, Penny Arcade Vol. 10. Available now for human purchasings from the store, or at PAX Aus this weekend to save you a thousand fucking dollars on shippin'.