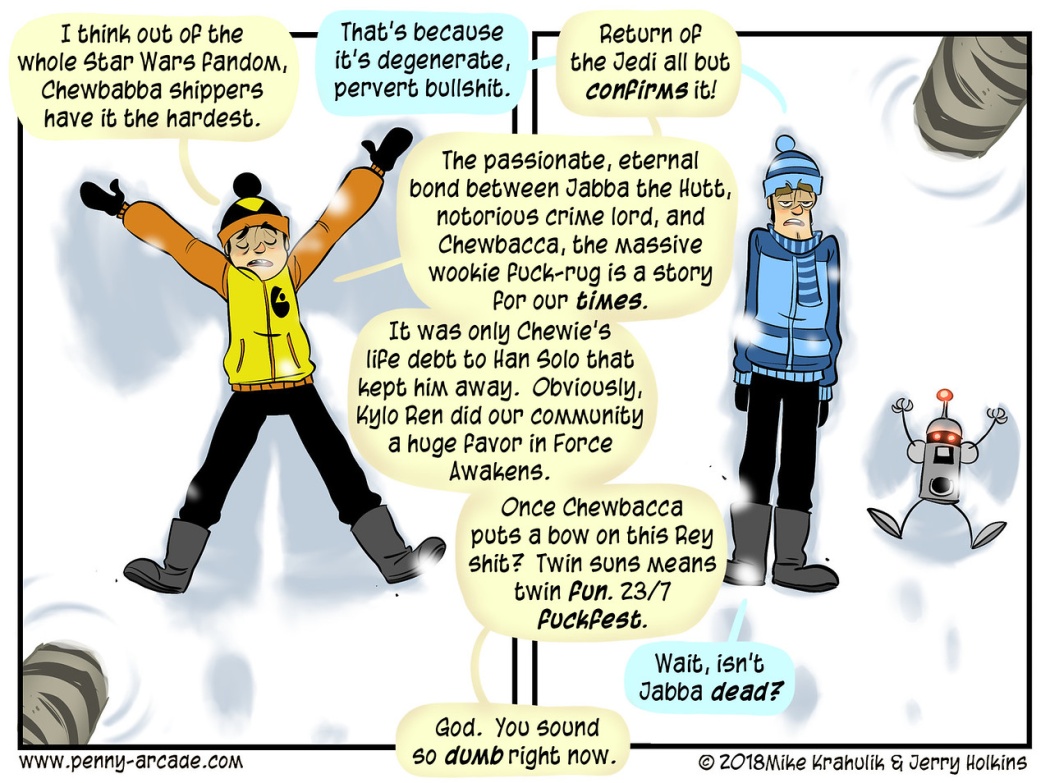 There are controversial ships, and then there are forbidden ships. Come get in these folds.

Okay, so here's where we're at right now with The Division. I'm a level away from the Cap on PC, having pushed straight through and done most missions. I can happily play solo or in groups. Last night, I ground out some Wing Supplies, helped #acqint Brewmaster Eric Benson crack a couple higher level things, and then my other group was on in the middle of a huge fight and I warped in to help them finish it out.

I'm also playing with Gabe when I can on a second platform, the Xbox, with my old max level dude. I've got a selection of the best scarves and I rotate them seasonally.

When Kiko and I have tried to figure out why we fell off to begin with, the theory we have is that we didn't quit the game we're playing now, which is also called The Division. This Division didn't exist. It's so good that it makes me want to, John Wick style, take a sledgehammer to some basic foundational assertions I have. For example, and I'm not sure this path is available to me, but it may be available to you: the epicenter of a launch, culturally and personally speaking, is rife with noise on every detectable spectrum. Like E3, it may not even be possible to assess content in that context.

What brought us back in was a free update that saw them approach all the game's existing content and spitshine it, including DLC. This is a mature game - not because of potty language, but because it's been out for a while, curated, and considered. When you hit the level "cap," the endgame has harder versions of everything, like you'd expect. And then it has four raids (they don't call them raids), multiple completely unique approaches to PVP, a cooperative survival mode, a customizable, dynamic dungeon experience, and I'm not even done. The free patch added a new area. I don't know what the fuck is going on here and I don't know why I would stop.

So much of the shit that makes this hobby suck is a function of the release window - if I had come into this game now, when ninety-five dollars worth of game is thirty six dollars, I wouldn't fucking believe it. I think it still looks good on Xbox, but on PC? Flip a couple switches, and I'd put this engine and this art up against damn near anything. Has Been Heroes is most certainly my Game of the Year, but I've got a head start on 2018 already.

They messed around with the concept a little bit in EndWar, where all the disparate expressions of the Clanciverse exist in one place, but I think The Division is the natural, broad vessel capable of holding Splinter Cell, Rainbow Six, and Ghost Recon in a savory narrative broth. When the time comes for a sequel - and the 1.8 patch is the best marketing they could have possibly offered - they need to see what's worked and what hasn't when it comes to MMO sequels. There's no WoW 2, and there never will be. Don't wreck my shit and destroy New York or whatever; it's already wrecked and I just got done fixing it the best I could. Don't take the statue and then try to replace it with something of equal weight - you don't know what weighs what. We're the ones that assign value. Have faith in the game that drew us to you, and we can make this thing work as long as we want it to.