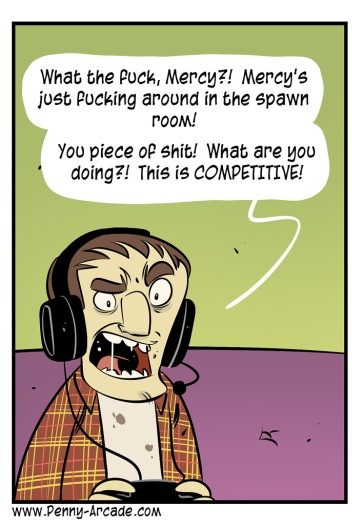 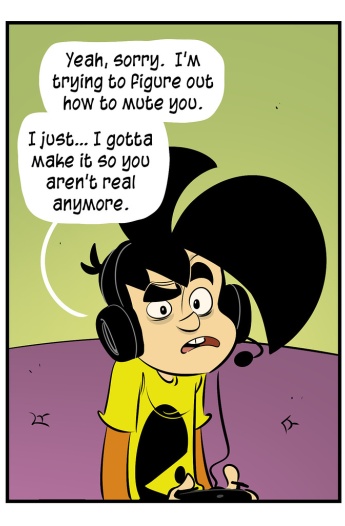 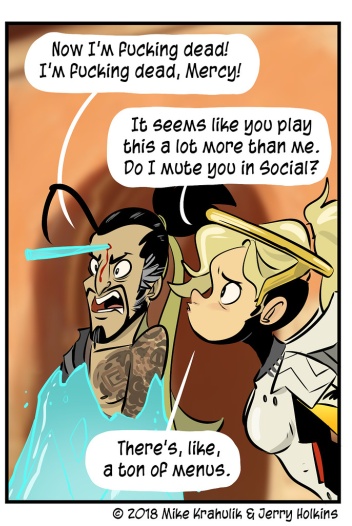 The Overwatch League is having at least one of its intended effects, that of putting Overwatch itself back into rotation for Garb. By which I mean Gabe. Garb might be a little too far. Plus, it's a word already. Garb is the Dark Souls of needless handle transforms.

He's not just going back in there and playing, which would be a normal effect, he's specifically going back in to play in the game's Competitive mode. I understand it hasn't gone especially well, no doubt as a result of forking, ravenous cracks in his moral substrate. Sometimes when you come back to a game, it looks different to you; you end up going another way. I find supports like Zenyatta, Lucio, or Mercy to be too stressful to play enjoyably; they are situated on a cosmic scale with more systemic power than I'm comfortable wielding. Something like Zarya is a good match for me philosophically; damage mitigation that generates an attack buff? I Can't Believe It's Not Support. That works for me. In his new incarnation Gabe is now hard-drawn to supports like Mercy and Moira, which may be evidence of personal growth.

I haven't heard a stranger's voice in an online game in a very, very long time. It might help me win if I did, but I guess I'd rather lose than expose myself to abuse. Maybe that's a scandalous admission. Then again, I don't play Competitive, which - by definition - is a place for people who give a shit. He's always given way more of a shit than me about this kind of thing, and it's occasionally a problem for the same reason we generally don't compete against each other. My level of dedication as a teammate (which is to say, my lack thereof) makes me function as, if not an Opponent exactly, an entity which offers aid and comfort to the enemy.

Until he got back into Overwatch, he hadn't spoken to strangers either. But he wants to win, so he's doing that now. At least, for a little while. 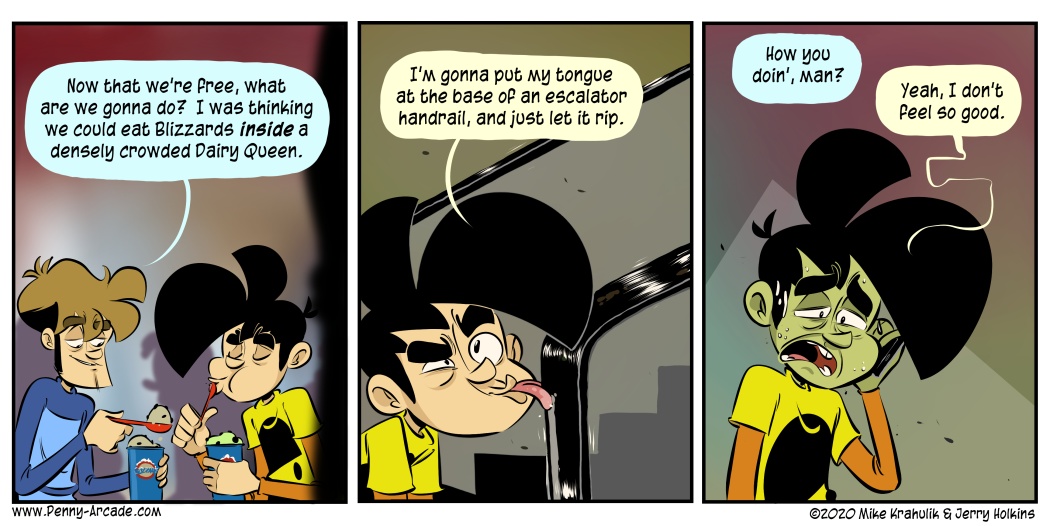