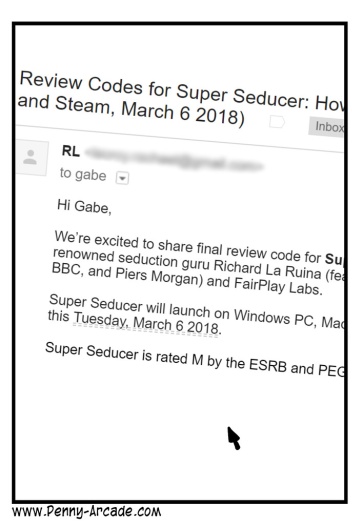 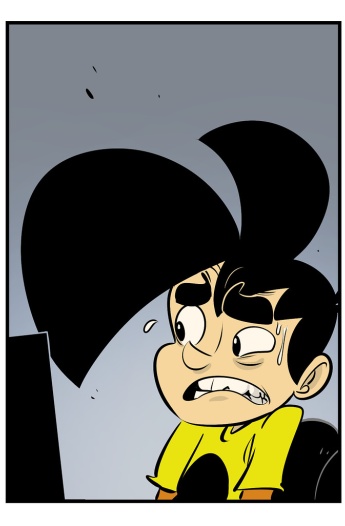 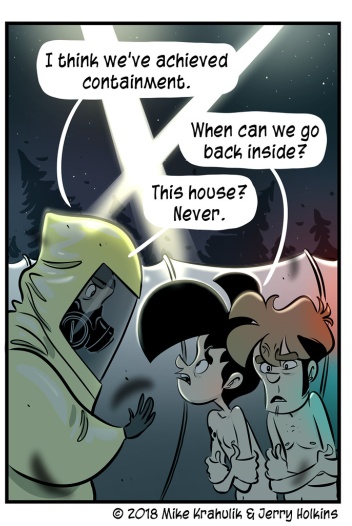 Sending us one code for Super Seducer may be regarded as misfortune; sending two looks like carelessness.

This dumb shit has sort of made the rounds, people have made commentary in virtually every medium on it. I have yet to see a single positive reaction to the "game," it's considered either dangerous or ridiculous, a kind of cultural pinata which the attendant throng may reliably strike for candy.

We actually tried to play it; there is a human cortex that is drawn toward watching wrecks in slow motion. You… you want to talk to strangers? A woman is walking somewhere, and you want to talk to her? Well, you're why I had my daughter learn Karate. Whoever the fuck the guy is who made it, the Sexomancer person, gives you feedback on your various maneuvers while two women in lingerie exist on the bed. Their loathing for him is palpable. It can be palped without effort.

The game crashed immediately on execution and we were never able to tread the Inner Sanctum of Seduction and sup its dark, like… wisdom or whatever. I don't know if that's good or bad, honestly. We have to be open to the idea that Gabe's Surface was simply trying to protect us.

As a rule, I don't like any of this shit. This all looks like a hell of a lot of work. As in all things, the WOPR has it essentially right. I can see how courting has superficial similarities to a game, but in my opinion playing it like a game is a good way to abrade your self-worth. You might get to where I got, eventually: I had to invent a self I could stand to be alone with. I'm not saying it isn't counterintuitive. Desperation is the substrate of all these "techniques," and I think that's apparent to the "target." I have to believe that the effort to make yourself a whole person is more effective, more appreciated, more recognized on average, than jumping out of the fucking bushes at people.