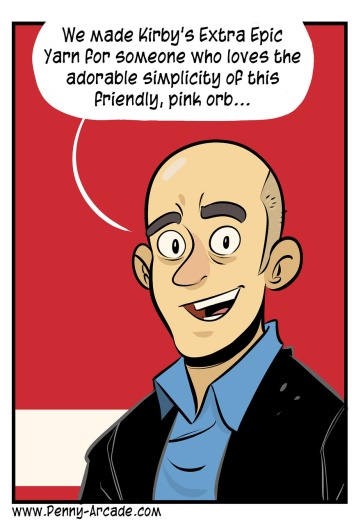 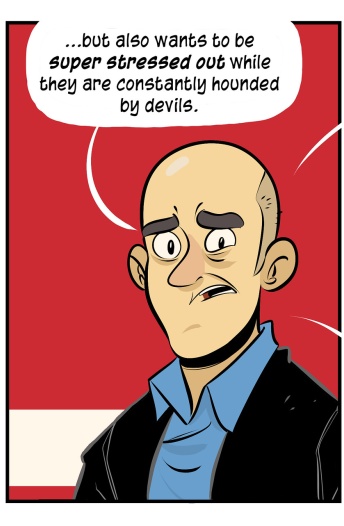 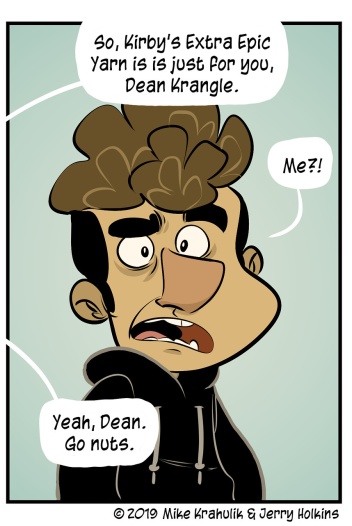 Kirby's Epic Yarn was cute and fun back in the day, that's a game I played with a younger iteration of my daughter Ronia, and the Extra version is similar except that it also allows you to play the game while driven by the very whips of hell.

I've been in The Division 2 pretty much every night since it was came out, which for me was a little early because I bought one of the dumb versions. I'm not proud of it but that's where we are. I bought the one that had some kind of pass or something and I was surprised to learn that I could play it a couple days early. I've never been able to parse those charts they put out where they tell you what you get at different times, like, with the grid, and to be frank if I see a grid like this there's a chance I might not buy it at all because it creates a little vibration somewhere in my consciousness that I resent.

I went in to look at the play button so that it would be grayed out, and instead, but it said Play instead. Then I clicked it, assuming that it would not work, and instead I was playing The Division 2. Except it was already like eleven thirty at night so I made a dude I didn't hate too much and got to a place I wouldn't mind starting from the next day.

It's going to be something we talk about a few times, so I'm only going to operate the introduction here - but it's go no right being where it's at right now at launch. I think The Division is one of the most underrated games out there, bar none, and they spent the back half of the entire project giving people free content while - and this is key - figuring out a legible endgame experience for itself and the franchise going forward. I think it's good solo, bruisingly difficult but good, but the amount of enjoyment created by each additional teammate isn't linear - every time you add another piece, it's like adding another floor to a building. It changes what's possible. It changes what you can see.