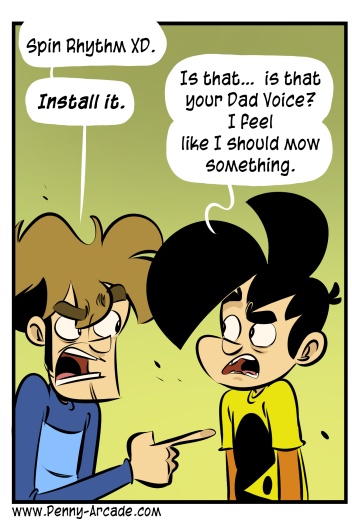 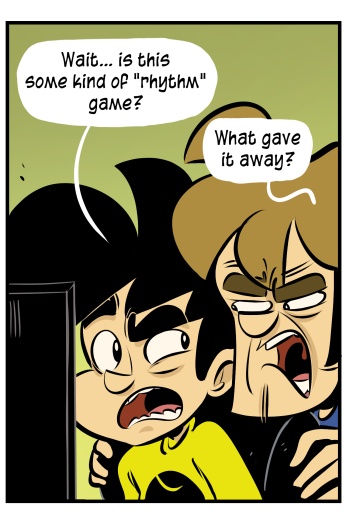 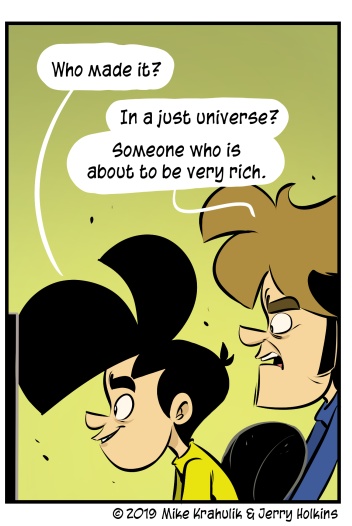 Super Spin Digital is a company based in Melbourne, Australia - a place which is some call "Melbs," which sounds vaguely plural. As though it were possible to have more than one Melb, and thus a word was required. This team was formed from talents extracted from Halfbrick responsible for effortless fun like Fruit Ninja and Jetpack Joyride, and this might be why their new game Spin Rhythm XD feels like a fundamental entry in the Rhythm genre even though it literally just hit Early Access. I have games that never left Early Access; I have games that emerged from Early Access no better than they entered it. I think we've all played the Beta that we bought much later in a bloom of optimism, the bugs we reported fully secure, perhaps even canonized.

This shit, by comparison, feels ready to go already. Obviously we want more tracks, but in terms of how it feels to play and the distinct mode of interaction they've fashioned, we're good. Evoking a Golden Era of garish arcade rhythm excess, I don't know that I've seen a game so conscious of its inheritance or more willing to take up that tradition and move it forward. Rhythm Games were once synonymous with peripherals in the arcade and then the home; then there was a collapse, and an attempt at a return that didn't quite pan out. They didn't go away, though; Beat Saber and Audica simply virtualized the peripherals and moved forward. Spin Rhythm XD is a playlist and a novel mechanic, no peripheral required, but one of the purposes of the Early Access period is to get their MIDI aspect locked down for a variety of inputs. Here is a video, more than a year old on what is clearly a much older UI, of it being played with a digital turntable and it looks fun as hell. But I don't have that, so I play with a mouse. And it's still fun as hell.

I read that the game felt like playing an instrument, and it feels really good but I'd be curious what kind of instrument they meant. Is a Whistle Pop an instrument? If you can eat it, does that affect its "instrument" status at all? I think it feels like playing and eating a whistle pop at the same time. At first, it looks like you're in for something very traditional by genre standards - you have the track coming down, and the notes sailing toward the perpetual now, where they must be reckoned with. Except you don't push buttons of various colors at all; you have a kind of flywheel at the bottom of the screen, and it's broken up into alternating colors. Much of what you'll do is turn that flywheel to catch the notes as they come down, funneling them into the part of the wheel that matches their color. You might also be asked to press the button (or the turntable, like in the example video) for certain notes, or hold the button down and follow a track - that's the most ordinary thing you're gonna do.

Catching and tapping are great and feel great. But! There are also left and right spins of the flywheel that feel incredible, and the spins are capped with the tap or the tap and hold mechanic. But if the wheel is spinning, how do you know what color is under the note? The answer is: it doesn't matter. It's a timing thing. If you hit the button at the right time, the flywheel just catches on the correct color and you continue your run. In terms of brain chemicals, these moments feel profound. We're big fans of what they've started here and we wish them every success

Alright, I'm gonna go finish up my notes for tonight's return of Acquisitions Incorporated: The "C" Team, which starts at 4pm PDT and you can watch the entire sordid affair absolutely free except for the emotional shackles you may find yourself burdened by. 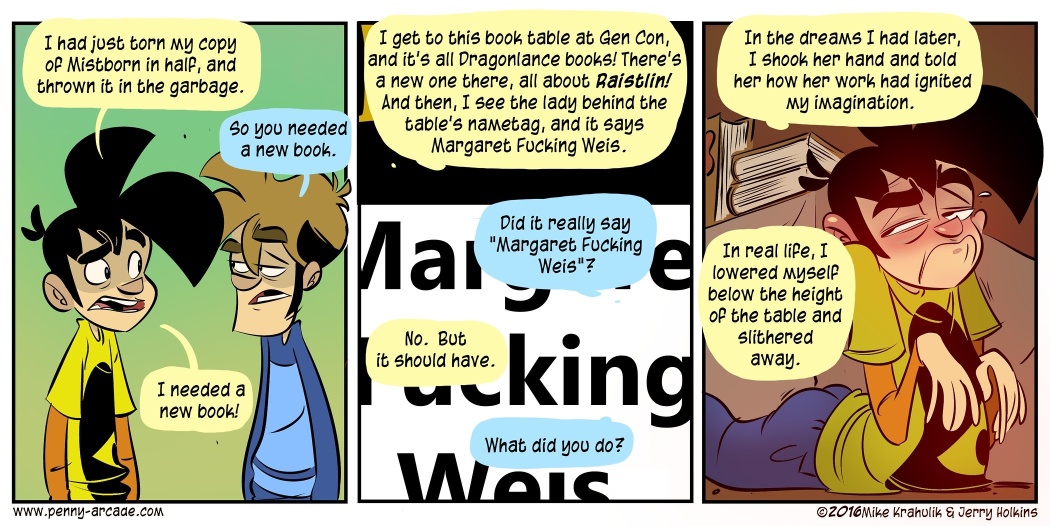