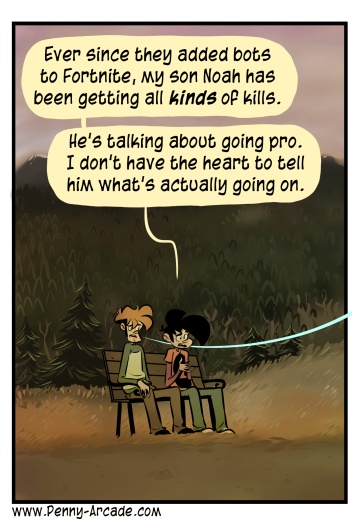 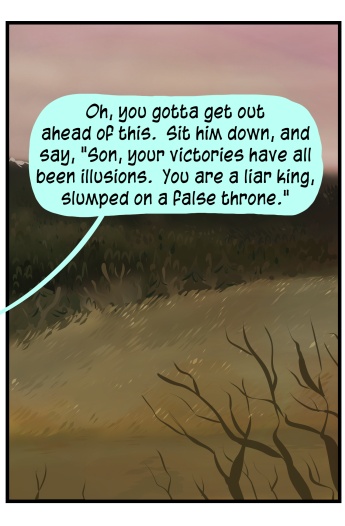 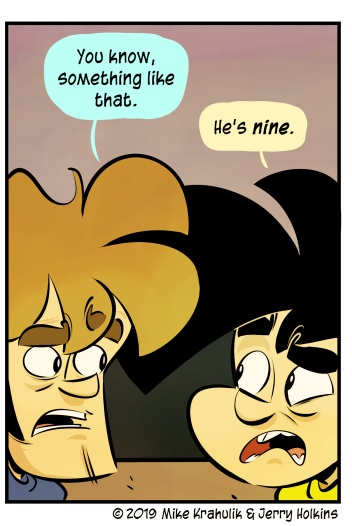 Being a parent is always fraught. There's always been a profundity of horseshit associated with the practice, but you can't forget in the prosecution of these duties that being terraformed by hormones is a lot to handle too. So while they're being remade at the molecular level and you're trying to explain to your son on the spectrum that, uh, yeah, basically all people lie fucking 24/7, you have to seek out, identify, and protect the moments where you can see each other clearly. And also you have to lie 24/7.

When I identified that the new followers that had been attracted by my son's content were bots, I determined that this wasn't the correct time - during this rush of endorphins - to say so, because I'm aware that the information that will actually penetrate his psychic phalanx is that the content isn't good enough to attract an authentic human. I don't know where Gabe ended up on the spectrum of child destruction, but recall that he experienced something quite similar in another game from Epic almost twenty years ago. It would be very funny indeed if it was the work of Steve Polge that stymied both father and son. I should emphasize: funny for me.

Today is the last day you can feast on our delicious Black Friday dealz, on this, our Lord's Cyber Monday. Here are a few callouts here, but as I suggested on the Tweetre:

The curatorial play today on the store is to order Clank! Legacy: Acquisitions Incorporated. By doing so, you trigger every free gift at once - both pins, the sticker set, plus the free Clank! Upper Management pack, which would cost $25 bucks by itself.https://t.co/HR7pnuPjye

Of course, I'm partial to the new Alignment Garb, all the Video and Board Games shit is on sale too, and the very notion of savings on Gavin's WASD collection is quite frankly better than we mortals deserve.