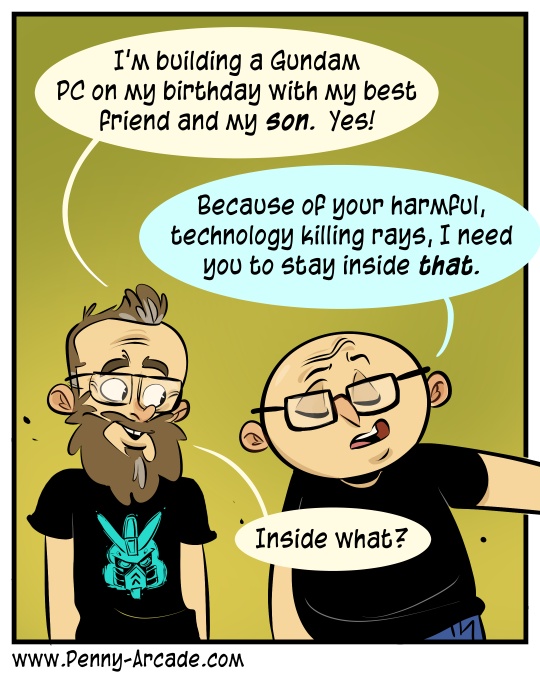 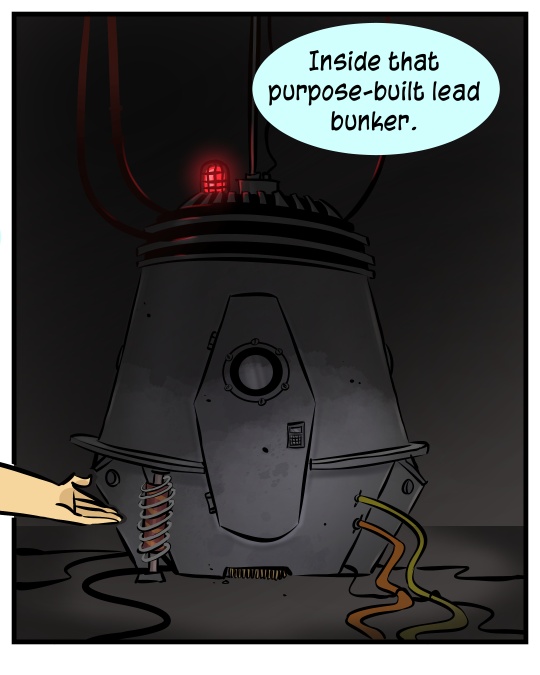 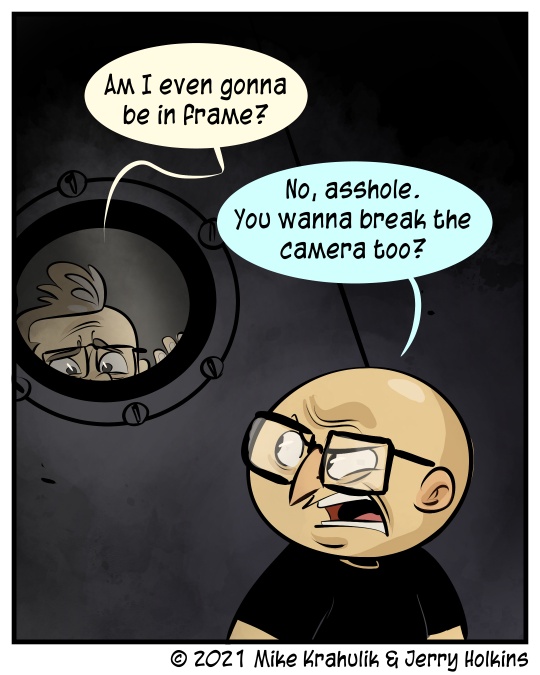 We were overjoyed to have the opportunity to work with Asus, specifically the Asus X GUNDAM line, and even more specifically the EFSF manifestation of it. We went for the EFSF because we weren't sure if expressing sympathies for the Principality of Zeon on stream would be a TOS violation.

The other reason we were excited is because the best machine in Gabe's house had a 2070 before we built this monolith. Now there's a 3080 in it, which Gabriel tried unsuccessfully to intimidate with a wide range of software. A related story about that just went out in the last free strip and post on the Club PA Patreon, if you are so inclined - but boiled down, for most software it's sort of hard to trouble this card's perfect zen even before you resorting to the sorceries of DLSS.

They'll be sponsoring some Gunpla streams with us in the future, with the cool giveaways planned - more on that later. Here's the stream of the build, if you are so inclined:

Be sure to fill in the placeholder with the site you want to embed Twitch on!

I haven't built a computer from scratch in a very long time, I had gotten intimidated by the process a couple generations ago plus I'd had an incredibly expensive encounter with Magic Smoke, the visible manifestation of The Machine Spirit. It has, uh, gotten easier. Like, way easier. You might have to plug twelve fucking pins of power into a modern video card, and this system was pretty fancy - a lot of LED controllers to plug in on top of everything else, and the custom RX-78-2 cooler block - but so much of the task used to be plugging in a bunch of different drives, all of which had power and data attached. Now you install Windows off a flash drive and all your fixed disks are fucking chips. I mean, it took Mike's incredibly tall son Gabe and I a bit because we were building it sorta blind, manuals were absolutely consulted, but there's definitely a point when building a modern PC where you're sorta like… is that it? I thought I was gonna have to wrestle a huge snake in a swamp at some point, fight a boss or something. It's not like that anymore.