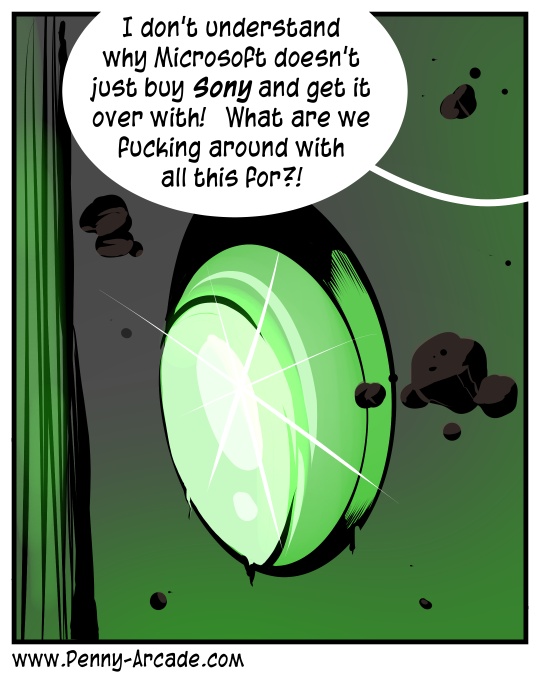 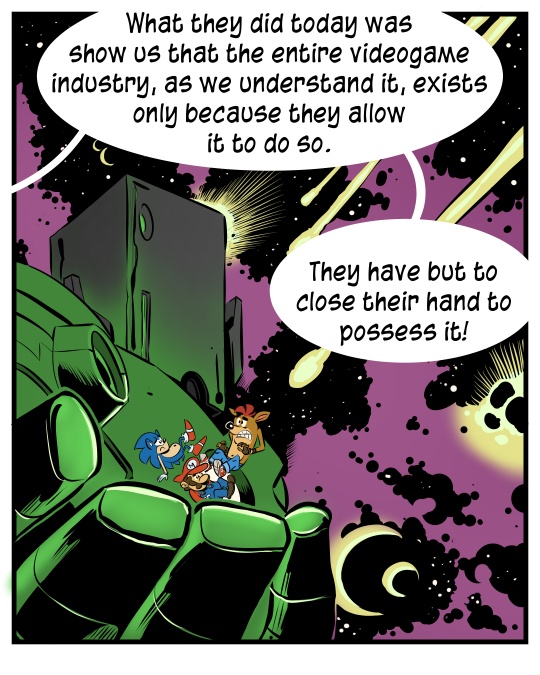 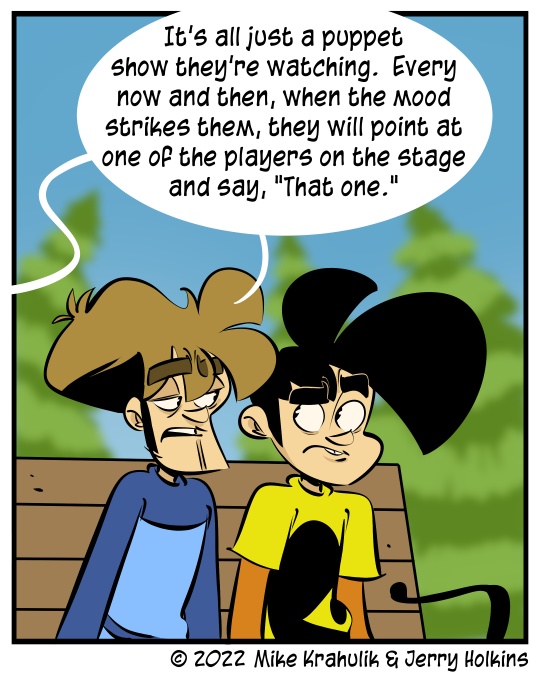 Sometimes on the Internet sometimes "thing happens" and all you can see are the ripples out, not the inciting event. Microsoft's move to purchase Activision Blizzard was in that category. There were a lot of one and two word tweets; I couldn't help but get in on it myself. The headlines all seem to say slightly different things - Microsoft bought them, they intend to buy them, those are pretty different. It's possible that those who say it's already done are simply saying the FTC isn't even gonna look at it. That's a charitable interpretation.

Disney's purchases of Marvel ($4.25b) and Star Wars ($4b), both cosmic detonations that have shaped popular culture, barely rank. Pixar ($7.4b) is roughly equivalent to the ZeniMax/Bethesda purchase ($7.5b), but in 2006 dollars. This is ten times that. I would be lying if I said I could actually fix that number in my mind. It's easier than trying to hold Microsoft's 2.33 trillion market cap in your head, I guess. For that one, it's like the gears don't even catch. I just wake up two or three seconds later. The kaiju scale of the contest, between the Microsofts and Tencents and Googles and Amazons and the Apples, is its own self-fulfilling prophecy. If even one is allowed, others must be allowed to scale beyond mortal comprehension simply to "compete."

There's a lot that we don't know right now, but obviously Kotick doesn't survive that transition; well, he survives it in the strictly definitional way, obviously. In fact, between his stock and a unique particularity of his contract, he's going to spend the rest of his life coiled atop a mountain of gold and objet d'art. This is the x factor that explains why he wasn't encased in an iron lozenge and fired from a sub-orbital railgun into the sun. They're going to let Microsoft pick up that check. He's being rewarded, in effect, no… not "in effect." He's literally being rewarded for every wicked thing that happened there, because this deal doesn't happen without the hit to their stock. Jesus Christ. That's where this ended up?

I have been saying that Game Pass is the platform. It was good before this. After? I think you'd have to call it industry defining; this is Disney's grip on cinema, without any pesky theatres or modern-day plagues to get in the way. It will have fractal implications at every threshold of the business and it has already begun.