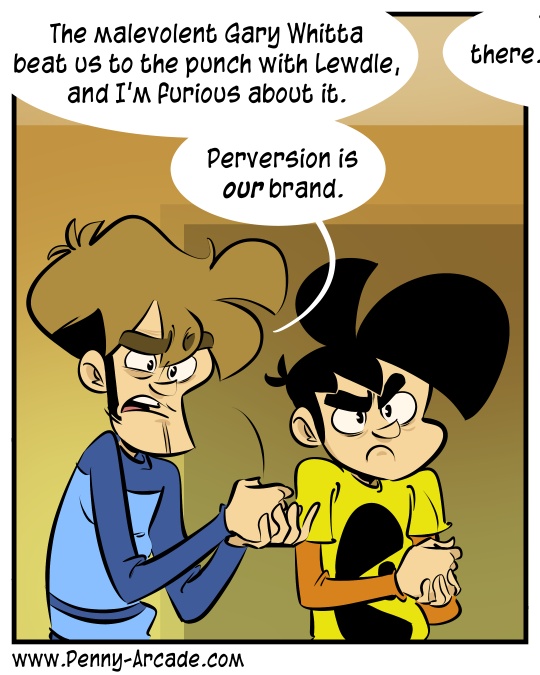 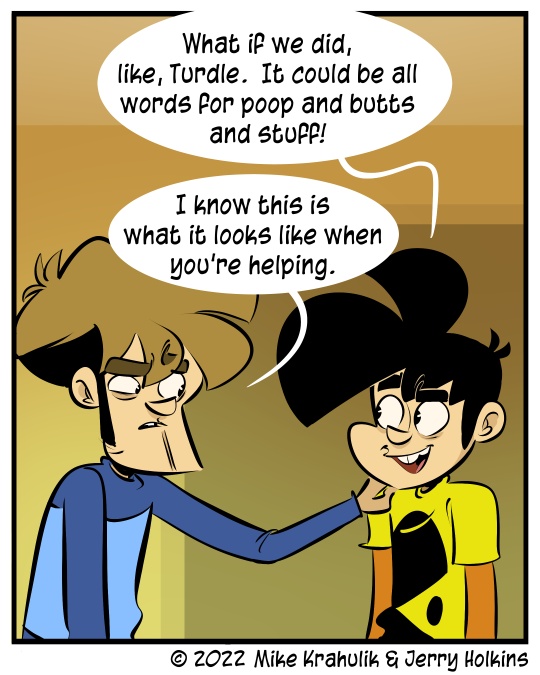 2020 has progressed unabated. The treacherous Gary Whitta - merely this era's wet vessel for the perfidious and eternal sorcerer Gar'Whita - has unleashed his naughty Wordle clone, Lewdle, where morally wrong answers are always right. Will this lead to an age of license and perversity in the young? Undoubtedly, yes. This was almost certainly its purpose. Such are his workings that they may take centuries to come to fruition - his was the bony hand behind "Fruit By The Foot," too long the fuel for rough teen behavior, a crimson snack that is somehow also, improbably, a whip. It is the very icon of his wickedness.

Now, Wordle is the app that launched a thousand ships. You get in ultrahuge megatrouble if you try to profit from it, but if you're making another free spin on the game people don't seem to mind very much - there are heaps of them. Obviously, we're on track to enter this fraught arena ourselves; we even offer a clue for one of them that should work literally every day

Also, Episode 5 of The Book Of Boba Fett is just an episode of The Mandalorian, and the most brutal indictment of the show possible. I have no idea what happened over there, the rumors were crazy around the end of the second season of The Mandalorian but it would be hard at this point to say that anything other than a bumper crop of brain parasites could have been responsible for the season that contains this episode. Studio meddling, issues with talent, whatever the fuck it is it's so bizarre to have access to these kinds of resources and then use them to create The Book of Boba Fett. The reason we let power concentrate in companies is because it leads to "efficiencies," broadly writ, according to some functionally religious concept of how these things work, but it's entirely possible that art resists - let's say, resents - this type of environment.