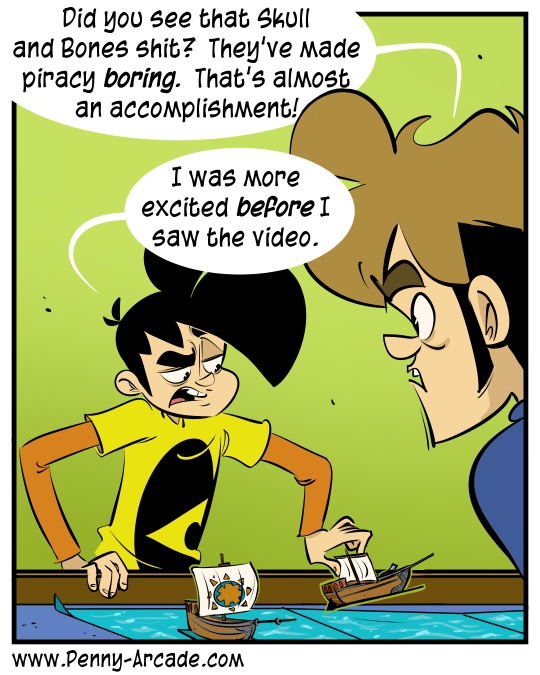 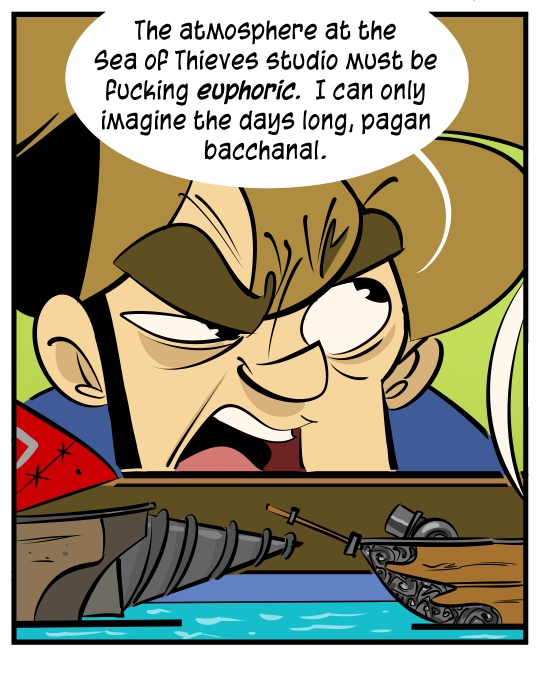 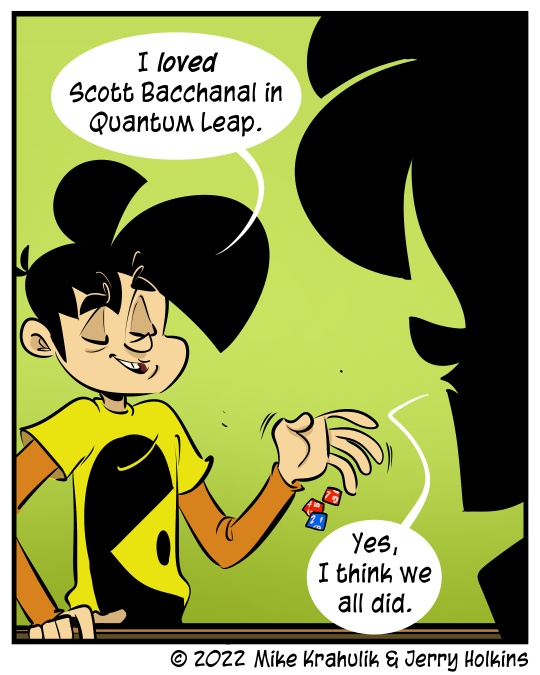 I don't even know what's going on with this Skull & Bones shit. Now that I'm a million years old, I try to comport myself with slightly more decorum than I did as a younger person. I was essentially one of those weird demons from Hellraiser. Now, I'm still a demon, but more like the kind of demon you might encounter if you call a service line for help with a networked printer.

Anyway, even with a mind toward being a cool dude who is cool about stuff, and it's fine, I wouldn't have shown any of this stuff to anyone. I don't know what the eff is happening here, except that I don't want it. Obviouly it couldn't be put straight across, but I think at the beginning people had seen what they'd done with Assassin's Creed IV: Black Flag and essentially said, Okay. Show me. Now it looks like they had to make a game out of things they found on some hard drives in a dumpster. Okay, let me roll that back: that was a little too Cenobite. What it actually looks like is failure at the very, very top of the project, and employees who were made to dig straight down.

Oh! And the warships in the strip are from a Mantic Games naval wargame called Armada we've been playing. It has a fantasy bent, but if you're looking for something less, you know, Orcish, it's based on system called Black Seas but I think I prefer my ships with a giant, black iron drill on the front purely for the effect on enemy morale. Mantic also has a skirmish wargame called Deadzone that genuinely understands what is cool about that scale, and then executes it fully.