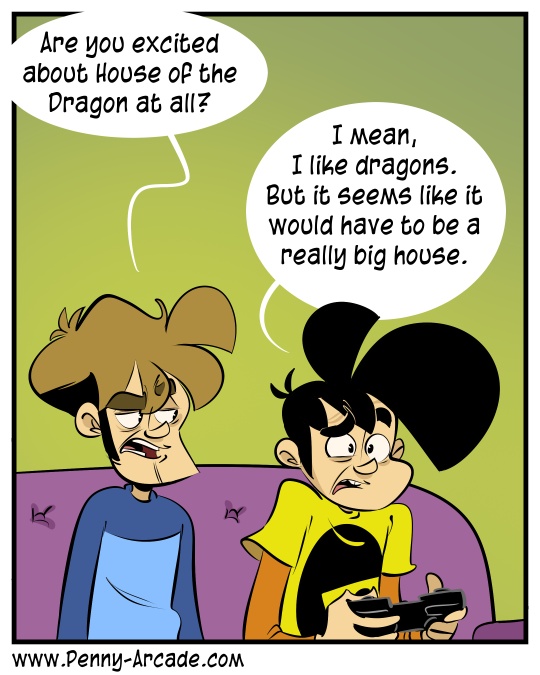 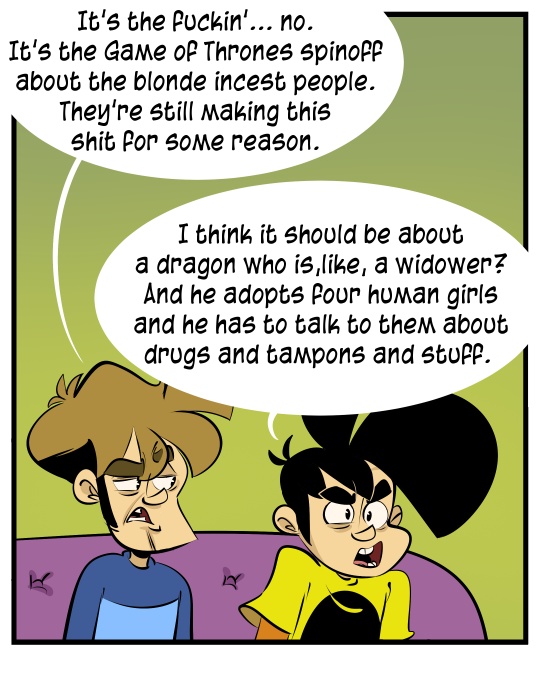 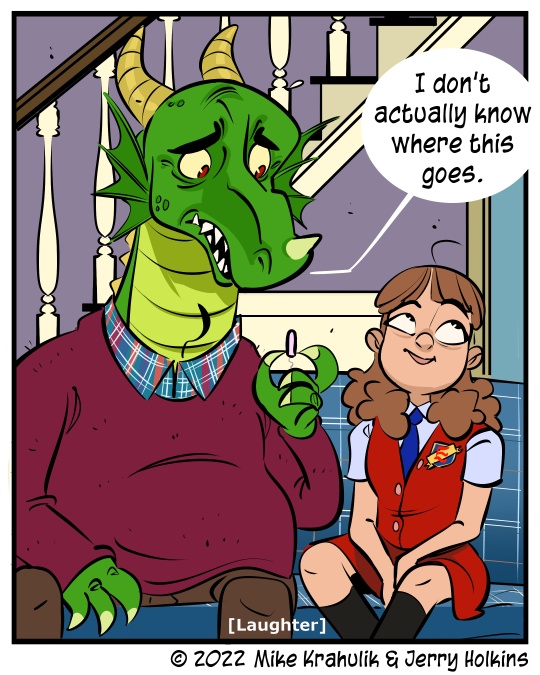 Are you, like... cranked up for this? You dialed in? Not just to wad these cold hours before death: do you seriously give a shit about it? Because I can't imagine it. I can't believe we're reheating this fucking Martin shit when we have Curse of Chalion, Book of Jhereg... the most incredible shit just laying on the ground. If the dragons are fucking too this time around, if they have, like... a bodice or something, I can see it earning the coveted scaly vote. But if these dragons are chaste - as rumors on set seem to indicate - this is the most bloodless, ordinary maneuver imaginable. They fucked this thing up so bad the only way to try and unfuck it is to go back in time.

I genuinely don't know what is going on with Matt Smith in photos of the show. He looks like a cosplayer waiting for his mom to come pick him up. I don't have beef with the guy or anything but these promotional images make him look like somebody who regularly fucks his sister.