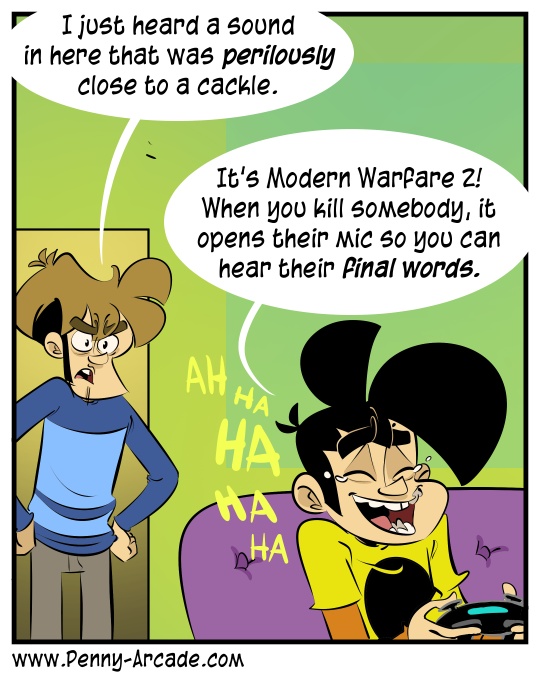 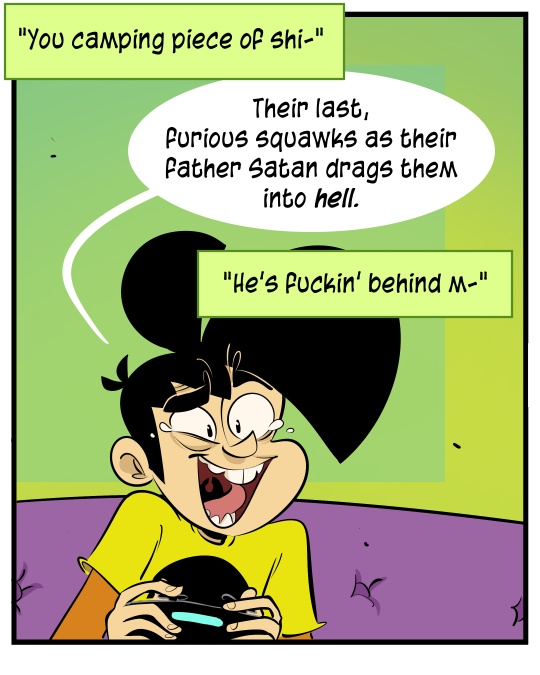 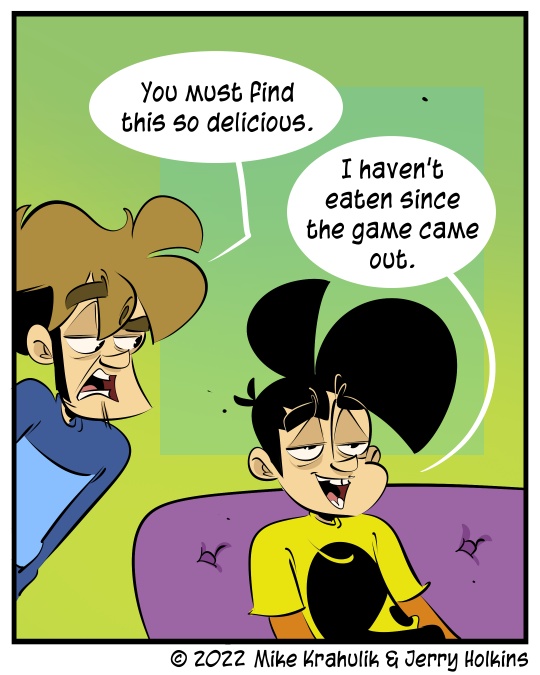 The ancient story - I tell it again not only because my brain is calcified, but because it will reveal all - is that when we used to play NFL 2k1 on the Dreamcast we all had our roles. It had online play thanks to Sega.net, like… twenty fucking years ago, and four people at your house could play. What I brought to the table was a lot of questions about how Football functions as a game. I might not have been a great investment of a port. Grib had a controller, but he didn't play - he was the one with the Mic adapter, and it was his job, exclusively, to talk shit.

We don't really use open chat, just generally; it rarely results in edification. Well, unless you're trying to figure out if attempts to mitigate the use of slurs online have worked at all. Nope! Holy shit, I thought some of these had been retired.  I guess I can see why you might change your ToS to get after it.  But there's a middle point, one where you aren't talking to monsters all the time but you still get to engage in some psychic vampirism, and it is present in our time.

I haven't played CoD in years, it's all Observation/Marvel Snap/Gotham Knights at the moment, but Gabriel tells me that when you kill somebody you can have a little clip from their mic as a treat. I could imagine how this might jolt the pleasure centers of his brain, but I didn't have to. He chortled just remembering it, as though recalling a world-class meal. The croaks and bleats of the damned are Michelin shit and there's always another helping.