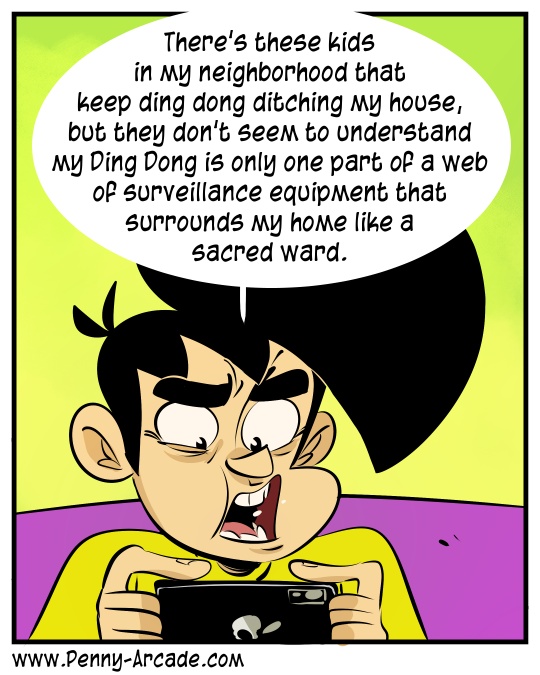 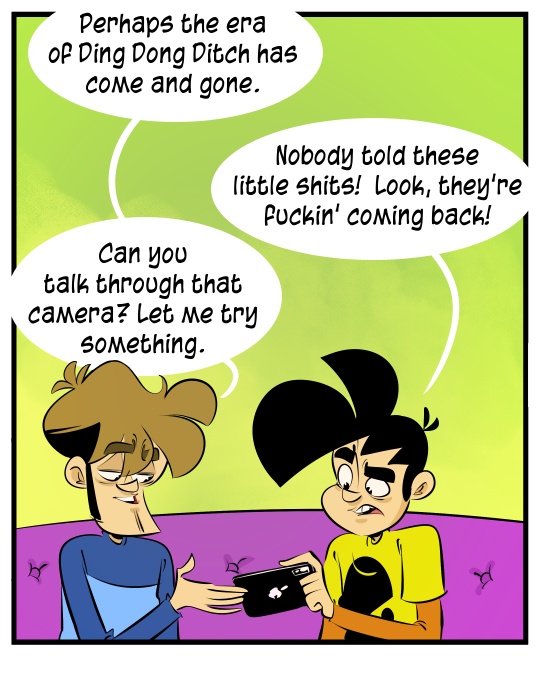 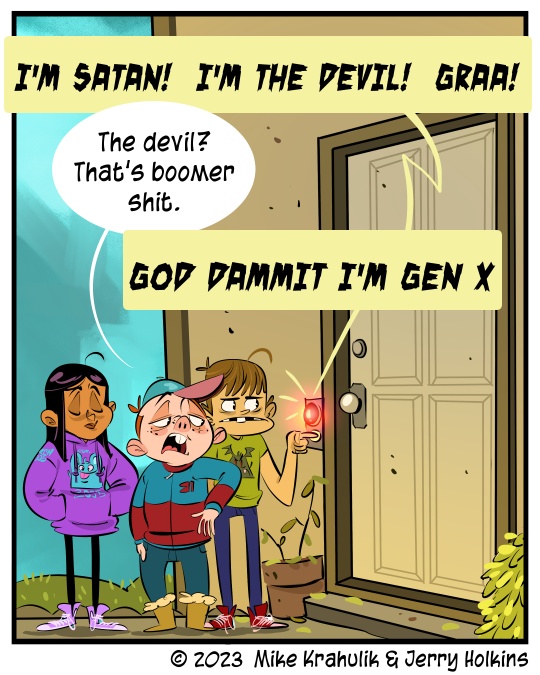 Don't be coming around here with this boomer shit. Also, don't be knocking on Mike's door unless you have a pizza, because we've got you motherfuckers clocked in 4k HDR. I have the angles to get some serious photogrammetry going, and I can ensconce an immortal version of you in a robust, materially simulated hell forever.

Also, we knew boomers were full of fucking shit first. It was clearly fake, the whole edifice, and there's no greater proof of it than the last three years. The only thing they know is getting people younger than them to work hard enough to putty in their failures. Well, now the tank is empty.

Dabe already started up our Fridabe stream around 10am PST, we're gonna do some Marvel Snap for some ladder climb and also some battles, and then this afternoon I think we'll switch to Turbo Golf Racing - we were waiting for it to add multiplatform codes, and they have done so! This game is substantially greater than the sum of its parts, and if you would like to know why, stop by the stream around noon.